Home News Paul Ricard for sale? Offers are on the table 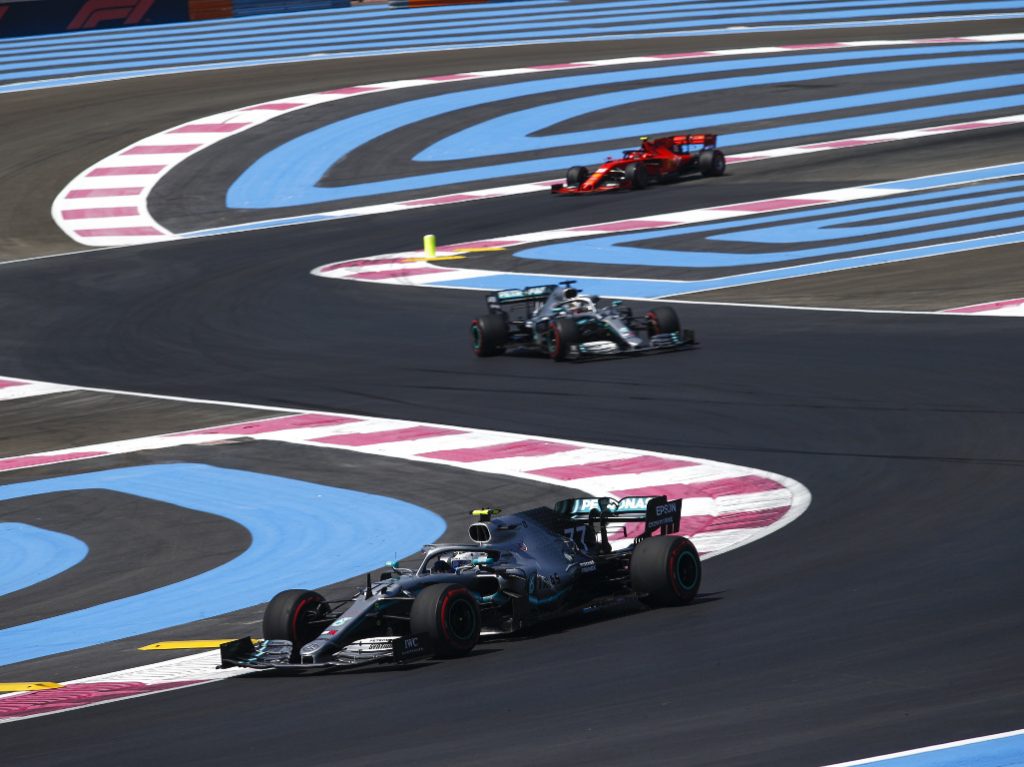 Paul Ricard CEO Stephane Clair has confirmed that there are “offers” to buy the circuit, but there is no intention to sell.

She inherited the circuit in 2009 as part of the duo’s divorce, but rumours are circulating that she now wants to sell the track, as well as the local airport and two hotels.

And Clair has confirmed that there are “offers” on the table for Paul Ricard, but currently Radic doesn’t want to sell.

“Like all fine products or companies, there is an appetite for the Paul Ricard circuit,” he told f1only.fr.

“But contrary to what was written by a journalist, Slavica does not want to sell. It is not her objective.

“On the other hand, there are many offers which are being analysed. “These are interesting moments for us, because it is a moment to take stock and realise the great things we have.

“It also allows us to see everything that can be improved, because investors are aware of the history of such a legendary circuit, but they wonder what is the development capacity.

“We receive offers, but if none of them goes to the end, there will be no sale, either this year or next year.”

Paul Ricard joined the F1 calendar in 2018 to host the French Grand Prix, but it’s safe to say that so far it’s yet to earn many admirers.

In fact the 2019 French Grand Prix sticks in the minds of many as one of the most boring races in recent memory.

Managing director of the French GP Eric Boullier has confirmed though that the circuit is seeking FIA approval to redesign the first sector.