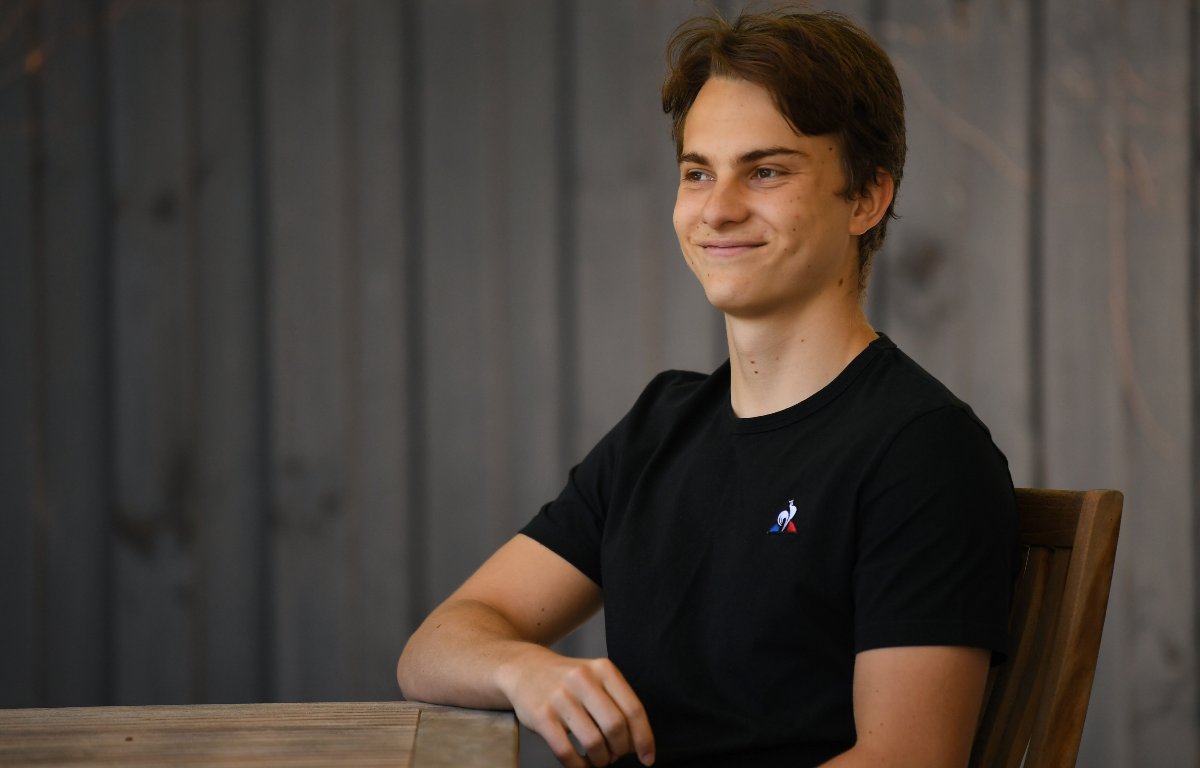 Heading into his rookie year in Formula 2, Oscar Piastri says he is aiming to win the title within two seasons.

The Australian was given an F2 seat with Prema after hugely impressing in the lower categories, winning back-to-back titles in Formula Renault Eurocup and Formula 3.

Given this, many expect him to be in Formula 1 sooner rather than later, and he is aiming to spend two years at the most where he is now before making the step up.

“I think it’s a very important year,” he told Autosport.

“I’ve got the momentum with me at the moment, off the back of two championships, so if I can add a third in a row I think that will only put me in good stead.

“Having said that, I’m expecting it to be a very challenging year. I think the grid this year is extremely competitive and stepping up to F2 in itself is no easy task.

“The plan is sort of two years and if I can get it done this year, and make the step up to F1, of course, that’s even better. And that was the plan for F3 – our initial plan was two years and that worked out a bit better than planned.

“I think this year is important, but depending on how this year goes I think next year could possibly be ‘the’ important year.” 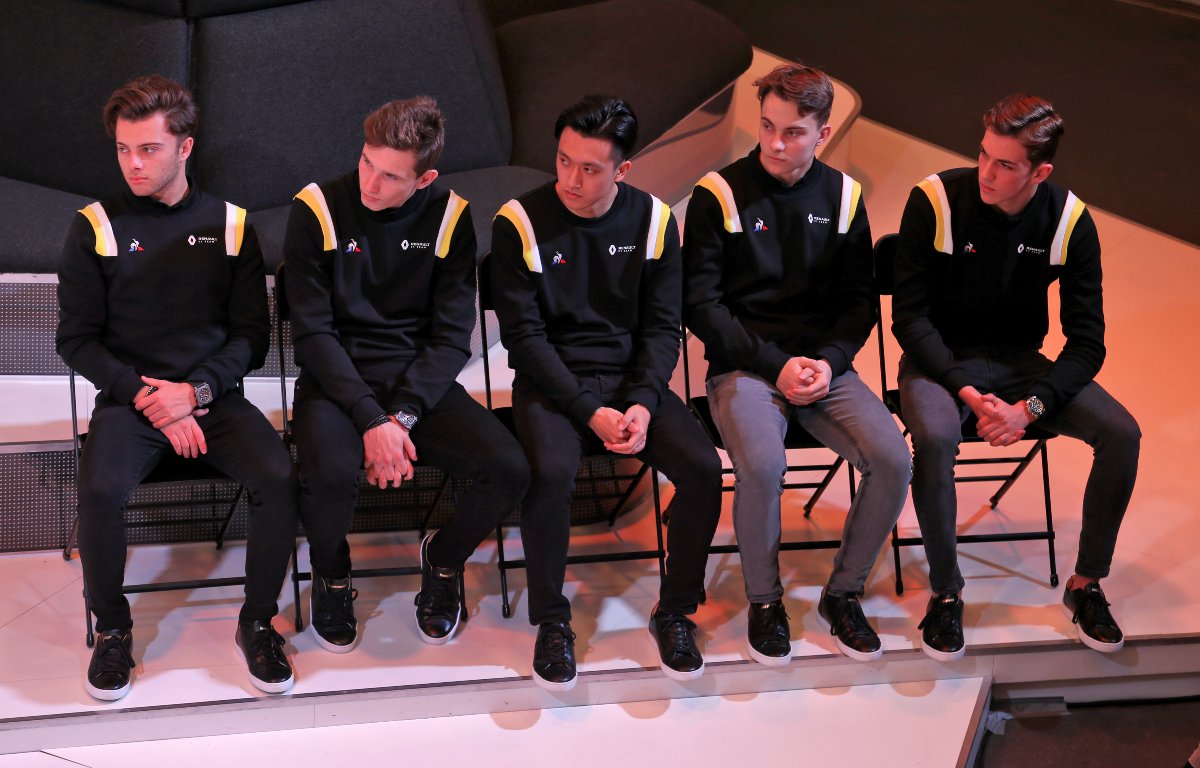 Being a member of the Alpine academy, a spot Piastri could fill is likely to open up in the not-too-distant future given one of the team’s F1 drivers is 39-year-old Fernando Alonso.

While he thinks things could line up nicely for him, he also knows he will face stern competition from fellow Alpine juniors Guanyu Zhou and Christian Lundgaard.

“I think the timing could work out very well but in saying that, I’ve also got two other guys in the Renault academy also in F2 with me. So I can’t rely on that to simply get me into F1,” added Piastri.

“I’m expecting both Zhou and Christian to be strong in F2 this year.

“I believe if you are extremely successful on-track, you can almost make your own timing.

“That’s sort of the mentality I’m taking and it gives Alpine and [director] Mia [Sharizman] a bit of a headache, but it’s a nice headache to create I guess.

“If I’m being successful and showing I’m ready, and that there’s no alternative, I think that’s only a good thing for me.”