Home News Piastri is the ‘perfect choice’ to replace Latifi 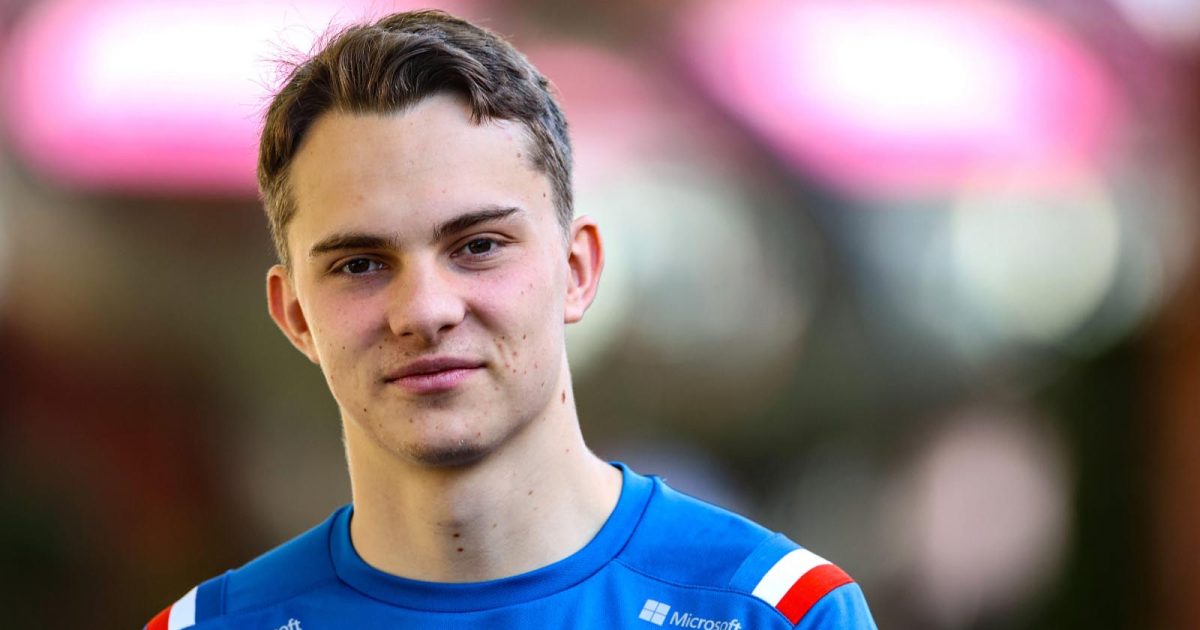 Latifi has had a wretched start to the 2022 championship, the Canadian already involved in three big crashes – and we’re only four races into the season.

While his highest-placed finish is a P16, his team-mate Alex Albon scored the team’s only point of the championship to date at the Australian Grand Prix.

His crashes coupled with his lack of pace have pundits questioning how long the Sofina-backed driver will be able to hold onto his race seat.

It has been reported that Williams don’t need that sponsorship money as desperately as they did in years gone by, especially if Latifi continues driving up the repair bill.

Former F1 driver turned commentator Schumacher believes the writing is on the wall.

“The Williams investors want two strong drivers in the car,” he told Sky Deutschland. “Albon is doing a great job and the difference to Latifi is very, very big.”

Latifi, he added, “draws attention more to himself more through his accidents.”

But who would take his place?

“Piastri would be a perfect choice,” said the German. “A young talented man who won Formula 3 and Formula 2 in his first year.

“If he doesn’t deserve it, who does?”

It is not the first time that Schumacher has talked up Piastri, the uncle of Haas driver Mick Schumacher putting the Australian’s name forward when Haas dropped Nikita Mazepin just two weeks before the start of this season.

Haas instead went with Kevin Magnussen, the driver scoring all 15 of the Ferrari-powered team’s point as Schumacher, like Latifi, has been unable to get off the mark.

That has led to speculation that unless Williams take on Piastri this season already, he could be in line for Schumacher’s Haas seat come 2023.

Alpine team boss Otmar Szafnauer hopes to have Piastri’s future secured by July, saying he is working “hard with Oscar, if the opportunity arises, to put him in a Formula 1 car.

“There is no pressure to find him a seat as it’s only April. But in July, the pressure will certainly be there.”