Home News Piastri the victim of a ‘broken’ Formula 1 system 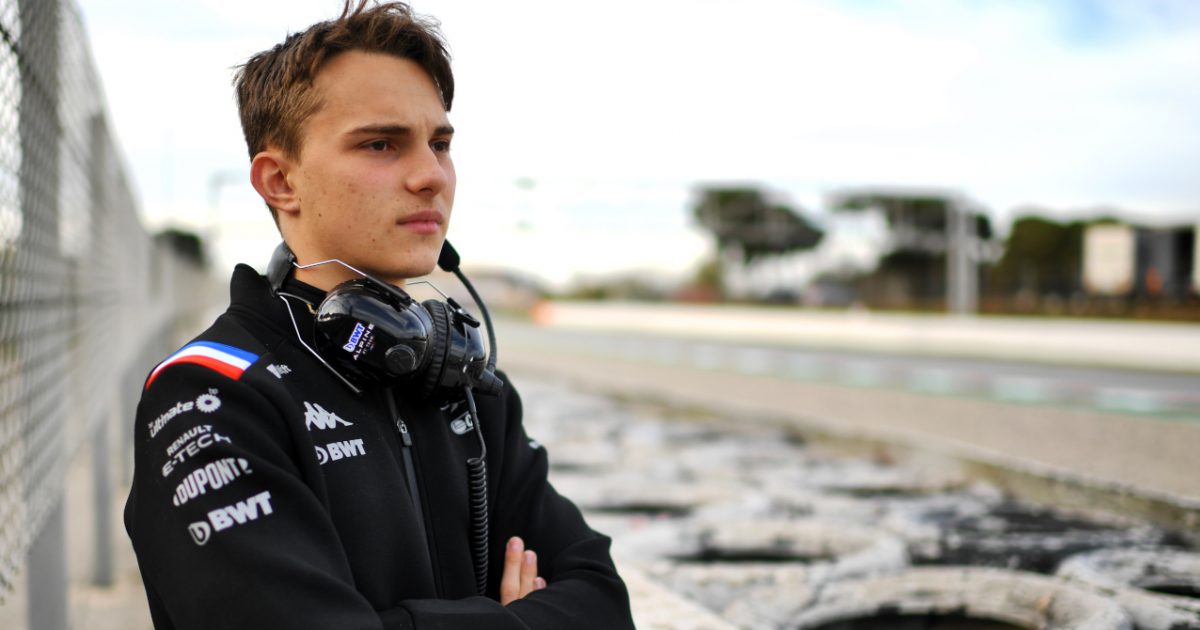 As reigning F2 champion Oscar Piastri watched F1 testing from the sidelines, former F1 hopeful Will Power says that shows that “the system is sort of broken”.

Piastri won the Formula 3 championship in 2020 and stepped up to Formula 2, backed by Alpine.

The Australian won the title in his first season, his third championship title in a row as he also won the 2019 Formula Renault Eurocup.

And yet this season he finds himself watching Formula 1, not racing in it.

With only 20 cars on the grid, there was no space for Piastri at Alpine as the team had already confirmed Fernando Alonso and Esteban Ocon.

There may also not be a place for him next season as Ocon has already signed for 2023 and Alonso has made it clear that he wants to stay on.

Power, who tested for Minardi back in 2004, says Piastri’s plight, which has left him a reserve driver for the 2022 championship, is a clear indication that something is wrong.

“Oscar Piastri certainly deserved to be in Formula 1 this year having won back-to-back titles in Formula 3, then F2 first year out as a rookie,” he said last weekend at an IndyCar press conference in St. Petersburg.

“Then not to be in Formula 1… to me the system is sort of broken.

“Why? Why do they spend all this money to run something like F2 and you win the championship the first year – and I’m going to say the budget for that has got to be €2 million or something like this – and not get a Formula 1 seat?

“I think he deserves to be in Formula 1. He should be in Formula 1. I can understand why he wouldn’t want to come over to IndyCar, because he’s worked his whole career [for F1]. I’d have to say I was kind of disappointed that he didn’t get a ride.

The 40-year-old though reckons joining the IndyCar series is a good step for any driver as the American single-seater championships is more competitive.

Power said: “Obviously Formula 1 is the pinnacle when you look at the level of money and television coverage around the world that it has. So if you’re a young driver, it’s somewhere you would love to go and have experienced that series.

“But as far as competing, and competition and parity, there’s no other open-wheel series in the world like IndyCar.

“It is more competitive than Formula 1, not because the drivers are better but simply because the cars are all exactly the same. You’ve got so many drivers and teams that have been around for so long in these same cars that it is really, really tough.

“You don’t even have to take my word for that. Just look at the practice sheets and the qualifying times. You can mathematically work that out yourself, that IndyCar is more competitive than Formula 1.

“In Formula 1 you compete possibly just against one person, which is your team-mate, but maybe this year [with major technical regulation overhaul] they’ll have more parity.