Home News Szafnauer: Vettel ‘starting to get on top of’ AMR21 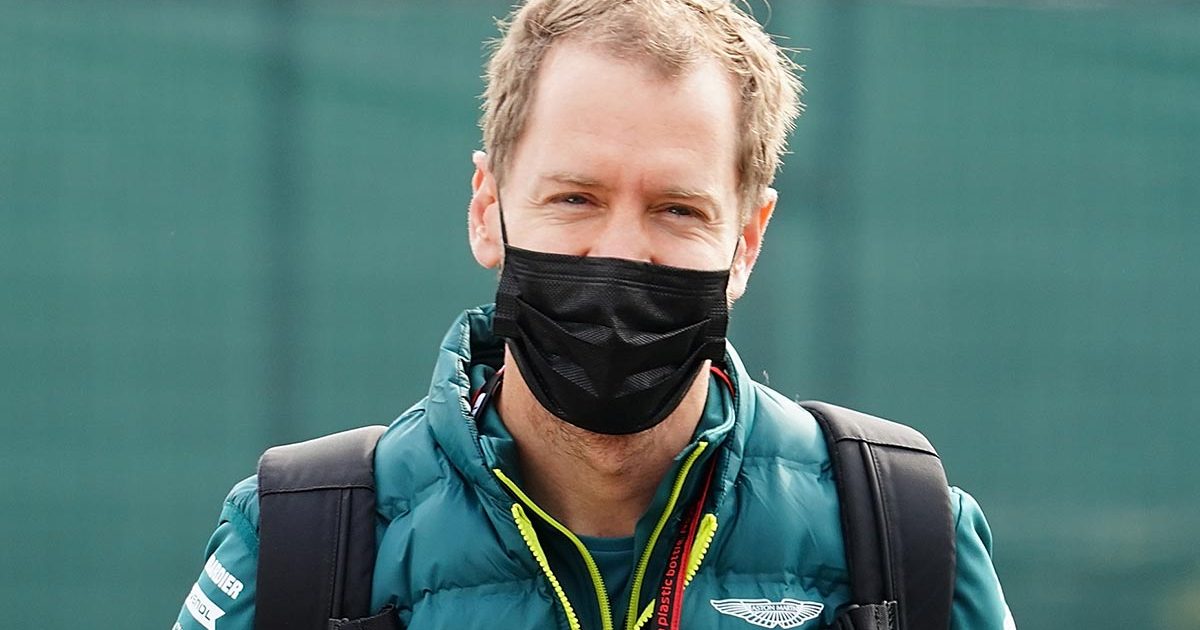 Leaving the heavy Ferrari atmosphere behind was supposed to be the opening for Vettel to recapture the ability which made him a four-time World Champion, but his opening few races for Aston Martin have not gone to plan.

Bahrain saw a Q1 elimination and grid penalty for Vettel after ignoring double yellows, while in the race he drove into the back of Esteban Ocon, ending any chance of points on debut.

Imola was an even greater struggle as Vettel encountered multiple misfortunes, including burning rear brakes which landed the German a 10-second stop/go penalty since the wheels were not on his AMR21 with five minutes until lights out.

He would retire a few laps before the end of the race with a gearbox issue after driving in no man’s land.

But, Szafnauer said it is just a case of getting as many laps in the AMR21 as possible for Vettel if he is to move on from these early issues.

“For Seb, the philosophy of the AMR21 is completely different and that does take time to learn,” he told the Aston Martin website.

“I spoke to Checo [in Imola] and he’s gone to Red Bull, which has a different philosophy to us, and he said similar.

“It’s going to take seat time to be able to get on top of the fine margins needed for getting the most out of the car. The more seat time, the better.

“Seb was not in contention in Imola, through no fault of his own, but if you looked at his pace on the dry tyres, it was promising. I think that shows he’s starting to get on top of the car.” 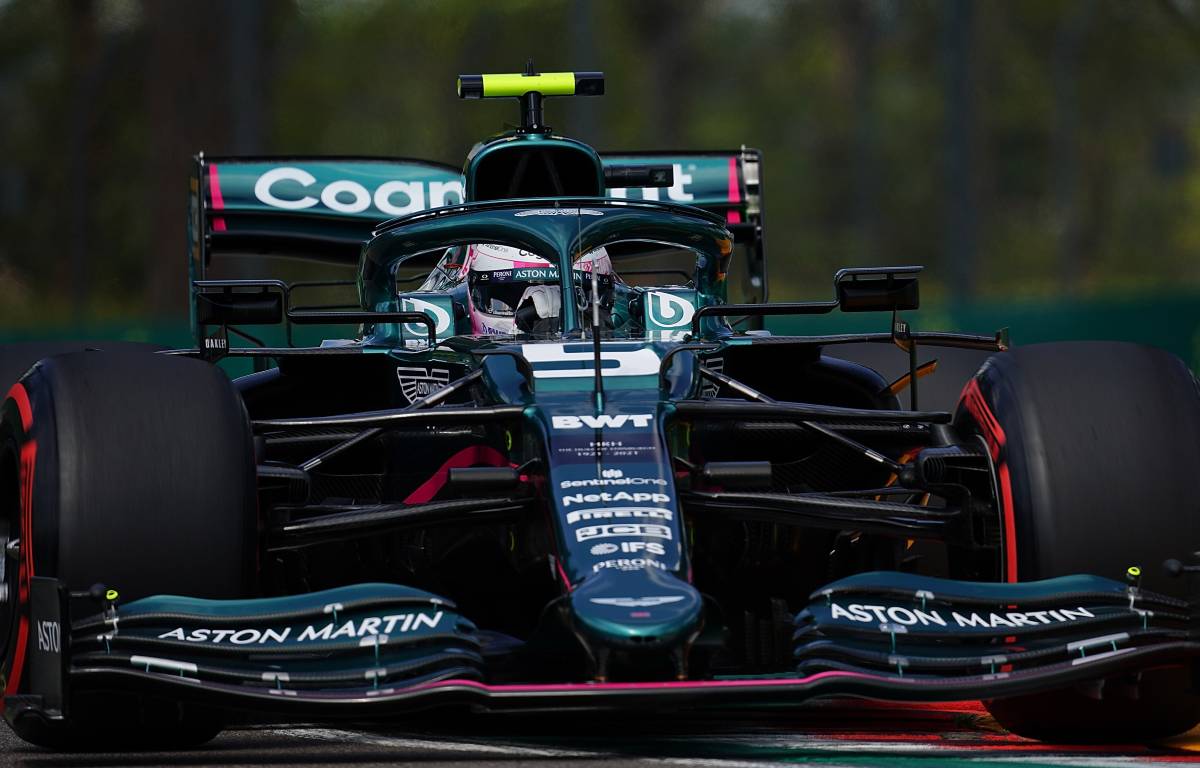 Pre-season testing lasted for only three days in 2021, and so this was always going to make it difficult for the drivers switching teams.

But Aston Martin were further restricted by reliability issues, meaning Vettel completed only 117 laps during his day and a half of track time, the lowest of any driver on the grid.

“My biggest regret is that we weren’t as reliable as we should have been in the winter,” Szafnauer admitted.

“It cost Seb a significant amount of his day and a half of running.

“Had we had more testing, I think he’d be in a different place on the learning curve.

“Seb has very high expectations, he will work tirelessly to get better and move up that learning curve, but he’s not beating himself up.

“He’ll take that bit of frustration and be even more determined to get up to speed quickly.”