Home News Over 100,000 try to qualify for E-Sports Series 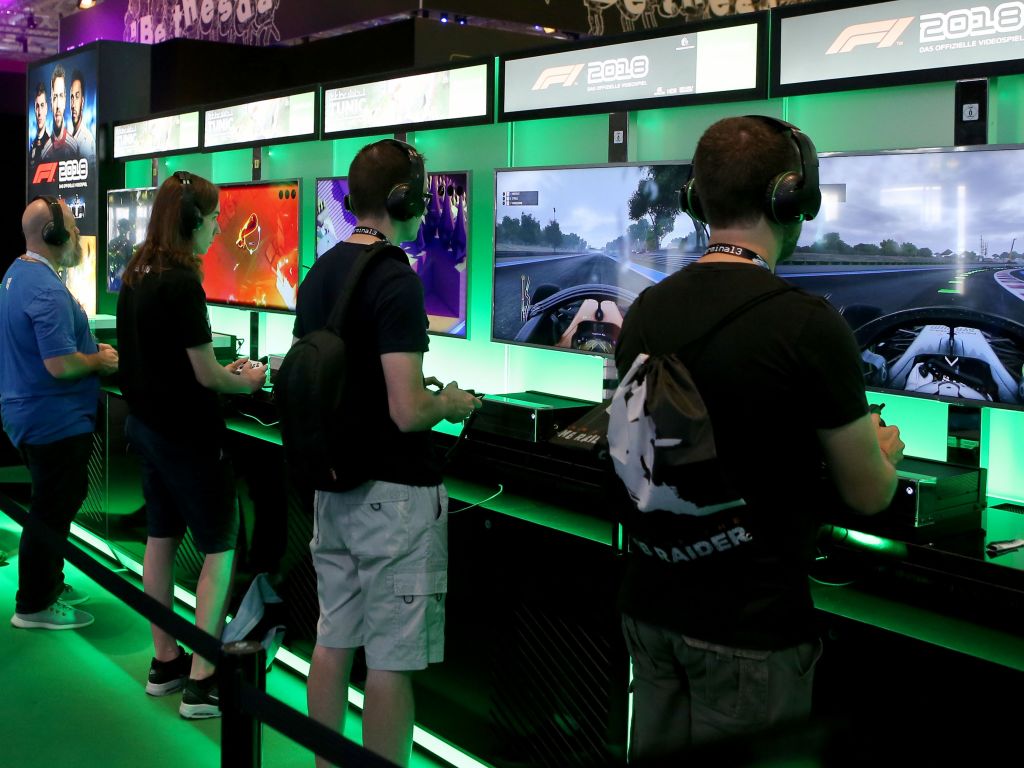 Record-breaking numbers of over 100,000 have tried to qualify for the 2019 Formula 1 E-Sports Series Pro Draft.

For the first time Ferrari have entered the series for 2019, operating under the name ‘Ferrari Drivers’ Academy’, meaning all ten teams on the grid are now represented.

42 gamers have secured a spot in the Pro Draft for the 2019 campaign, and in what was a 65% increase on the total who tried to qualify last year, over 1 million lap times were set during the qualification period on Codemasters Studios’ F1 2018 Game.

Head of Growth and Esports at Formula 1, Julian Tan, spoke of his pride at the huge spike in interest for the competition.

“We’re incredibly proud that over 100,000 participants from across the world competed to qualify for the 2019 Pro Draft – it demonstrates an incredible uplift in interest in our esports programme,” Tan told The Chequered Flag.

“Gamers of all ages from all backgrounds raced against each other to secure a place, and it’s particularly exciting to see that a younger, more digitally minded audience is really embracing the F1 Esports Series.

“Our continued focus is on broadening opportunities for the next generation of motorsport fans, and 79% of those who participated in this year’s qualifying rounds were under the age of 34, with half below the age of 24.

“This year is set to be monumental, with double the prize fund and, for the first time ever, all ten official Formula 1 teams involved. We can’t wait to see what some of the world’s best e-racers have got hidden up their sleeves in order to secure a place on an official F1 team.”

The Pro Draft will get underway on 17 July at the GFinity Arena in London as gamers looked to book their places in the four lives shows starting in September – the prize fund for 2019 has tripled with $500,000 up for grabs.