Further details of the track layout changes to the Albert Park circuit have been confirmed, with increased overtaking opportunities the aim.

As reported last month, officials of the Australian Grand Prix are taking full advantage of the postponement of their race from March until November by making modifications before Formula 1 visits in 2021.

The original plan was to work on the layout after the traditional season opener, but given the decision to delay the race in the hope that quarantine rules would be over by November, they decided to get started even sooner.

As reported by Motorsport.com, some changes have already been made, further work will begin as soon as next week, while a complete resurfacing of the track will not be on the cards until after this year’s grand prix.

Expect much quicker pit stops this year once F1 comes to Melbourne, given the narrow pit lane has been widened and as a result, the speed limit for drivers is very likely to be increased.

Phase two, on which work is expected to start next Monday and be finished by July, will include major layout changes.

The Turn 9/10 complex, formerly a tight right-hander, is to be swapped for a faster transition into a sweep towards Turns 11/12.

Speeds heading into this complex should therefore increase before the braking zone at Turn 13, creating the opportunity to overtake – something which had been lacking on the previous layout.

Turn 13 itself is set to get a makeover, with the entry being made wider, leaving more room to pass, and an additional camber may also aid this. 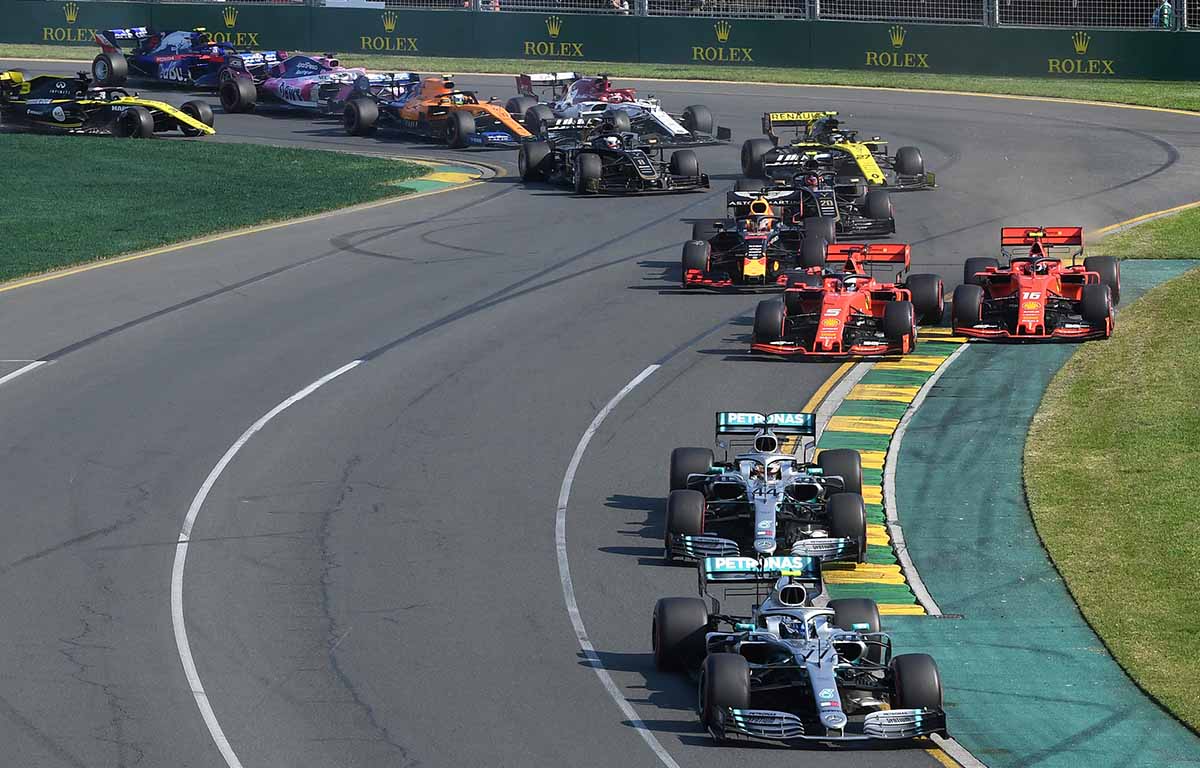 Former driver and now Sky Sports presenter Karun Chandhok told The Race: “It’s good to try and create a better opportunity at Turn 13. That makes sense and is at least something. We never really saw overtaking at Turns 9/10 anyway so we haven’t lost a passing place.

“But I would have liked to see some changes for Turns 1 and 2 because they are a bit too quick for the cars to follow and therefore we don’t get the moves into Turn 3 like we used to. I also think Turn 14 and the final corner are just a bit too quick for people to follow.

“Reprofiling Turn 13 is a positive, but I don’t know if it will fix the whole issue.”

All being well, drivers will tackle the new-look layout on November 21, but come next year they should take to the track on a completely new asphalt surface.