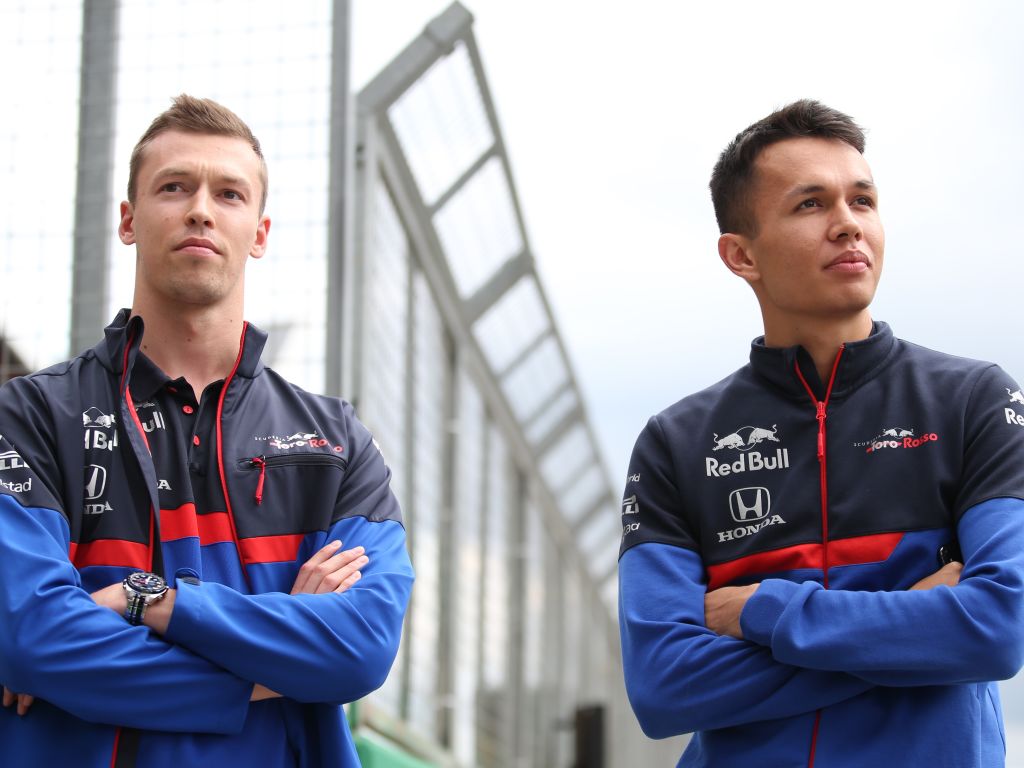 Alex Albon was rightly proud after earning P9 on the grid for the British Grand Prix, but he admitted to making what he called “micro mistakes”.

The Thai-British driver has finished just one session outside the top ten throughout the entire race weekend, and he continued their consistent and quick trend all the way until when it mattered in Q3.

But, despite finishing way ahead of Toro Rosso team-mate Daniil Kvyat who dropped out in Q1, Albon believed he could have gone quicker in Q3, but wasn’t sure if he had enough pace left to pip Lando Norris to P8.

That’s Qualifying over and a great lap by @alex_albon puts him in P9! Well done! 💪 #BritishGP 🇬🇧 pic.twitter.com/RlXC4befMe

“There are always little micro mistakes. The last corner wasn’t great – the last chicane. Everyone thinks they can do a bit better, and that’s the area where I think I lost some time. Maybe half a tenth. Not sure if that might have been enough [to get Norris],” he told reporters.

“I’m really happy with the weekend so far, we’ve spent most of it in the top ten and we were predicting some of the others to make a step for qualifying. So to stay with them and improve the balance each run – it’s been good after two tough weekends. So to come back and get the car in the window, it’s been great.

“These tyres are so sensitive that you can have a car thats good at the start of the lap and bad at the end of it and vice versa.

“This weekend has been all about finding the right balance with the car and make the tyres as efficient as possible for the whole lap.”

Silverstone is no stranger to Albon – he took victory here last season in Formula 2, and he admits it’s a track he enjoys.

“Silverstone is a good track for me, it’s medium and high speed stuff which I like. It always treats me well here!” He explained.