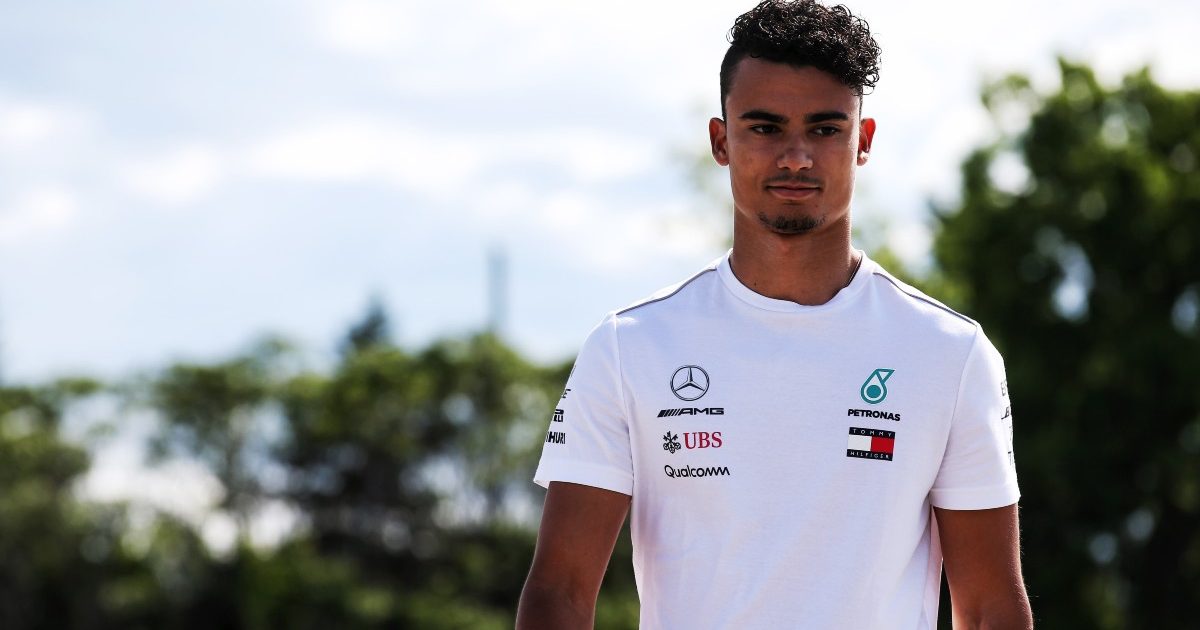 Former Formula 1 driver Pascal Wehrlein said that he missed the way it felt to win when he was competing in the series.

Wehrlein was the first junior driver signed by the Mercedes Formula 1 team back in 2014, later making his debut in 2016 with Manor.

After scoring Manor’s only point in Formula 1 with a P10 finish at the 2016 Austrian Grand Prix, Wehrlein switched to Sauber for the following season, scoring only five points in what proved to be his second and final Formula 1 campaign.

Wehrlein had enjoyed a successful junior career before Formula 1 while also taking the DMT title in 2015, while since his F1 days he has focused on Formula E, winning for the first time in the series at the 2022 Mexico City ePrix.

And during his stint in F1 with Manor and Sauber, when he did not have the machinery to win, he missed that feeling of victory.

In an interview with The Mirror, Wehrlein said: “To be honest I missed the winning feeling.

“I was in Formula One for two years, but I wasn’t in teams where I had the potential to win the race.

“It changes something in yourself when you know you have a car that can win races. You turn up at weekends with a different mindset.”

This is Wehrlein’s fourth season in Formula E and that first victory now finally arriving in Mexico, a race where Wehrlein led home a Porsche one-two ahead of team-mate André Lotterer, who also has brief Formula 1 experience having made a single appearance for Caterham at the 2014 Belgian Grand Prix.

“It was both [relief and happiness to win in Mexico],” said Wehrlein of his Mexico ePrix win.

“Obviously there was a lot of pressure on us. When would we win our first race and it was awesome that it was in Mexico because of all the history we had there.

“Definitely Mexico was the best place to win our first race, but it is good that it’s come at the beginning of the season. It was one of our targets to win as early as possible so we’ve ticked that box.”

Porsche have been heavily linked with an interest in Formula 1 and the new generation of power units which are set to arrive in 2026.