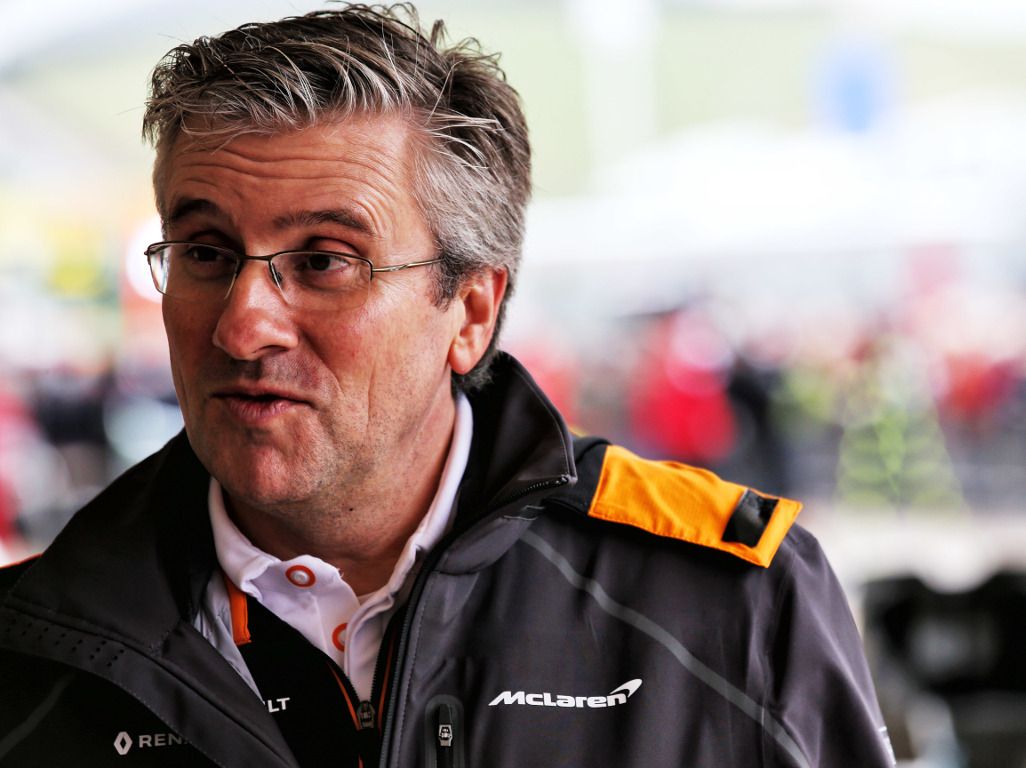 Renault technical chief Pat Fry says the scope which teams have to modify their challengers for 2021 is actually rather broad.

In order to cut spending in the face of the global pandemic, large parts of the 2020 cars have been frozen and carried over to the 2021 campaign, leaving teams with two tokens to use on chassis upgrades throughout the season.

Work has also been done around the floor area to reduce downforce levels.

But Fry made it clear that these rules don’t mean that teams must stick with pretty much the same cars from 2020. In fact, he believes his team, to be known as Alpine for the 2021 season, can build a “half-new car”.

“Although various chunks of the car are homologated, so you can’t change them, there’s still quite a lot that’s open and up for grabs,” he is quoted by Autosport.

“You can’t do a whole new car, but you can definitely do half a one. We’re working our way through what we think is sensible there and trying to do as much as we can.”

And that will involve looking over every area of the car in search of improvements.

“Other than nose, chassis, engine and gearbox, we’re looking at reviewing most of it. I think it’ll be the same for everyone,”said Fry.

“I think the aero development direction we’ve been having, in terms of the philosophy of what we want from it, it has been sound and we need to continue down that route. The floor changes, it changes the flow structures fairly dramatically, but again it’s the same for everyone.

“We just need to do the best we can, dealing with it. But fundamentally, we’re still just trying to build on the philosophy that we’ve had. There’s still quite a lot of scope for what you can do within the rules.” 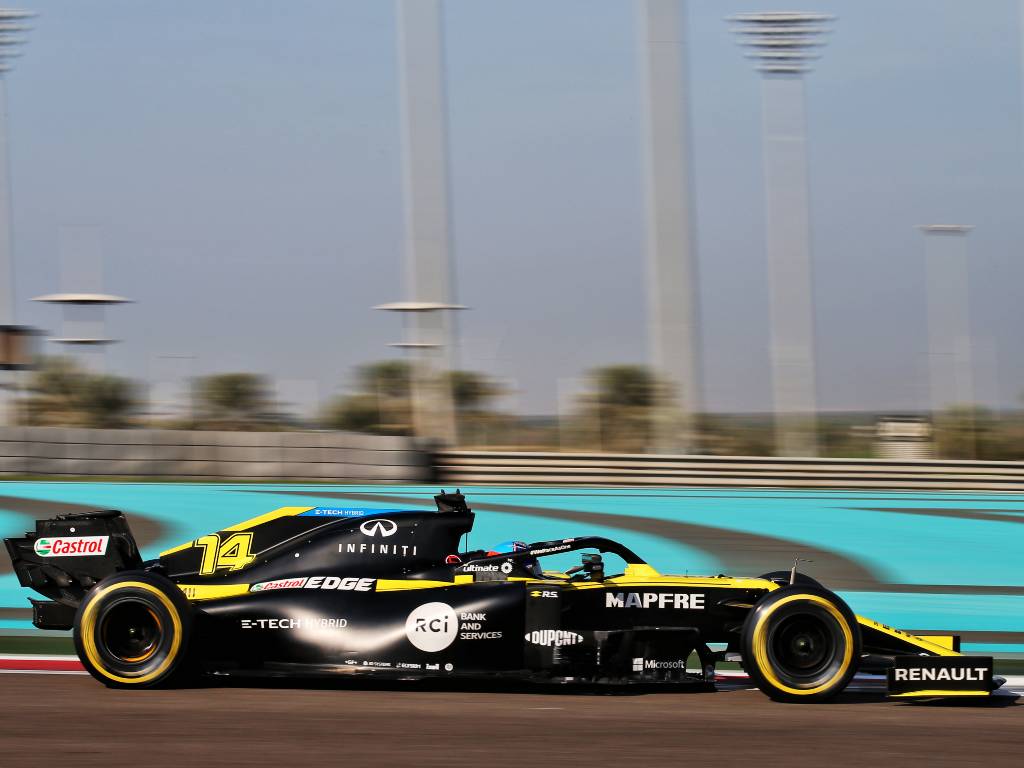 Fry expects the aerodynamic changes to create the most opportunity for McLaren. The changes remove a key aerodynamic area ahead of the rear tyre, but since McLaren are switching to Mercedes power for 2021, that already means they will need to play around with their challenger more than their rivals.

“The floor change, although it looks quite a small and insignificant change, how it actually changes the aerodynamics at the back of the car is quite dramatic really,” Fry continued.

“It will be down to who actually manages to cope with that the best, to see how it actually upsets the order.

“I guess McLaren can change more than most because, obviously with a power unit change, that allows you to change a load of other bits of the car outside of the normal homologation side of things.”