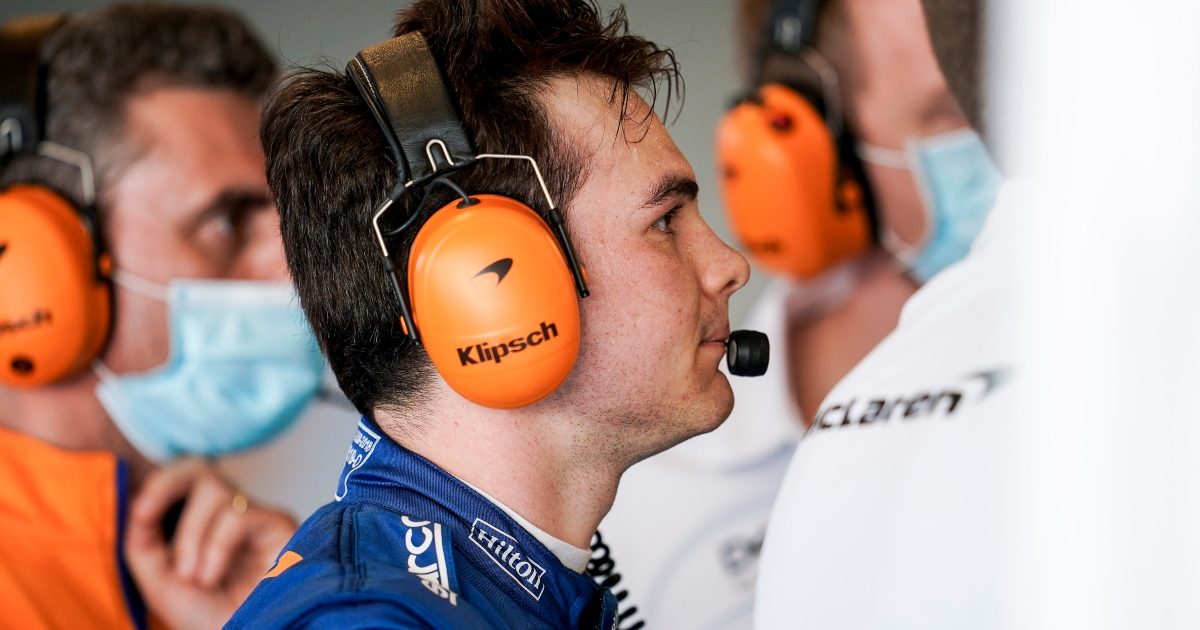 McLaren IndyCar driver Pato O’Ward has criticised the “ridiculous” way in how FIA Super Licence points are calculated, as he looks for a chance in Formula 1.

The Mexican took part in the post-season young driver test in Abu Dhabi, cashing in on a bet with Zak Brown that he would be given the test if he won a race in IndyCar in 2021.

But the 22-year-old isn’t happy with the lack of points he gained towards an FIA Super Licence for his P4 finish in the American championship, as each racing series is classified differently.

A driver must build up 40 points over the course of three seasons to qualify for a Super Licence, with the highest classification of points being given in Formula 2, with IndyCar in behind.

O’Ward gained 10 points towards his Super Licence with his championship finish, compared to each driver who finishes in the top three in Formula 2 receiving 40 points apiece – making them immediately available for a Formula 1 drive.

The winner of the IndyCar title receives 40 points, but there is a more significant drop-off as the positions go down.

He has spoken previously about his feelings that people can sometimes look down on IndyCar as a series, and he’s unhappy at how the requirements to drive in Formula 1 are calculated – and doesn’t think he’s the only one.

“I have no idea. That’s a great question!” O’Ward said when asked about how he can qualify for the appropriate Super Licence points for Formula 1, quoted by Motorsport.com.

“I mean, to me it’s ridiculous that someone that’s been fourth and third in the IndyCar championship can’t get 40 points in the Super Licence. I think many drivers agree with me.

“But from what I understand, fourth would give you 10 points, third gives you 20, so I’m assuming I’m at 30 points of the Super Licence.

“I haven’t really stressed on that side because as much as I say, ‘Oh, maybe you can get a few points here, points there,’ at the end of the day you have to leave it to the people that want to give it to you.

“If they don’t want to give it to you, then sorry, bud, you’ve got to have another year and get 10 more points, I guess.”

The Arrow McLaren SP driver gave himself a realistic timeline of two more years if he is to make the move into Formula 1, and while he said his “one focus” remains on IndyCar and giving his team their first win in the Indy 500, he admitted F1 remains his ultimate goal in motorsport.

“For sure, yeah. I mean, my dream to be a race car driver started with that, so I’d be lying if I said it wasn’t,” said O’Ward.

“Who knows if F1 will be an option or won’t be an option. Obviously if it comes about, I will 100 percent take it and every single driver in my position would do it because it’s Formula 1.