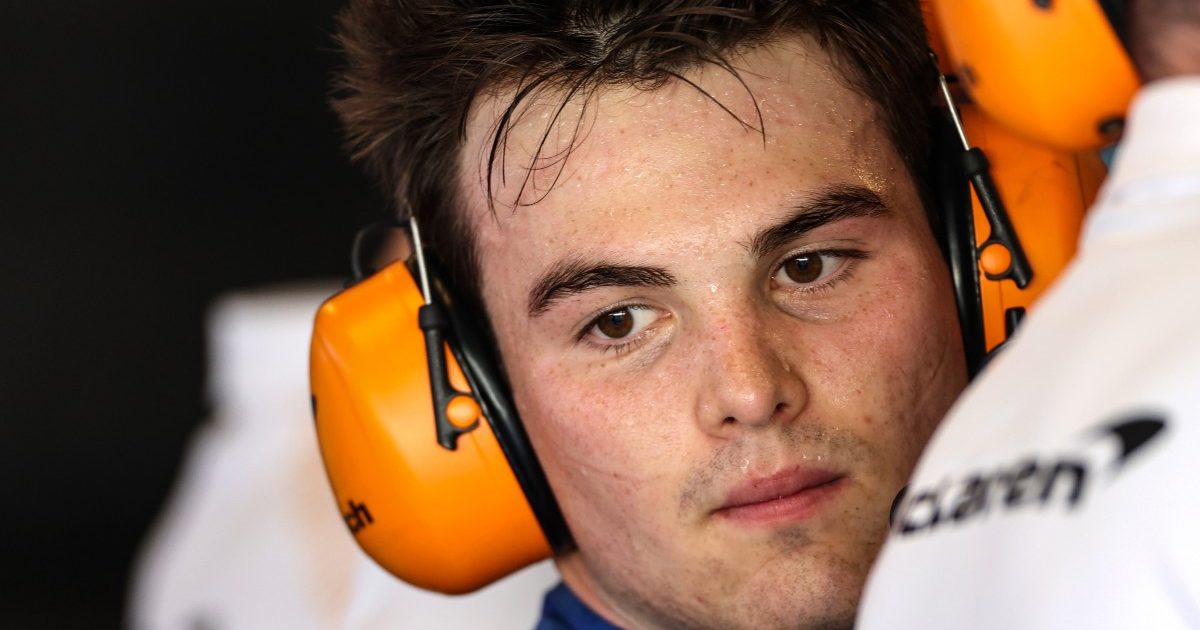 Zak Brown has set Pato O’Ward the ultimate target to try and achieve his F1 dream – go and win the IndyCar title.

O’Ward is the 22-year-old Mexican driver who races for the Arrow McLaren SP team in IndyCar, having done so for the past two seasons and recorded a brace of victories in 2021.

During those two campaigns he finished fourth and then third in the championship standings, while he ended last year by taking part in the Formula 1 post-season Abu Dhabi test for McLaren.

That was a reward for the 22-year-old, earned by virtue of winning in IndyCar – which he did at both the Fort Worth and Detroit rounds of the latest season.

Regarding whether Formula 1 is on his radar for the future, O’Ward, who had a brief spell with the Red Bull junior team in 2019 and contested two F2 races in Austria, suggested he had two years to make it happen and said: “I’d be lying if I said it wasn’t.”

Being associated with McLaren, O’Ward has been given a challenge by Brown, the company’s CEO of racing, in the quest to make his dream come true.

“That’s exactly what I told him. The quickest way to F1 is to go and do what Juan Pablo Montoya or Alex Zanardi or Jacques Villeneuve or Michael Andretti did – go win in IndyCar,” said Brown, quoted by Motorsport.com, referring to four of the champions of the 1990s.

“That will be your best chance of getting into F1. He’s unbelievably talented. He’s a great personality. I think he’s got what it takes from a raw talent point of view to be a Formula 1 driver.

“Obviously Formula 1 is a much different discipline so he’s got a lot to learn, with all the buttons for example. But for sure he will [learn].

“He needs to stay very focused on IndyCar. It will be his best route into F1. I think his [two-year] timeline is about right.”

However, there are a couple of obstacles O’Ward needs to overcome if he is to make it over to Formula 1.

Firstly, it is not all that easy to obtain an FIA Super Licence via IndyCar and to acquire one for 2023, O’Ward would need to again finish in the top four of the standings to reach the points threshold.

And secondly, there is the not inconsiderable presence of Lando Norris and Daniel Ricciardo standing in his way for a McLaren seat.