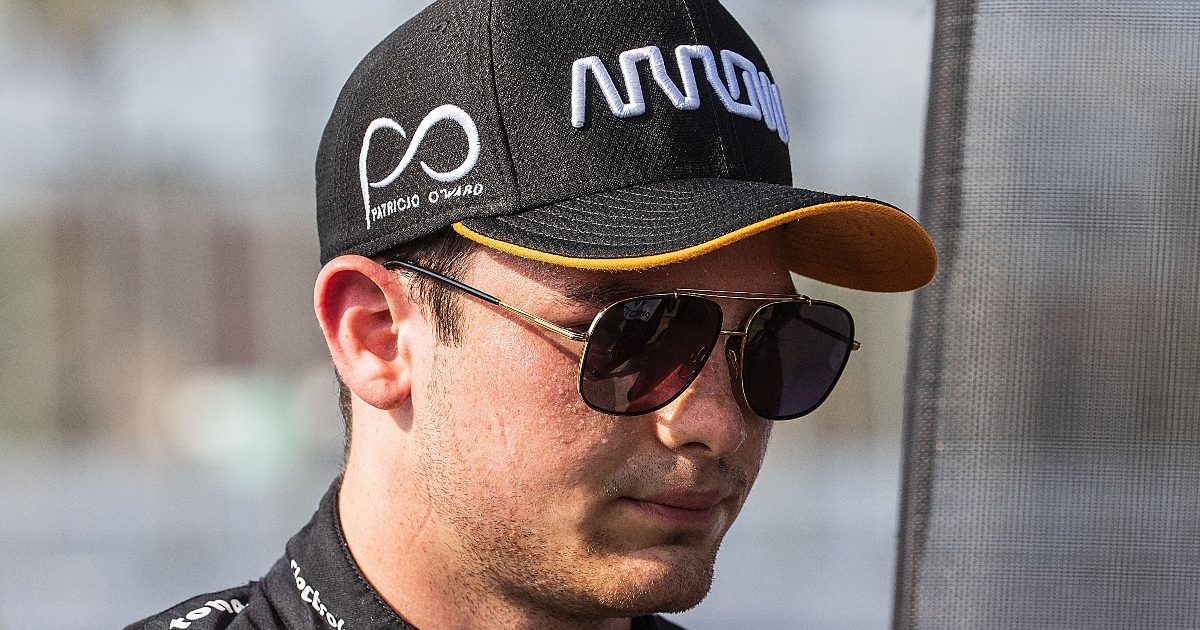 Patricio O’Ward confirmed his interest in a future F1 drive, saying racing full-time in the premier motorsport class is on his “bucket list”.

The IndyCar driver was at the McLaren Technology Centre recently to have a seat fit in preparation for his appearance at the post-season young driver test in Abu Dhabi in December.

Team boss Zak Brown promised O’Ward a drive in their Formula 1 car if he won a race in IndyCar with sister team Arrow McLaren SP this year, which he has managed to do twice, and Brown confirmed the team will assess his options from there.

The 22-year-old Mexican is looking forward to taking part in the test, and admitted it’s his “dream” to become a Formula 1 driver and compete at the front in the sport.

“I’d be lying if I said it wasn’t,” O’Ward told Motorsport.com when asked if F1 is on his radar for the future.

“Every kid grows up with the same dream, and that same dream is always Formula 1. And if they say it was something else, it’s a lie, because it’s Formula 1.

“And in the future, if it’s something that fits with both of us, of course I’d take a drive in Formula 1.

“Because it’s Formula 1, man. It’s the top of the top in terms of technology and they are the fastest race cars in the world.”

McLaren have expanded their motorsport programme into different series in recent years, with O’Ward being one of their IndyCar representatives.

He admitted that he still has plenty he wants to achieve in IndyCar, but he wants to eventually make the move across to F1 and, ultimately, win races.

“Once we achieve all of those goals, I’d be lying if I said I didn’t want to bring those same objectives or goals to their European side,” O’Ward said.

“And who knows in the future, maybe I stay in IndyCar for the rest of my career? Or maybe I come in a couple of years to Formula 1?

“It wouldn’t be just to experience it. If I do the switch, I’m coming to win and compete. Just like I told everybody in IndyCar, ever since the first year. I understand we didn’t get our first win, but we were there fighting for wins, and we got many podiums.

“I’m too competitive just to be like, ‘oh, it’s cool’. No, I want to be one of the top dogs in anything that I’m doing, because that’s just the nature of us, the nature of me and of the team.

“That’s the one goal that everybody puts in so many hours for and so much sacrifice. That’s definitely what is on my bucket list.”