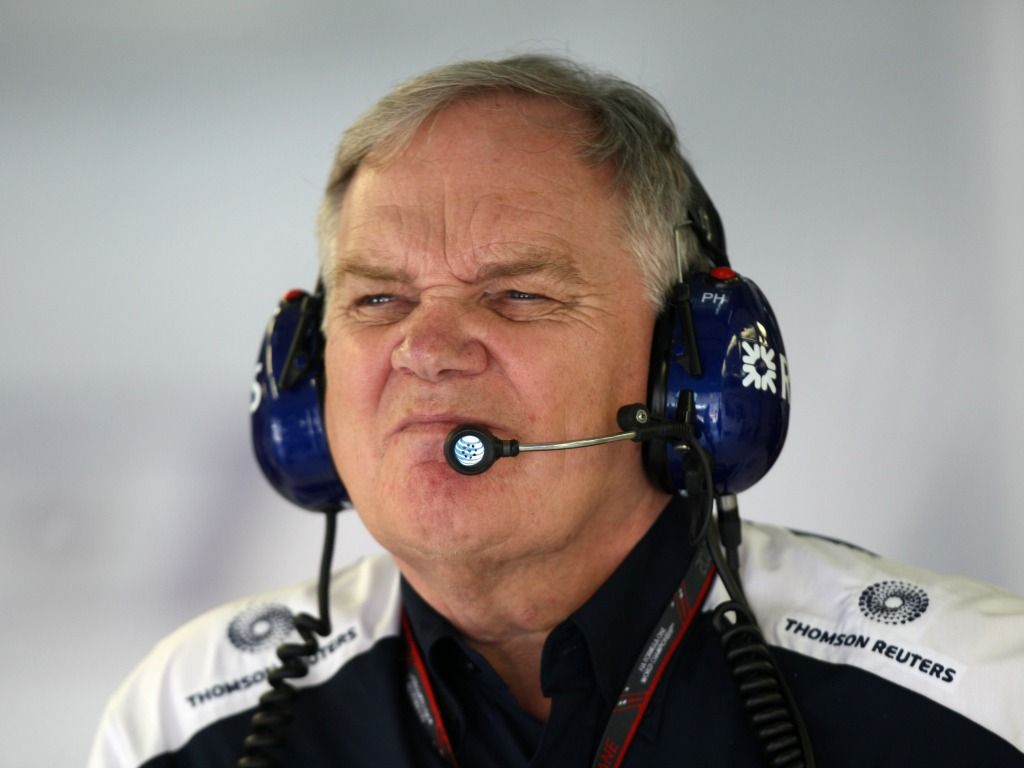 Patrick Head, the co-founder of Williams, puts the team’s struggle to survive down to a lack of effective technical leadership.

The British outfit is going through one of their most difficult periods ever. On track, they’ve finished bottom for two years in a row and managed to score just one point last season. Away from the track, they’re facing huge financial difficulties and are looking to sell.

Head believes that, for them to keep operating, they need to get back to fighting in the midfield at the least, and fast.

“You cannot run an F1 commercially finishing tenth out of ten consistently,” he told the Motor Sport Magazine Podcast.

“For this year it’s very important they get back in the hunt. I’m not naive enough to think they will be battling with the top three teams but I hope they will be in amongst what would be called the lower midfield. From there they have to work their way back and upwards.”

As well as struggling financially, the team has also failed to find success in terms of recruitment.

Pat Symonds came in as technical director in 2013 and oversaw the team return to the top end of the grid. However, his replacement, Paddy Lowe, failed to make the desired impact before leaving at the start of 2019.

The void in leadership became such an issue that Head himself returned last season in a short-term consultancy role.

“There are some fantastic and good people there,” he added.

“For various reasons, without necessarily wanting to say that the people are bad, they have had a stream of technical leaders, some of whom had skills but have not been appropriate for leading a company like Williams and steadily, they are struggling to stay alive at the moment.

“They need technical leadership there.”