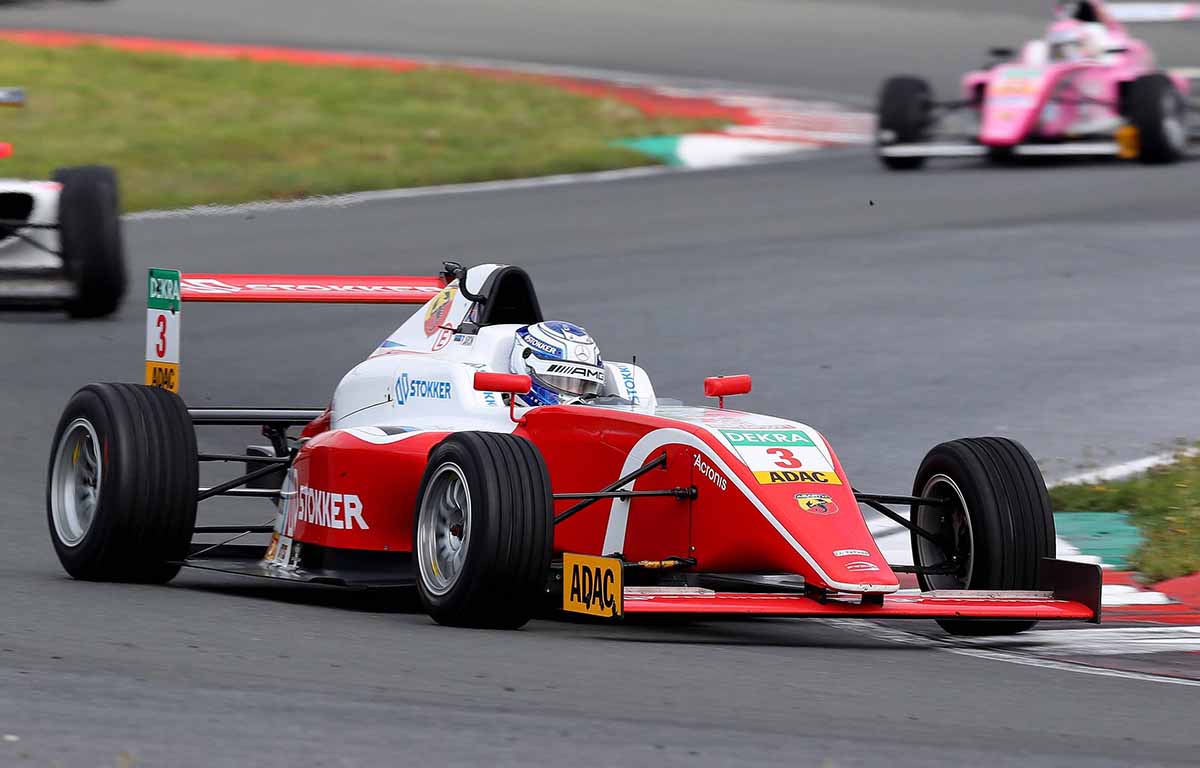 Estonian driver Aron joined the Mercedes programme in 2019 as a 15-year-old after his 2018 European Junior Karting Championship win impressed the Silver Arrows’ bosses.

Aron raced for Prema in both the 2019 German and Italian Formula 4 Championships, finishing seventh and third respectively.

Last year, he made the move to Formula Renault Eurocup, racing with ART Grand Prix, and missed out on the top 10 in the Drivers’ Championship by a matter of 27 points.

The Eurocup has merged with the Formula Regional European Championship ahead of the 2021 season and it is there that he will again represent Prema.

As quoted on Prema’s press release, Aron said: “I can’t express how thankful I am for this opportunity. I’m super-happy to be back with Prema for the 2021 Formula Regional European Championship by Alpine.

“The team is like a second family for me. We managed to do an amazing year together in Formula 4, and I am sure they are just the ingredient I need to make a successful year in 2021. Can’t wait for the season to start!”

Aron will team up with Dino Beganovic, a member of the Ferrari Driver Academy, and David Vidales, who finished P6 in last season’s Formula Renault Eurocup.

The 17-year-old will be hoping he can continue his development and impress his Mercedes bosses with his performances on track.

As a member of their junior programme, he has seen a clear pathway into Formula 1 set by the likes of Esteban Ocon and George Russell, who have both themselves been Mercedes junior drivers.

Russell is, of course, still part of that programme and has had the chance to remain involved with Toto Wolff’s men while at Williams, getting the opportunity to show off his talents in the W11 at the end of last season when he filled in for Lewis Hamilton at the Sakhir Grand Prix.

Speaking of Aron’s return, Prema founder and team principal Angelo Rosin said: “It’s great to welcome Paul back with us.

“He impressed us in his debut season in car racing and we are looking forward to seeing how he progressed and matured.

“We are sure he has outstanding potential and the fact he already knows the car-engine package means he will be an even more valuable asset.”