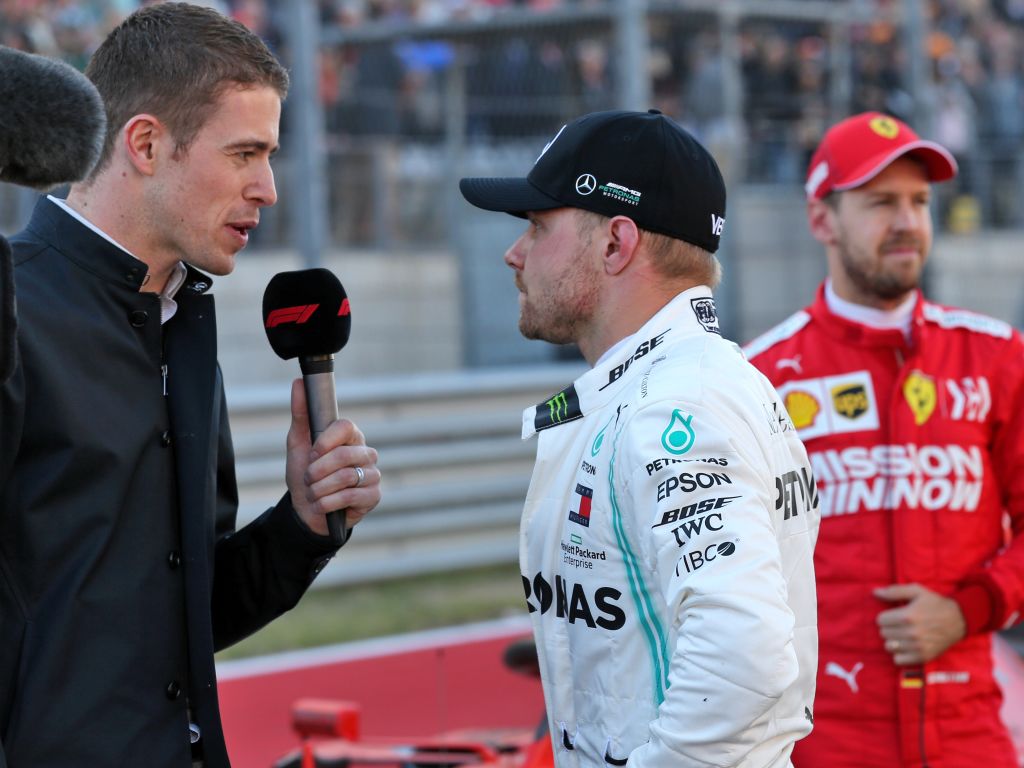 Ex-F1 driver turned pundit Paul di Resta will be on standby for McLaren at the 70th Anniversary Grand Prix after completing a seat fitting.

Mercedes share their reserve drivers with McLaren and Racing Point, but ahead of the British Grand Prix they ran into a problem.

Sergio Perez tested positive for COVID-19, meaning he couldn’t take part in the race weekend for Racing Point, but they were unable to call upon either of Mercedes’ reserve drivers, they being Stoffel Vandoorne and Esteban Gutierrez.

Vandoorne is away with the Mercedes Formula E team, whilst the team found out that Gutierrez no longer qualifies for a superlicence.

Racing Point therefore had to draft Nico Hulkenberg in for the British Grand Prix weekend.

And McLaren have also put plans in place, announcing that di Resta has completed a seat fitting and will be on standby for Carlos Sainz and Lando Norris if either of them were unable to take part in the 70th Anniversary Grand Prix.

“As we have previously confirmed, we have an arrangement with Mercedes to use their reserve drivers in the event either Carlos or Lando are unable to race,” a statement from McLaren reads.

“With Stoffel Vandoorne unavailable due to his Formula E commitments and Esteban Gutierrez currently not eligible for a superlicence, Paul di Resta will be our standby driver this weekend.

“Paul carried out a seat fit at the MTC this morning in compliance with the FIA COVID-19 protocols but will not be in close contact with the McLaren race team unless needed.

“Paul will continue his duties with Sky Sports F1 this weekend as planned.” 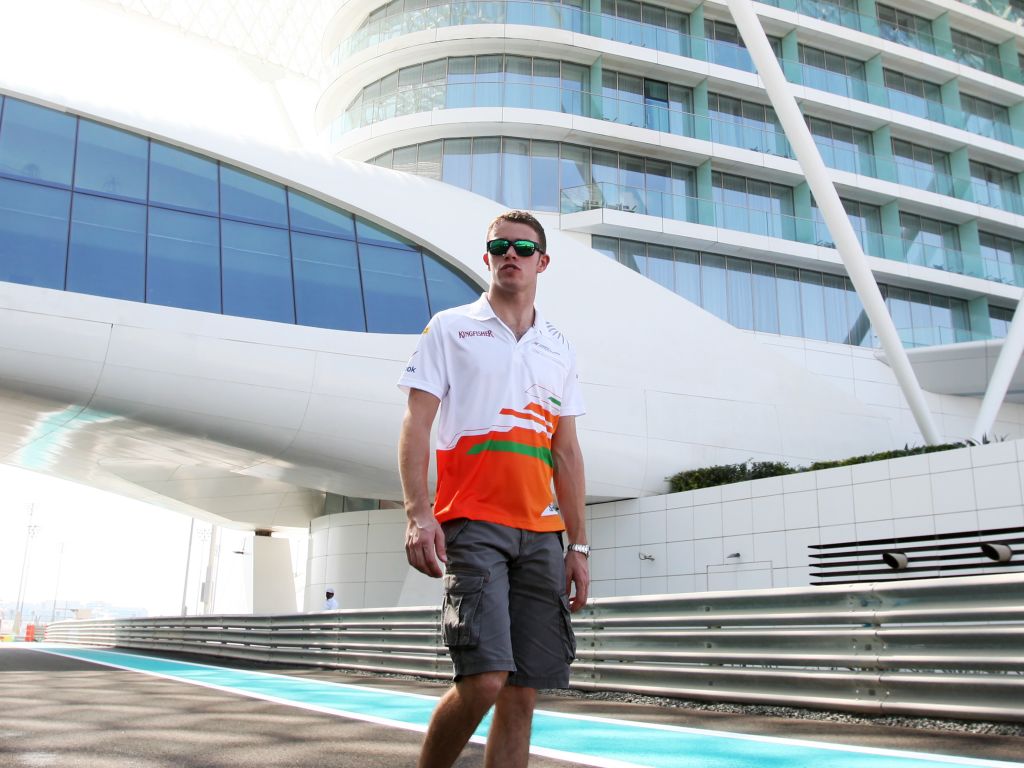 The Scottish driver made his Formula 1 debut back in 2011 at the Australian Grand Prix with Force India, spending three seasons with the team.

He would then walk away from Formula 1 and return to the DTM Championship, but signed with Williams as their reserve driver for 2016.

He was retained for the following year and made his only Williams appearance in 2017 at the Hungarian Grand Prix in place of Felipe Massa, retiring from the race on Lap 60.

Since 2016 di Resta has served as a member of the Sky Sports F1 race weekend coverage team.

Overall he has scored 121 points in his Formula 1 career, with a highest finish of P4 at the 2012 Singapore Grand Prix and 2013 Bahrain Grand Prix.