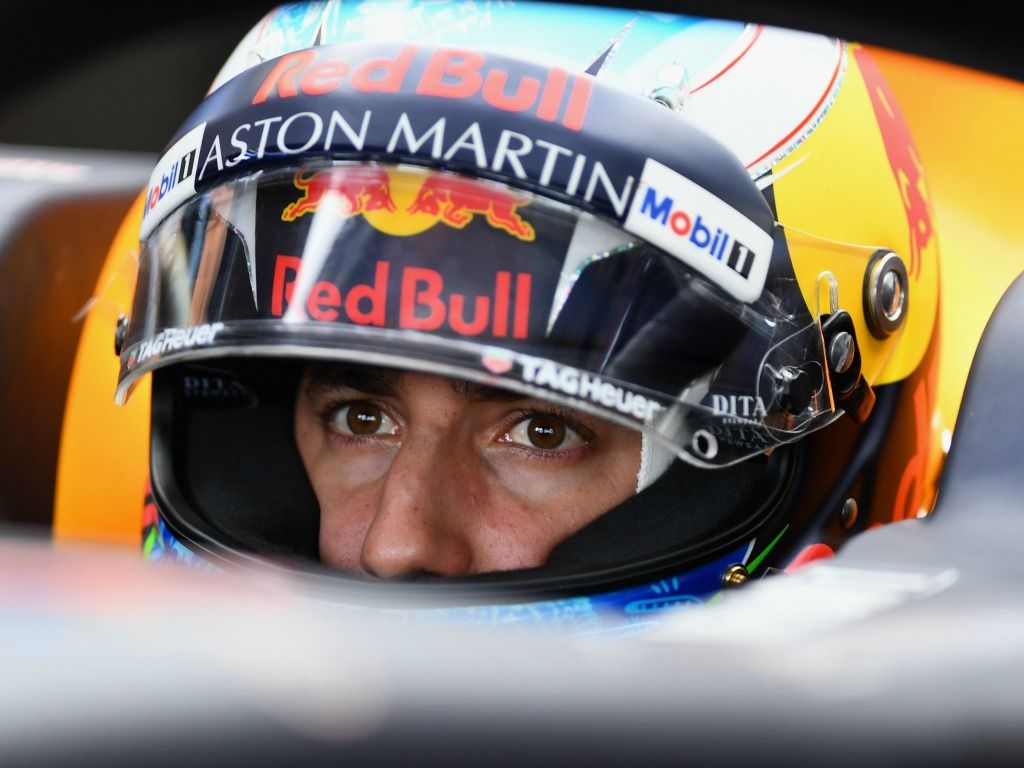 An unfortunate Daniel Ricciardo screamed into his helmet after Renault power let him down once again in Japan.

Ricciardo has missed Q3 four times in the last six race weekends and will be starting from at least P15 at the Japanese Grand Prix as he experienced a loss of power just as he was about to start his hot lap in Q2.

The Aussie is using Renault’s C-spec engine again after switching back to the B-spec in Russia but, while he had more power at his disposal, the reliability concerns soon became a grim reality.

“I felt a loss of power coming out of the last corner just before I started the lap, so I knew it was something that seemed terminal.

“I just can’t catch a break.

“Hopefully it will turn tomorrow [Sunday]. Qualifying is important here and it is hard to follow here. I’ll try to do what I can. It’s pretty painful at the moment.”

There were contrasting fortunes at Red Bull as Max Verstappen is all the way to P3 on Sunday’s grid, keeping his composure whilst Ferrari lost theirs.