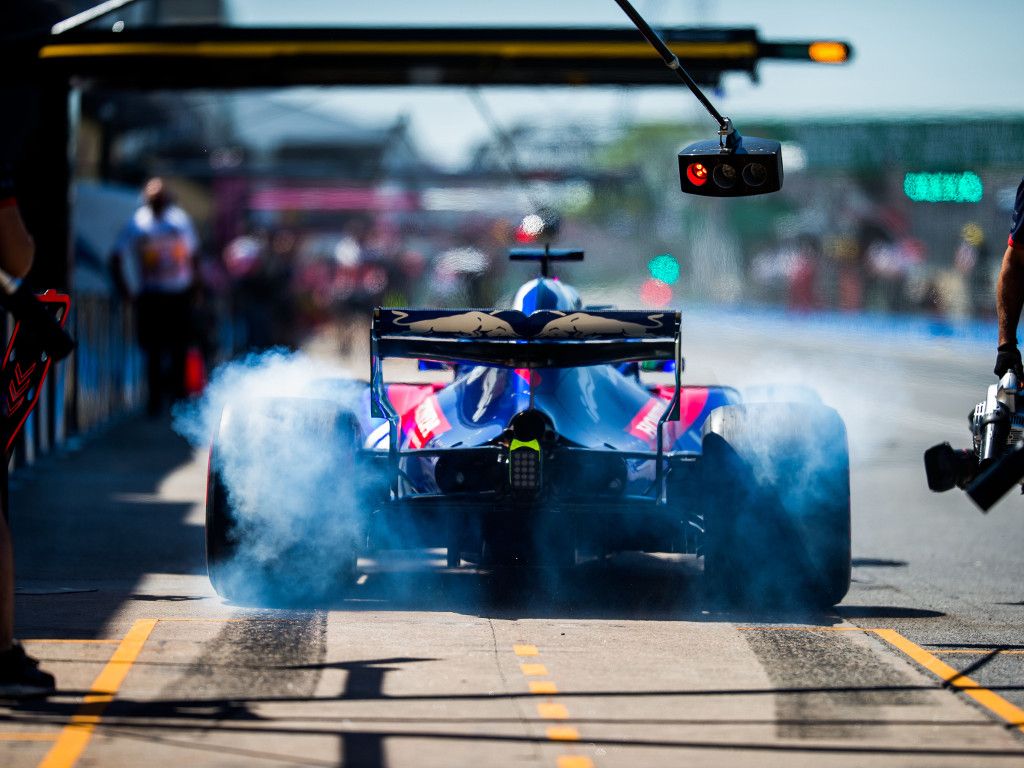 Honda have confirmed Toro Rosso pair Pierre Gasly and Brendon Hartley will be running Spec-3 engines in Russia, while grid penalties for Red Bull are set to be confirmed on Friday.

The Japanese manufacturer are in experimental mode ahead of their partnership with Red Bull in 2019 and are continuing their engine development phase with a Spec-3 unit being fitted to both Toro Rosso cars.

Gasly and Hartley were already well over their penalty-free allocation of each power unit element, meaning more engine penalties to the back of the grid will follow at Sochi this weekend.

If you hadn't already heard the whispers…

We are introducing some Power Unit updates on both cars here in Sochi. We're looking at more performance in the long term, which does mean penalties here in the short term.#RussianGP 🇷🇺 #F1 pic.twitter.com/aSSrNjQba8

Honda will be hoping that by taking engine penalties in Sochi, they can start with a clean slate at their home grand prix in Japan next weekend.

Red Bull, meanwhile, are set to confirm that both Daniel Ricciardo and Max Verstappen will be reverting to Renault’s Spec B engine in Russia after both tried out the Spec C version last time out in Singapore.

The FIA will confirm the specific engine parts being taken by each driver as FP1 gets underway in Sochi on Friday morning.