Home News Perez aiming to take fight to McLaren in 2020 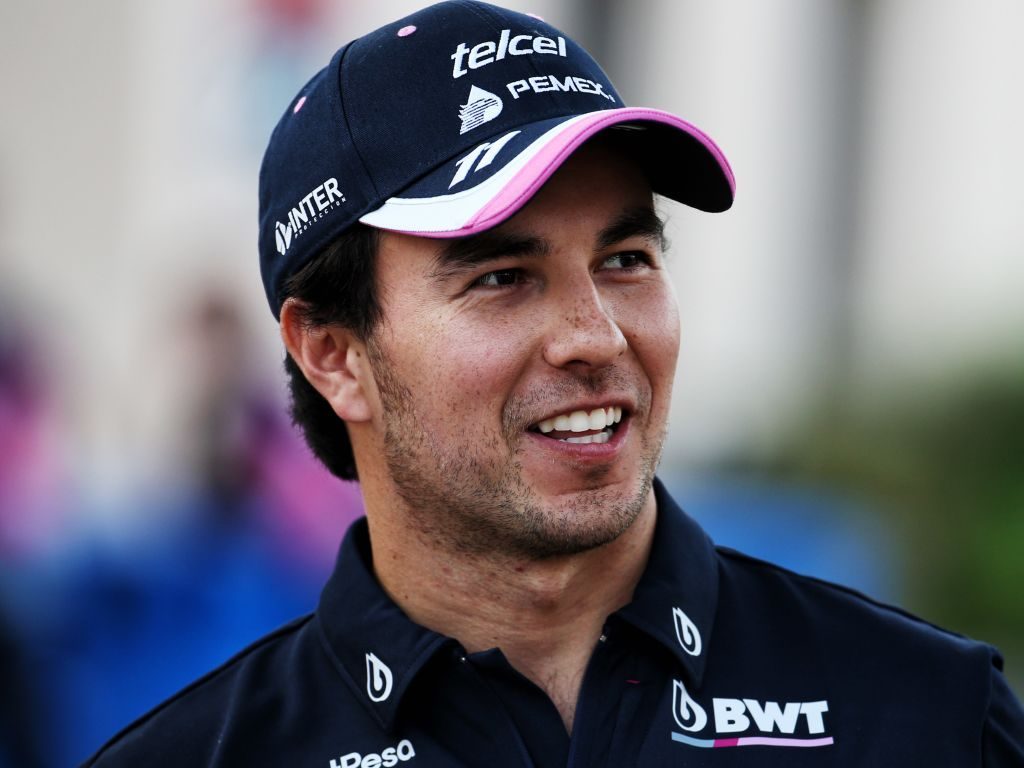 Sergio Perez is hoping to “attack McLaren” in the 2020 season and also set a target of being “significantly closer” to the top three in Formula 1.

Racing Point finished the season in P7 in the Constructors’ Championship following a year which saw the team having to play catch-up after a change in ownership.

But Perez is hoping that a now settled and stable team will be able to climb up the table in 2020, not only taking on their midfield rivals but also making a big dent into the gap that separates that entire group from the likes of Mercedes, Ferrari and Red Bull.

“We knew that from the start, but it’s still tough in such a long season,” Perez told Auto Motor und Sport when reflecting on Racing Point’s 2019 campaign.

“We didn’t improve as much as we wanted, as we were late and had too much to catch up. But we have put a lot of effort into 2020.

“I think this can be the first season under the new leadership where we can be very strong. We want to finish fourth. That is our main goal.

“The team is now stable and I hope that in 2020 we will not only attack McLaren but also be significantly closer to the top teams.”

Perez, who finished P10 in the World Championship, has a long-term deal with Racing Point which expires at the end of the 2022 season.