Home News No further action after Perez and Ocon collision 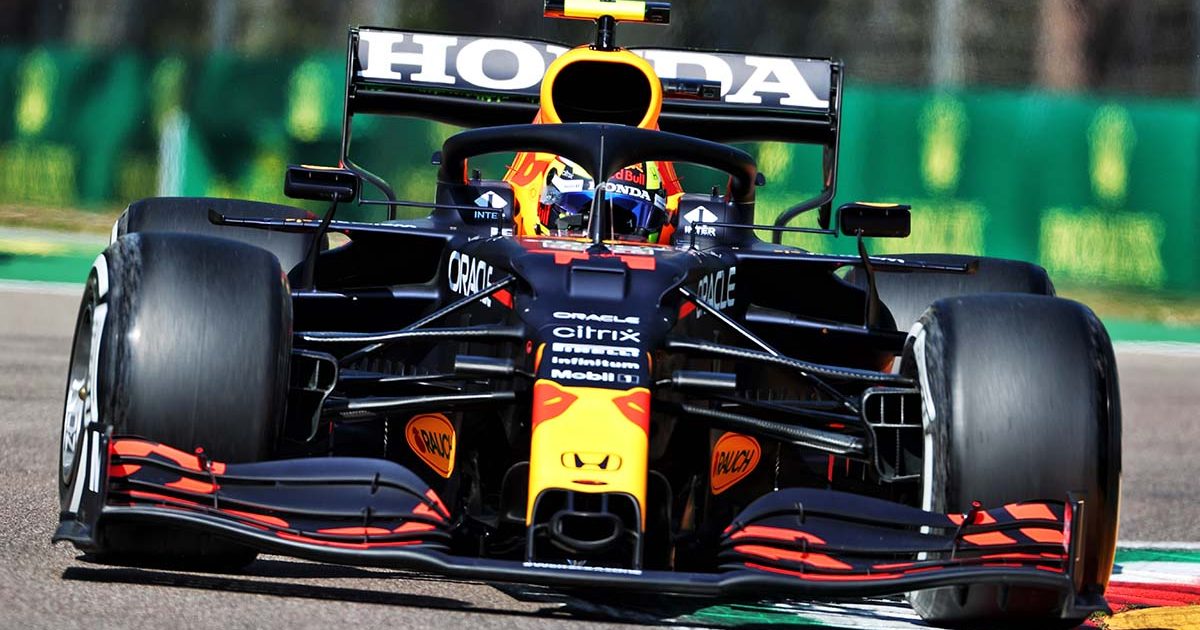 Sergio Perez and Esteban Ocon ended their Friday morning sessions early after taking each other out in FP1 at Imola.

In cooler conditions, many drivers struggled to get heat into their tyres initially and therefore didn’t have much grip, with Yuki Tsunoda and Nikita Mazepin both ending up in the gravel.

However, those incidents only caused yellow flags. The first and only stoppage of the morning came later on courtesy of the Red Bull and the Alpine drivers.

Due to technical difficulties, footage wasn’t captured of the incident. All that was shown by TV cameras was the two damaged cars both stationary with the drivers getting out, and replays of Perez spinning due to a puncture.

Given that it was Perez’s left rear wheel and Ocon’s front right that were damaged though, it was immediately believed that the two had hit each other.

Either way, both cars were too damaged to continue and the drivers got out and headed back to the pits with 20 minutes of running left on the clock.

Both are out of their cars and their FP1 is over #ImolaGP 🇮🇹 #F1 pic.twitter.com/aZKrVqdAGm

“I’ve only had it from the driver’s perspective but obviously it sounds like Ocon was on a slow lap, and Sergio was on a flying lap and there’s been contact between the two guys into that corner,” Christian Horner told Sky Sports.

Teams did have issues communicating with their drivers over the team radio throughout FP1, so it’s likely that one of the two drivers wasn’t informed of the whereabouts of the other and thus wasn’t aware of them,

The stewards stated that the incident would be investigated after the session and both drivers were summoned to see them.

However, the stewards ultimately decided to take no further action between the pair.

The verdict read: “Ocon slowed before Turn 5 in order to let Perez by, as well as moving entirely to the inside of the turn. Perez was on a fast lap. The two cars reached the apex at the same time, and just barely touched wheels.

“In the end, both drivers agreed in the hearing that it was an unfortunate miscommunication of timing between them, not helped by the fact that both drivers had limited or no communications with their teams at the time.

“Both drivers agreed that neither was at fault.”

It wasn’t the first time that the two drivers have come together, with them clashing on multiple occasions when team-mates at Racing Point in 2017 and 2018.

Their current team-mates fared better than them at least, with Max Verstappen taking P3, being less than a tenth away from top spot, while Fernando Alonso finished in P7.