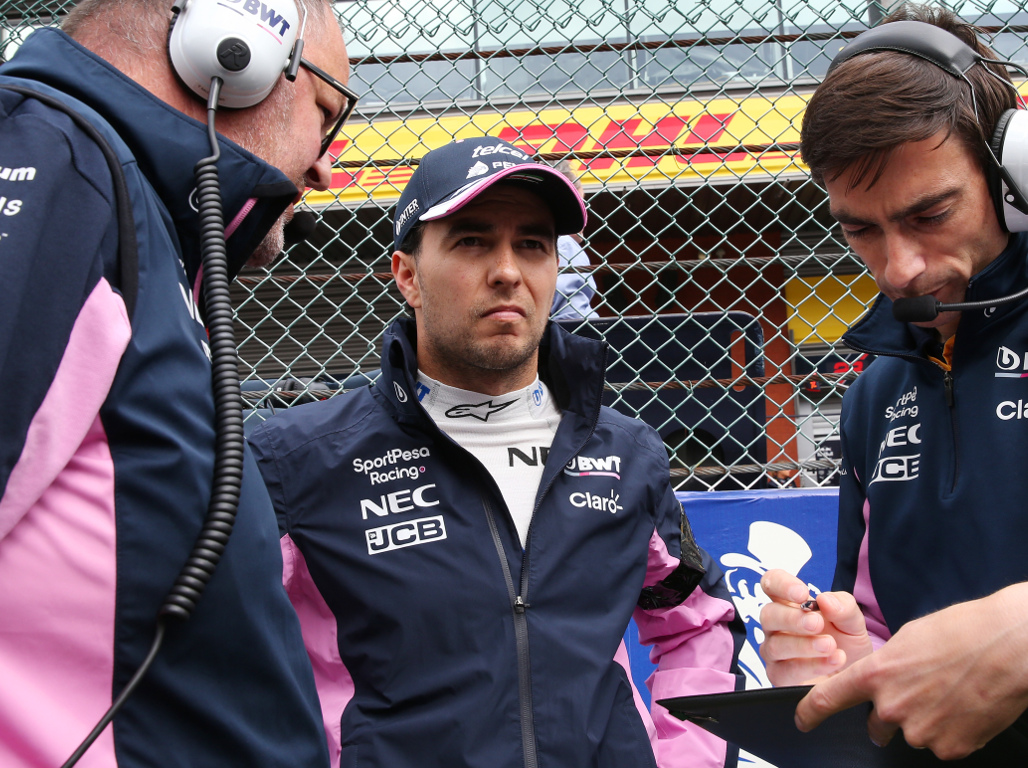 Although Sergio Perez has signed a three-year deal with SportPesa Racing Point he says the team would left him leave if one of the top three came calling.

Earlier this month Racing Point announced that Perez had re-signed with the team.

The Mexican driver, who joined the team back in 2014, agreed a new three-year deal that will keep him at SportPesa Racing Point until the end of 2022.

That is, of course, if one of the big three don’t come calling.

“I know that there might be some movement around [in 2021],” he explained to the official F1 website. “But I’ve been so long in this team that if a big opportunity came up definitely the team will be happy to consider it.

“That for me is not a concern.

“It’s more to work together for the next three years and we have big targets to achieve.”

Perez, though, concedes that this time with the big boys may have gone by.

He drove for McLaren in 2013 and was linked to Ferrari for several seasons although that move never materialised.

“I am realistic,” he said. “There’s no point right now for me to say that I’m going to have a chance with Mercedes or Ferrari for next year. There were years that I was close. It hasn’t been for the last years.

“I have an opportunity with a team I can grow with. So why not? You see these days that it’s difficult for people to find a team where they feel comfortable, not just with the racing side, but the project the team has, that was important for me.

“I’m not saying the opportunity with a top team will not happen anymore as you never know what will happen in Formula 1, but I’m just pleased I have a long—term deal with a team that has a big future ahead.”