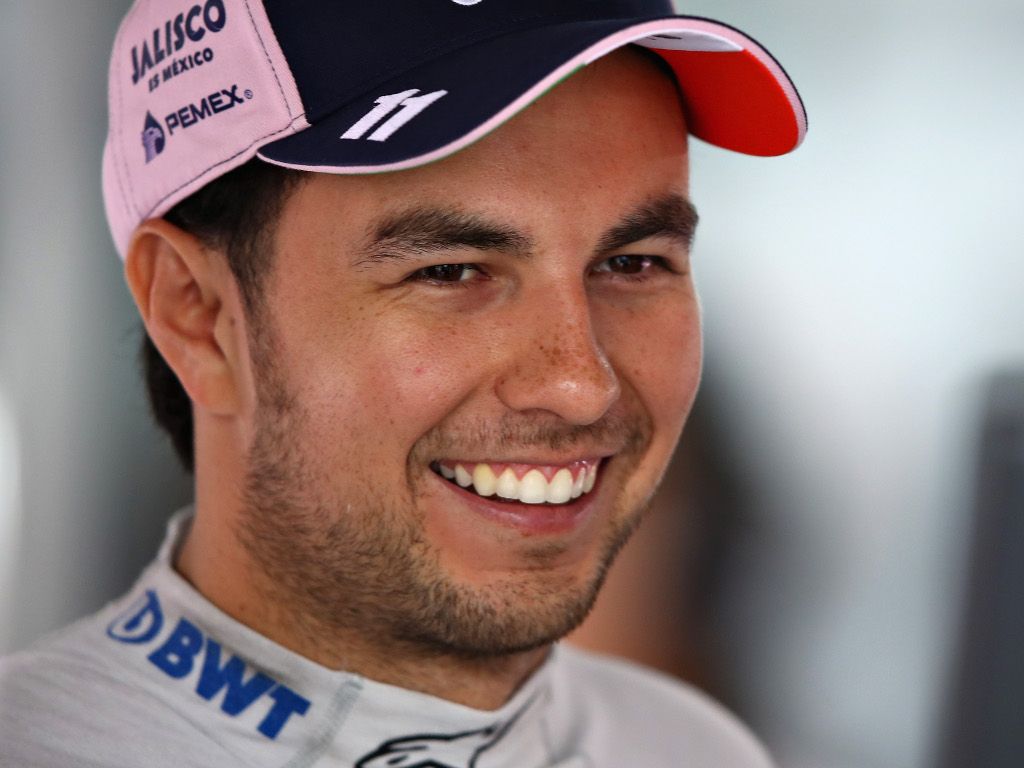 Sergio Perez says he did all he could in Sunday’s German Grand Prix, bringing his Force India home in seventh place on what he billed as a “crazy” grand prix.

Perez has a busy afternoon at the Hockenheimring as he faught in the midfield battle, scrapping for every position.

His hopes of a top-ten resulted appeared to be dashed by a slow pit stop, as a sticky wheel lost him time and positions.

But as the rain showers came there was more chaos, with Perez finding himself firmly inside the top ten despite a spin.

He brought his car home in seventh place.

“When you come away from such a crazy afternoon with some good points you have to be happy,” said the Force India driver.

“The whole race was very busy and I was always in the middle of the pack fighting the cars around me.

“I had a mega first stint, but we were unlucky with the slow pit stop, which cost us a few seconds.

“Then, when the rain arrived, it was very tricky and each lap was a new adventure.

“I spun while I was lapping Leclerc – I don’t think he saw me and I just lost the rear end.

“To survive all these things and finish seventh is a good achievement.

“It’s just a shame I lost a position to Grosjean on the final lap, but we did all we could.”