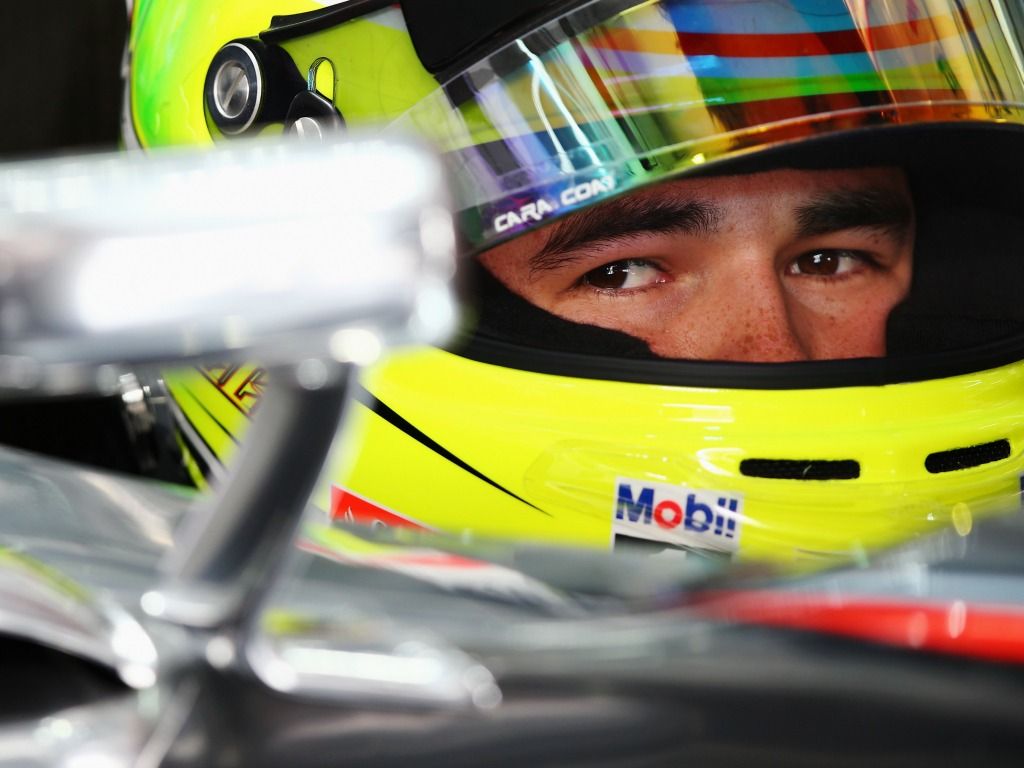 Expected to remain with Force India for 2019, Sergio Perez insists he is “happy” with the plans for his future.

With Force India under new ownership, and the administration triggered by Perez as well as other parties, there were some questions about the Mexican’s future with the team.

But while he may have a new team-mate next season in Lance Stroll, or even this year still, Perez himself is expected to stay on at the team.

“If you’re not in a Mercedes or in a Ferrari seat, Force India becomes a very attractive place,” he said.

“We’ve beaten everyone in the past two years.

“I’ve grown up a lot with the team. I’m happy with my plans.

“I think being here can be a good place for the coming years.”

Perez was linked to a move to McLaren earlier in the year, however, says rejoining the Woking team was never a serious consideration.

“We talked,” said Perez. “I think, at the time I already knew what I was doing.

“They were quite interested in my plans, but there was not really much to add because I knew by then my plans.

“I’m quite happy with what I have and I believe it’s the best option for my future.

“One day you can be very close to a top car and the next day you find yourself with no seat at all. You can’t take anything for granted.

“I arrived into a great place with Force India. I came here when the team was very small, one of the smallest. I think we’ve grown, and the past two seasons have been tremendously good for us.”