Home News Perez has no concerns about Stroll’s arrival 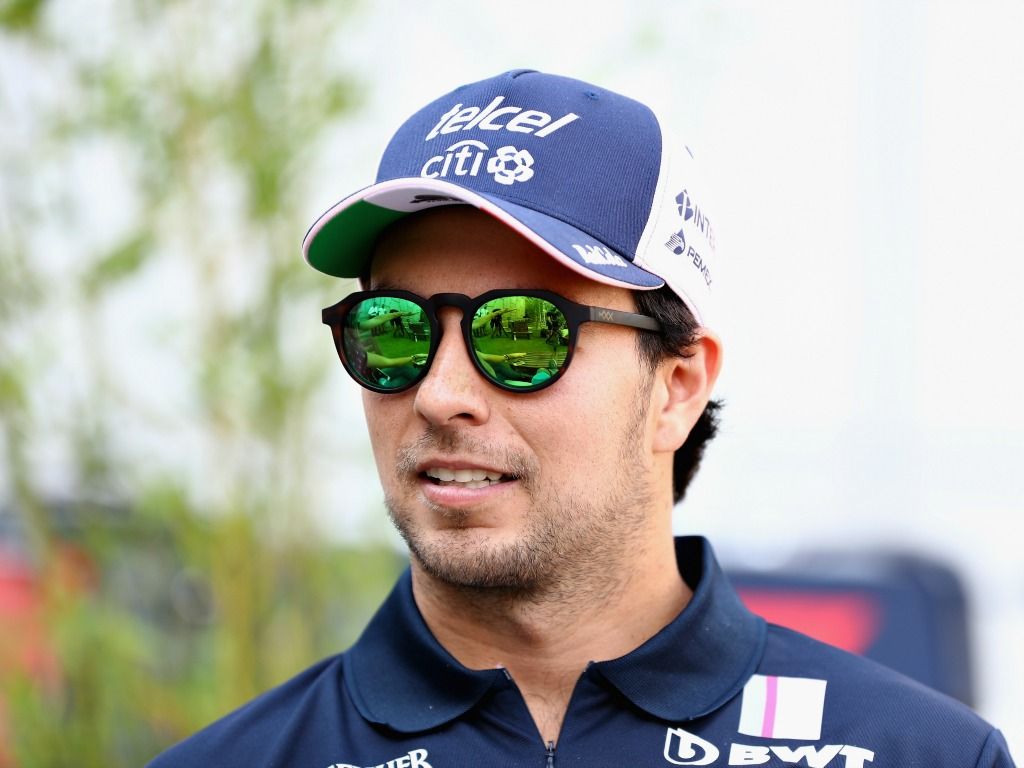 Sergio Perez insists he’s not worried about Lance Stroll’s arrival at Racing Point, as it is in the “interest of everyone including the team owner” to have a successful partnership.

It was an announcement that was just a matter of time in coming given that his father, Lawrence, led the consortium that purchased the team back in August.

Stroll’s arrival, though, has raised questions as to whether Racing Point will offer a fair playing for both drivers given that one if the owner’s son.

Perez has no concerns.

“I don’t think so,” he told RaceFans when asked if it may affect his status within the team.

“It’s in the interest of everyone including the team owners that this team is a successful team, that the investment they’ve done is successful.

“So for that we need both cars as strong as possible.

“So its’ in the interests of everyone. We are a team now and we just have to work like that.”