Home News Perez: I’ve done this to save the team 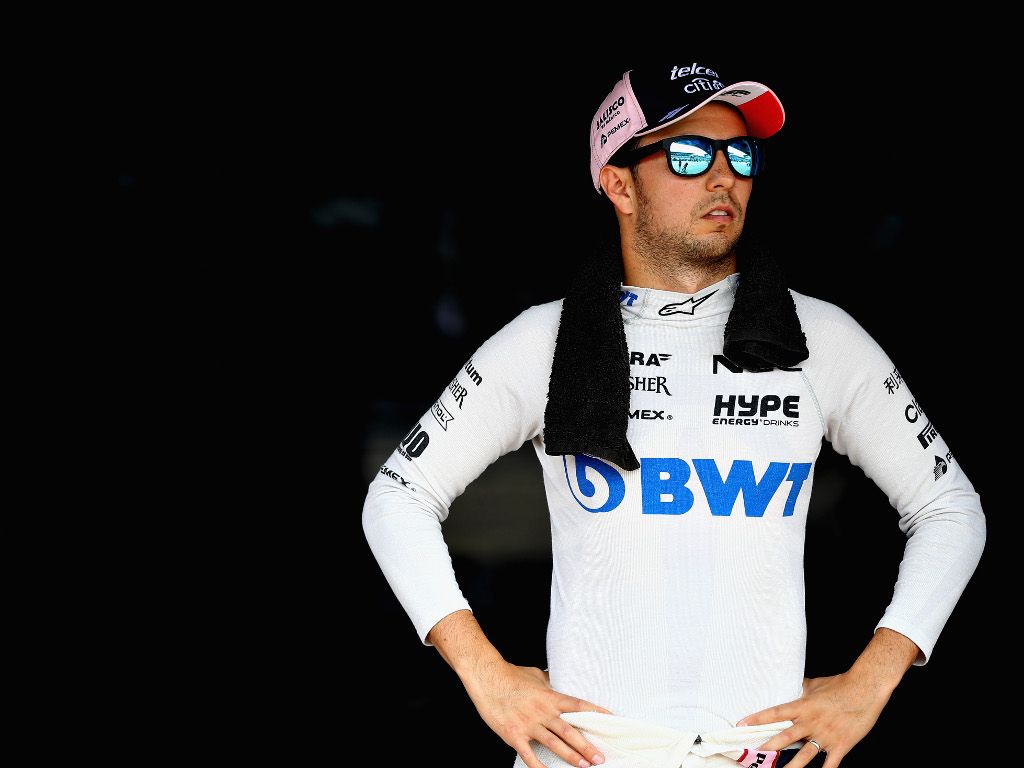 Sergio Perez insists it wasn’t money but rather his desire to “save” Force India that was behind his decision to force the team into administration.

Earlier this week it was announced that Force India had gone in administration after failing to pay debts, including one of £3 million owed to Perez.

Team boss Vijay Mallya told staff that Perez was behind the legal proceedings.

“Force India Formula One was placed into ‘administration’ today by the court based on a petition filed by none other than our driver Sergio Perez,” he said in a letter to Force India’s personnel.

“Surprisingly BWT jumped in and claimed that their sponsorship amounts were loans which is ridiculous as our entire car is pink with BWT branding.”

Perez, though, insists he did all this with the best of intensions.

“I love Vijay, my heart is broken because I know this is not ideal in the short term for him. But the big picture is really different,” he said.

“There were other people, it was not only me.

“The reason behind that was not to screw up the team. It was to save the team. It’s much more complicated.

“I don’t really understand all the terms with lawyers and so on, but certainly, the bottom line of this is we either do this or the team will have gone bust. It’s what I got from the lawyers and from members of the team.

“There are 400 people out there at risk, their jobs, families, team members. You cannot imagine. We are all aware of the situation that my friend Vijay is going through.

“I have gone through a very difficult moment emotionally more than mentally. For me, it’s been hard the position I’ve been put in. So yeah, I have to say, I’m not going through a good time at the moment.”

He later took to social media to explain his actions.

Thank you everyone for your support, better days are coming! 🙏🙌 ••• Gracias a todos por su apoyo, vendrán días mejores!!! 🙏🙌 pic.twitter.com/A8466Umd2x

Meanwhile, Perez stressed to journalists at the Hungaroring that his decision had not been movitated by money but by trying to protect the team.

“I’ve seen some quotes in the media, saying I’ve done it for the sake of getting my money. That had nothing to do with it.

“It’s mainly to protect the team, which is quite easy in the media, to create those stories. I have been put in this position.

“It’s not something I’m enjoying and liking it but in the end, I have to make the decision to protect the 400 people who are working him.”