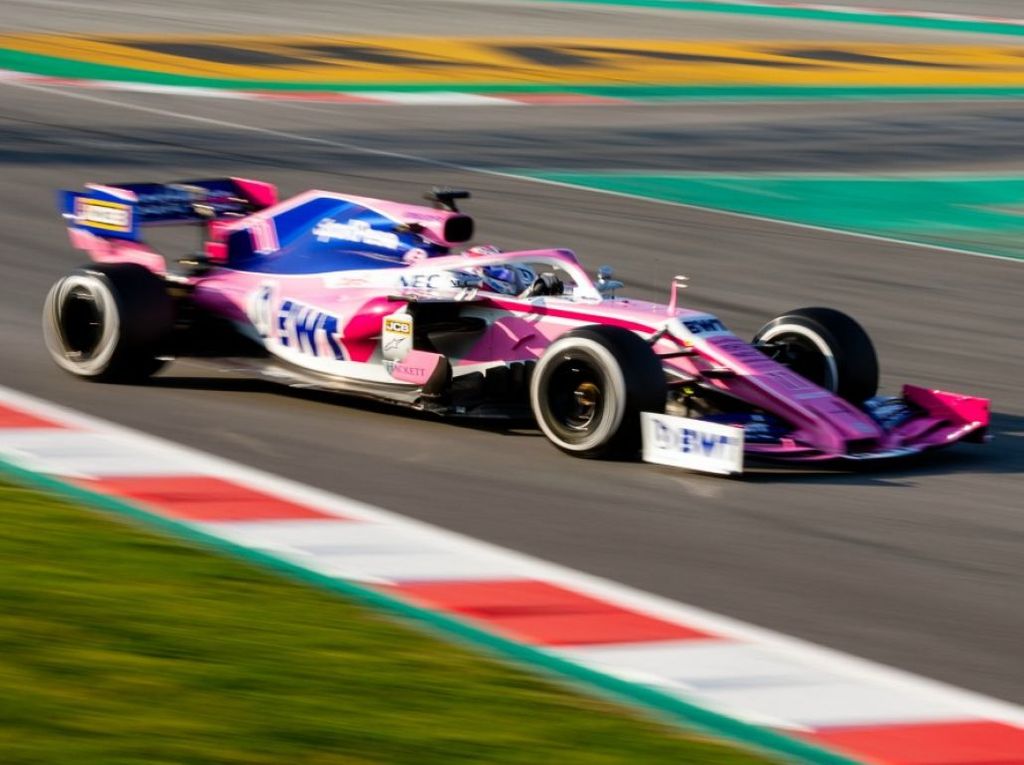 Racing Point’s Sergio Perez has joined in the praise aimed at Formula 1 chiefs regarding their aerodynamic changes for 2019.

Newly designed front and rear wings form part of the upgrades brought in this season to try and improve overtaking.

The changes also look to address the problems that drivers face following each other, with the ‘dirty air’ produced often forcing the racer behind to drop back due to a lack of downforce.

Now, Perez has joined the likes of Haas’ Kevin Magnussen and Renault’s Daniel Ricciardo in confirming the positive effects which were promised.

Speaking via Motorsport Week, Perez said: “I did [follow] a bit with [Valtteri] Bottas.

“So far I would say that Formula 1 has done an incredible job with the rules.

“We will see what it is like in Melbourne, racing with other cars around you with similar pace but I really hope the show can be better.

“[And] I think the delta to overtake a car should be reduced by quite a bit given that you can follow more and the advantage from DRS, so I hope the racing can be a lot more fun for the fans and the drivers.”

Racing Point haven’t exactly set the timing screens alight during testing, but Perez put that down to their lack of mileage and teased a “different” car for Melbourne.

“So, I really hope my final day can be a lot of understanding with different fuel loads, different tyre compounds.

“It’s just that we are short on mileage. We knew coming here it was going to be the case.

“We expect quite a different car in Melbourne so the more understanding the better.”