Home News Perez next to blast TV coverage of F1 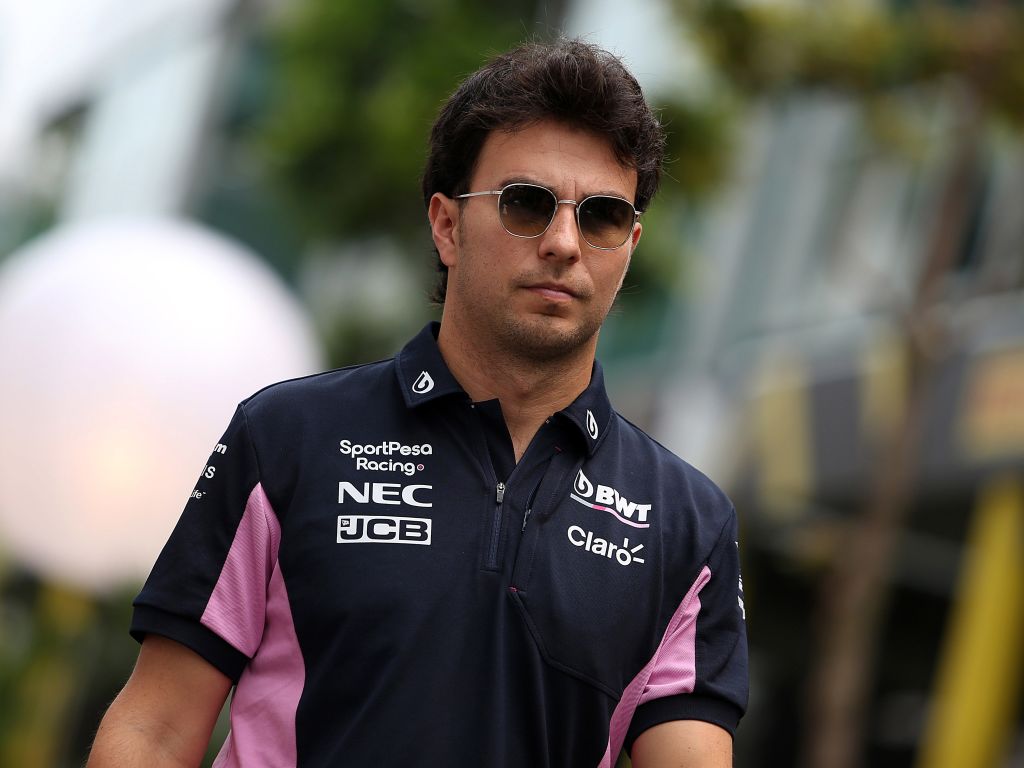 Sergio Perez believes that TV directors are “not doing a great job” of showing the best action during an F1 race.

Throughout 2019 there had been murmurs of discontent regarding a lack of coverage of the midfield battles – McLaren’s Carlos Sainz made his feelings clear after the last-lap lunge he made on Nico Hulkenberg in Abu Dhabi to secure P6 in the Drivers’ Championship never made it onto TV.

Perez also had a last-lap scrap on his hands in Abu Dhabi when he passed Lando Norris to take P10 in the Drivers’ Standings away from him, not that any of the viewers got to see it.

And Perez feels that this needs to change, mainly because the racing in the midfield is “unbelievable”.

“The main problem in my opinion is a difference across teams,” he is quoted by Motorsport.com.

“It’s amazing. Yes. The problem is that they don’t show it on TV. I think that directors are not doing a great job. But the race in the midfield, it is unbelievable.

“It’s a fantastic sport, but the viewers will be so happy to see a race like this – turn on the TV and you don’t know who’s going to win the race.

“Turn on the qualification, and you don’t know what’s going to be like the top five teams. That’s pretty encouraging to see. As a fan, I would like to I would love to see that.”