Home News Perez: Ocon may not return to Formula 1 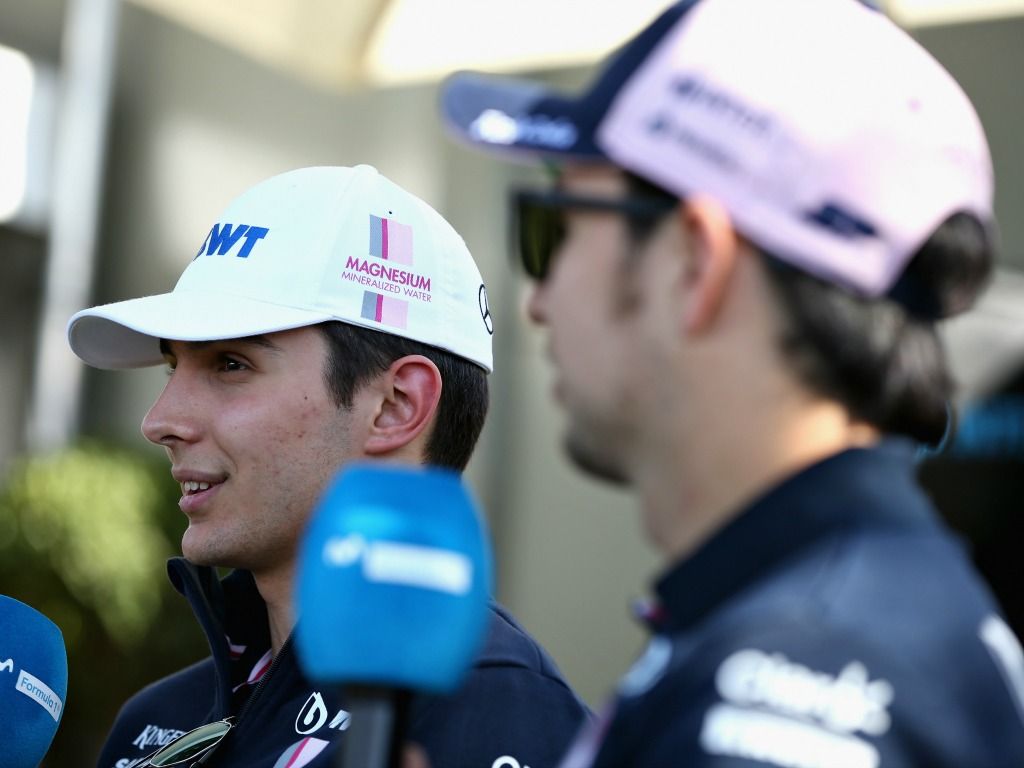 Sergio Perez has warned former teammate Esteban Ocon that it’s “a risky move” as he prepares to sit out the 2019 season.

Stroll’s switch from Williams left Ocon without a drive, but he is still regarded as one of the brightest prospects in Formula One.

Speaking to Motorsport.com, Perez said: “I think a year out of this can change so much.

“Maybe he comes back and drives for Mercedes, but you never know what the future will hold.

“I think he is lacking some maturity still, but I think that will come with the time.”

Perez does believe though that Ocon can return to the sport with the Silver Arrows behind him.

“He is in a great position with Mercedes,” Perez explained.

“He definitely deserves a seat in Formula 1, he is one of the best drivers in this sport.”