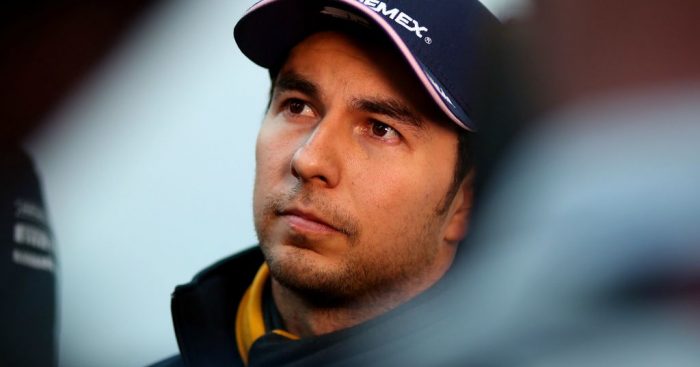 SportPesa Racing Point driver Sergio Perez was “surprised” but also happy that Max Verstappen wasn’t penalised in Austria, adding that now needs to be the rule.

Verstappen clinched the win at the Austrian Grand Prix only to find himself heading to the stewards’ office for his pass on Charles Leclerc.

Verstappen took the inside line and gave the Ferrari a hefty whack as he slid through to lead the grand prix.

The stewards, however, deemed it to be racing and Verstappen retained the win.

Perez was happy with the outcome.

He told RaceFans.net: “In a way I was surprised that Max didn’t get a penalty.

“But I was happy also because it’s just a precedent and hopefully they let us race more, go that far into the limit.

“The rule is forcing another car out of the track, it’s clear, but it didn’t happen this time.

“And I just hope that for the future we get some consistency there.”

The Mexican racer reckons the FIA could make life a lot easier for themselves if they put in proper deterrants around the tracks.

“The track layouts make it so hard for the stewards to pick up a thing, whether the drivers was forced out of the track or not,” Perez said. “It’s very hard.

“It should just be a gravel trap there. Not only there, in many other places, to punish the drivers more if they make a mistake and also to make it easier for the rules.

“For me it was very clear. Leclerc was forced out of the track. But it’s good at the end of the day that the stewards let the drivers race. A race should not be decided at the stewards so that’s a good thing.”