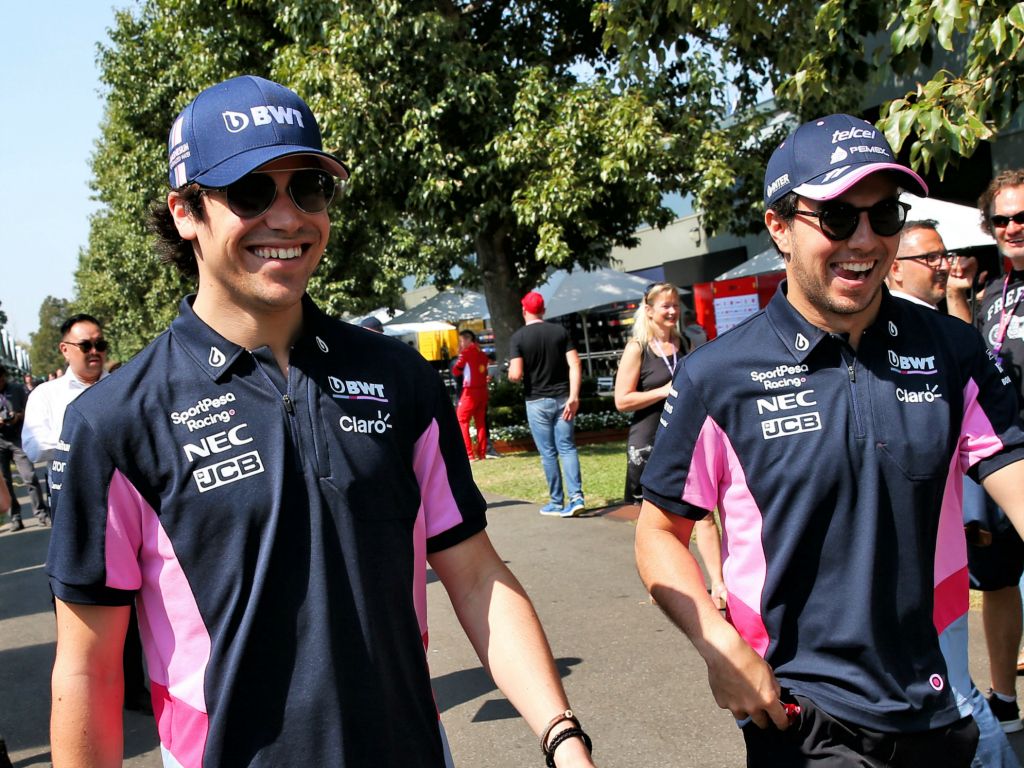 Sergio Perez believes Racing Point have fallen behind their midfield rivals despite scoring points in Australia and Bahrain.

The Mexican believes a lack of upgrades on the package the team brought to Melbourne has caused them to be surpassed by the likes of McLaren, Haas and Renault.

After finishing ninth fastest of the ten teams in pre-season testing, Racing Point brought a heavily upgraded car to Melbourne where Lance Stroll would finish P9.

Perez would follow that up with P10 in Bahrain, but that isn’t enough to cause optimism for the 29-year-old.

“I think the upgrade that we brought to the start of the season, we didn’t have enough time to test or to work on it,” Perez told reporters ahead of the Chinese Grand Prix.

With the fresh cash injection from the team’s new owners, headed by billionaire Lawrence Stroll, Racing Point had planned to bring an upgrade to every race of 2019.

Time to face the press. @SChecoPerez is in the Press Conference today and looking rather happy to be there wouldn't you say?#F1 #ChineseGP pic.twitter.com/3CCz8Lg7oe

Perez hopes this will help them stay the course in an extremely tight midfield pack, showcased by Renault’s Daniel Ricciardo who has missed out on Q3 in both rounds of the 2019 season by a combined 0.55s.

“I think we’ve proven in the past that it’s a very long season,” said Perez.

“It doesn’t matter where you are now, it’s where you get to in Abu Dhabi.

“I think we are understanding our issues, we have a lot of work to do and I’m pretty confident that we’re going to meet our targets for this season.”