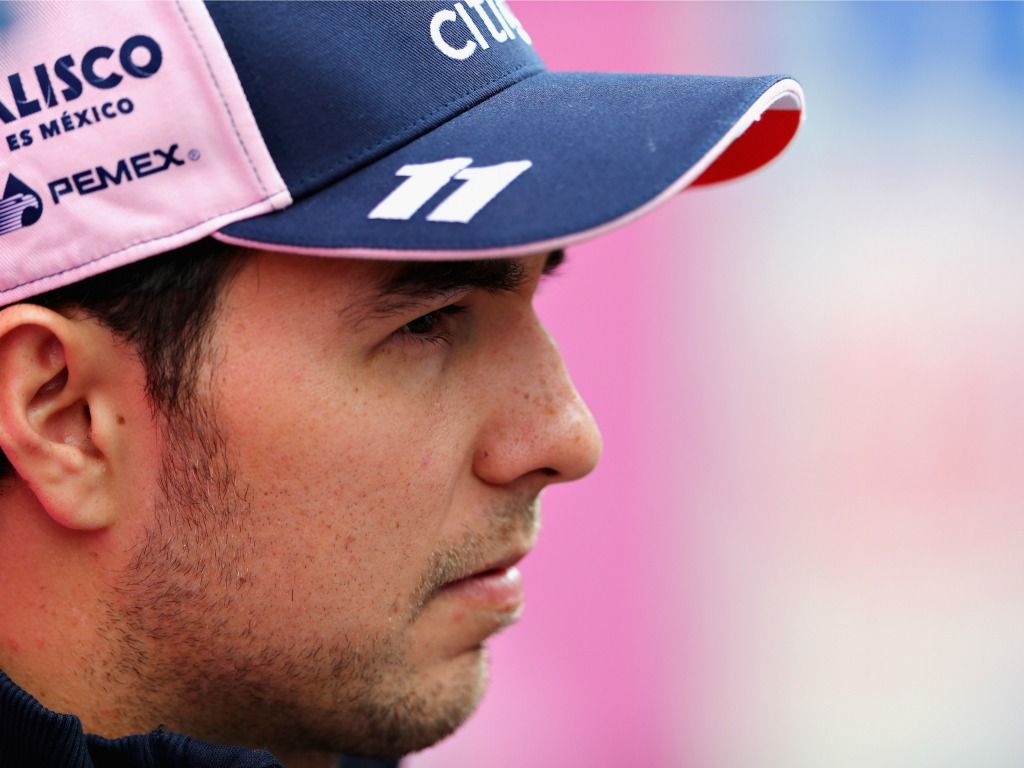 Sergio Perez has played down his collision with Sergey Sirotkin in Singapore, saying the incident “looked worse on the outside”.

The red mist appeared to descend on the Mexican after growing increasingly frustrated with Sirotkin’s defending around the Marina Bay circuit.

When an opening did finally arrive for Perez, he veered heavily back to the left and collided with the Russian, handed a drive-through penalty as a result.

Some quarters of the Formula 1 press thought a disqualification would have been a more suitable punishment, but Perez has said the move was not a deliberate one and not as bad as people are making out.

“Yeah, I’ve obviously seen it, and in my opinion it looks a lot worse from the outside,” Perez told Motorsport.com in Russia.

“Basically, with these mirrors it’s very hard to see behind, so I lost the reference, I thought I already did the move in the first corner [the preceding Turn 17 right-hander].

“I actually was speaking on the radio at that point but then I saw him, and then I just misjudged where he was.

“I was trying to close the door before braking but he was just too close to it. It was just my fault, got a penalty, which I think was right. Nothing to say, really, other than accepting my mistake.

“I ruined my race, I wouldn’t have done it on purpose.”

Sirotkin, meanwhile, has defended how he raced in Singapore, especially when under attack on track from other drivers like Perez.

“There wasn’t a single time where I moved under braking,” he said.

“It shouldn’t be mixed up with – in Singapore, when you approach braking zones, you don’t always approach in a straight line, and it’s simply a question of at which point you put your car at the angle to brake straight.

“I was honest in my position after the race, claiming that I did nothing wrong. And this is my conclusion still.”

Sirotkin also did not want to be drawn on whether Perez was sufficiently punished or not.

He added: “Really everybody’s only noticing the one incident, but they shouldn’t forget that we were fighting for many many laps, many corners before on that same lap.

“So there’s no need to exaggerate anything – it was a tight, hard fight, but very fair and very precise.”