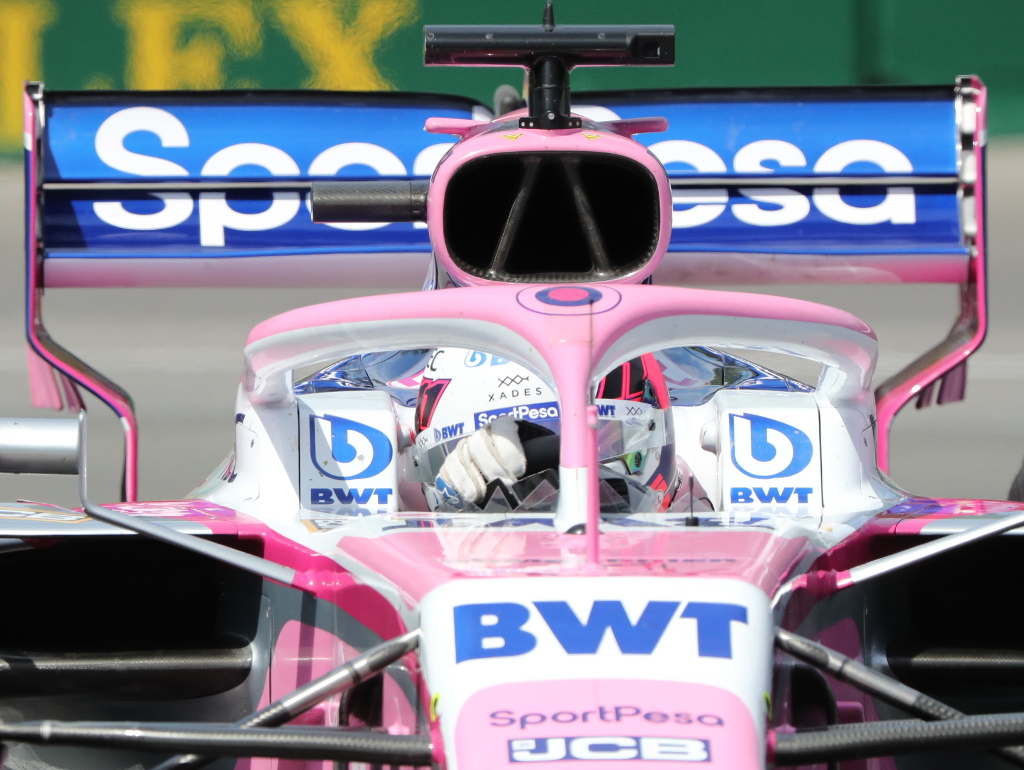 Sergio Perez fears massive rule changes in 2021 will not close the gap to the front running teams, rather it will extend it.

Formula 1 is set to introduce a raft of new regulations for the 2021 season.

These are being designed with the goal of improving racing, making it easier for cars to overtake and closing the gap between the haves and the have nots.

The rule changes could yet include a return to refuellling with FIA president Jean Todt keen on the idea.

The Frenchman, who previously led the Ferrari team, reckons it will be mean lighter cars and therefore better racing.

Perez, though, fears major changes will in fact have the opposite outcome.

He told FoxSport: “The more we change, the more advantage that we give to the bigger teams to create the gap that we are all worried about.

“That will be a good thing for the race, but I think if you have this spread in the field, will it change anything? I don’t think so.

“I think [the cars] are on the heavy side, especially when you start the race at 100 kilos [of fuel], it can be a bit too heavy.

“But I’ve been doing this for the last nine years with this level of car, I think all the issues come down to the show that we’re able to put on.

“Spectators want to see a good show. They’re not that concerned if it’s with five kilos or 100 kilos.”