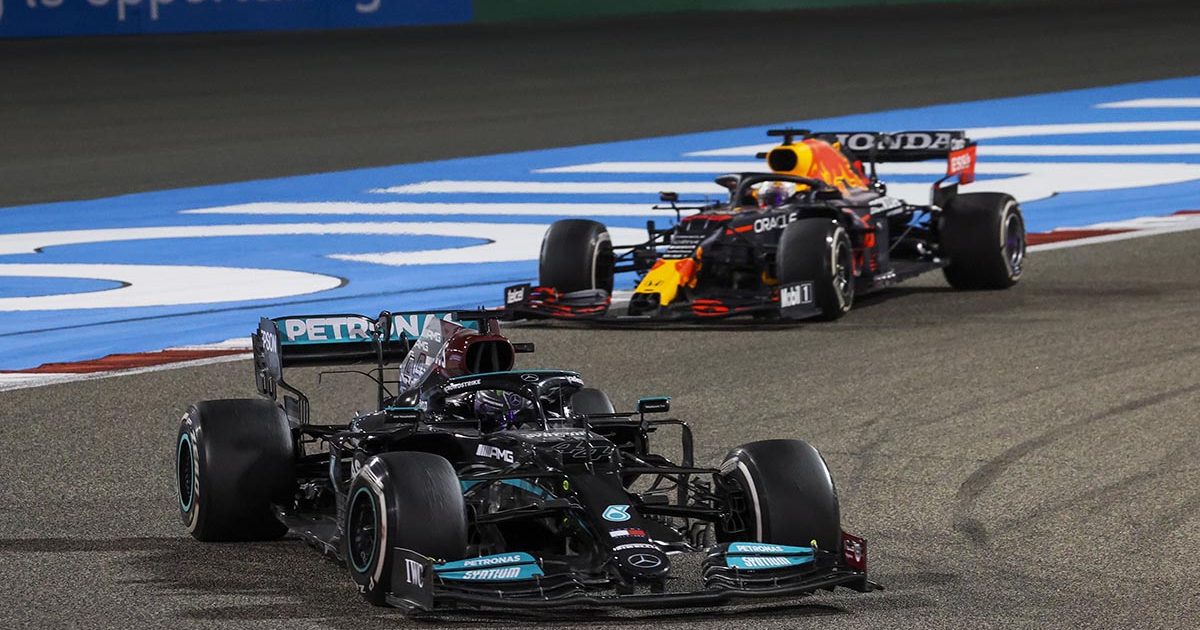 Valtteri Bottas thinks Mercedes need perfection in every area of their car if they want to beat Red Bull this season.

Mercedes did not make a straightforward start to the early stages of 2021, with a disjointed pre-season testing weekend and then being outpaced by Red Bull’s Max Verstappen in practice and qualifying in Bahrain.

That led many to believe the dominant Mercedes may have dropped behind their closest competitors, although many others still doubted the true extent of Mercedes’ troubles.

The opening race of the season seemed to prove, though, that we could be in for a very tight season given that Red Bull did seem to have extra pace on the dominant team of the hybrid era, but it was Lewis Hamilton who brought home the win.

Nevertheless, his team-mate Bottas, who finished P3 and recorded the fastest lap of the race, thinks Red Bull do have the edge and it is up to Mercedes to achieve perfection if they want to come out on top this year.

“It still needs to improve,” he said of the pace of Mercedes’ W12, as quoted by Motorsport. “The Red Bull looked very fast and I’m looking forward to seeing the replay of the fight between Max and Lewis on the last lap. 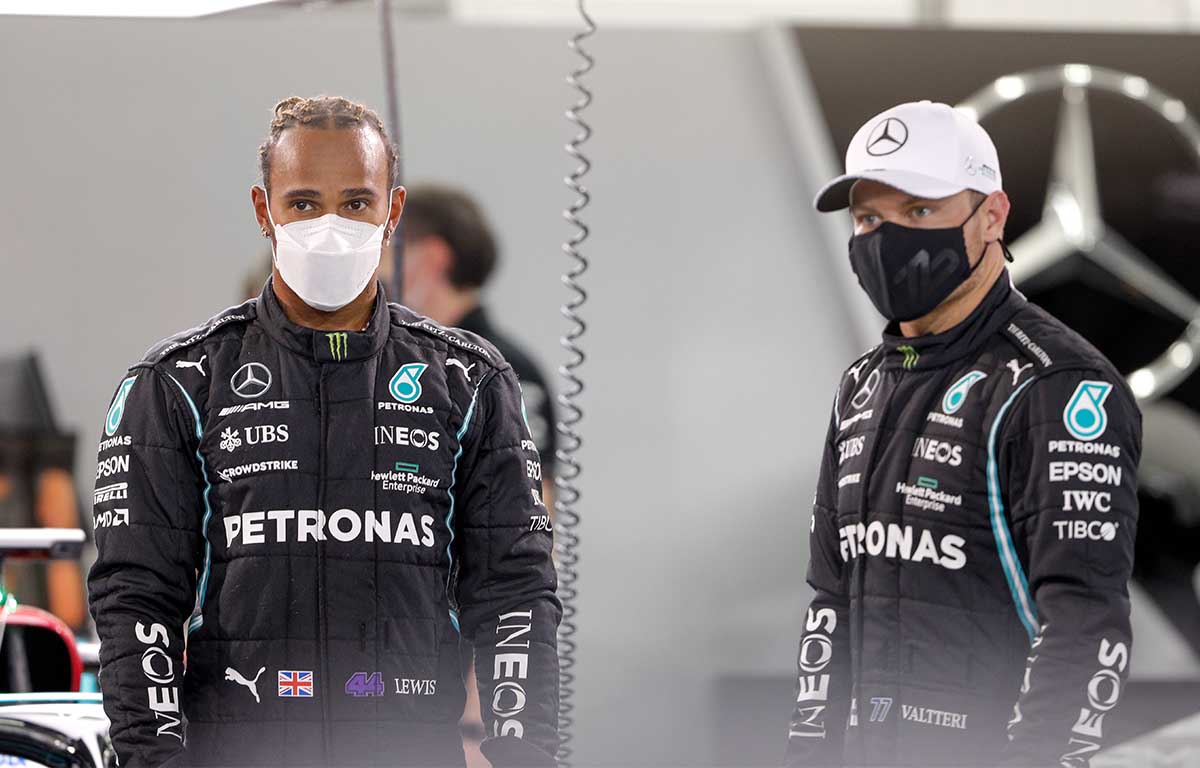 It was a familiar sight at the end of the race with Hamilton, Verstappen and Bottas all stood on the podium, but it was one that Mercedes were supposedly not expecting.

Given their aforementioned troubles during the three-day testing period, in which the Silver Arrows put in fewer laps than any team due to a lot of time spent in the garage, Bottas claimed his team were very happy with the race outcome.

He added: “As a team, if we had been told in pre-season testing that we were going to have two cars in the top three, one of them winning the race, and being ahead of Red Bull, we would definitely have accepted it.

“So, yes, as a team, it was a solid performance overall, but there are still things we need to improve and we can improve. Still, it’s only the beginning and it’s very early days of the season.”