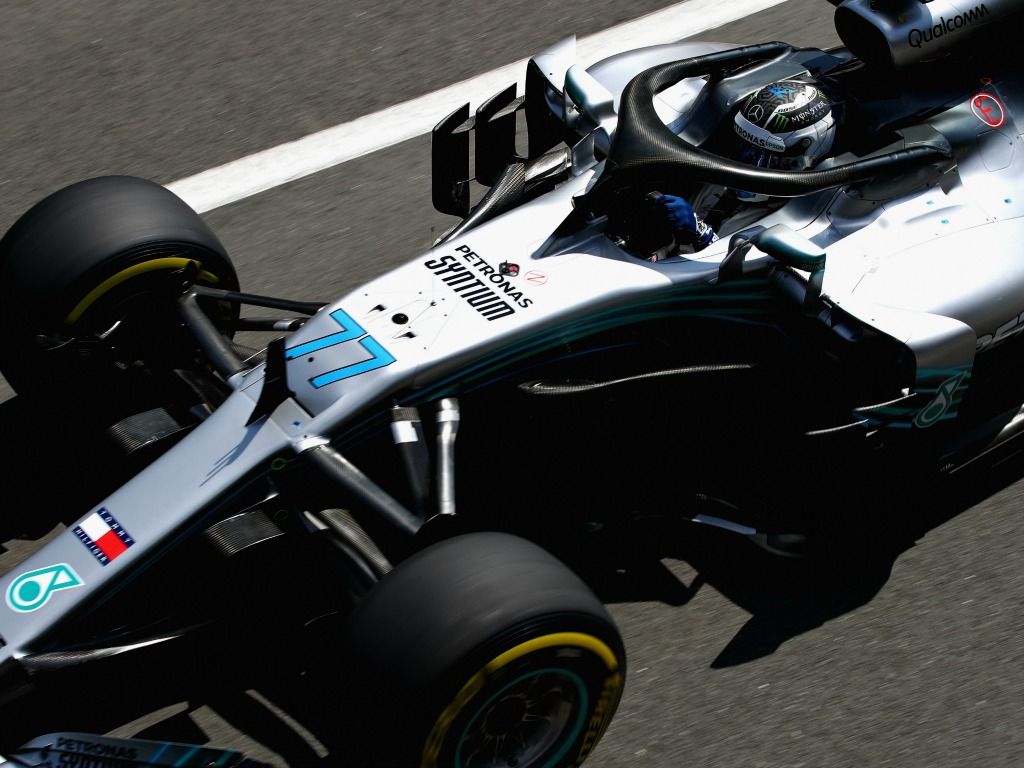 Despite being winless through the first half of the 2018 season, Valtteri Bottas believes that his performances are living up to the high standards that Mercedes are setting.

The Finn has seen three victories taken away from him so far this year, with the most heartbreaking coming in Azerbaijan.

Bottas had the race in the bag, but a late puncture forced him to retire from the lead. Safety Cars also cost him in China and at Silverstone.

Despite this, the Finn is happy with his performances so far this season.

“I am more or less on the level I want personally. That is a good thing even though only the team sees in great detail how I perform every week,” Bottas said.

“Having a few wins never does anything bad for you for the future but at least the team knows exactly how I am performing and the direction I am going with my improvement.”

The Finn has closed the gap to his four-time World Champion team-mate at Mercedes, Lewis Hamilton. The qualifying gap between them is now less than 0.06s on average.

“I have felt that I have been able to improve my weaknesses, and strengths,” the Finn continued.

“Overall performances has just been closer, there have been less big gaps between me and Lewis [Hamilton].”

“No matter if the car has been good to drive or very difficult to drive, I feel I have been able to extract what there is and it has been quite close,” he added.

Having dropped away from the lead in the final few laps at Silverstone last weekend, Bottas now sits 67 points behind Sebastian Vettel.