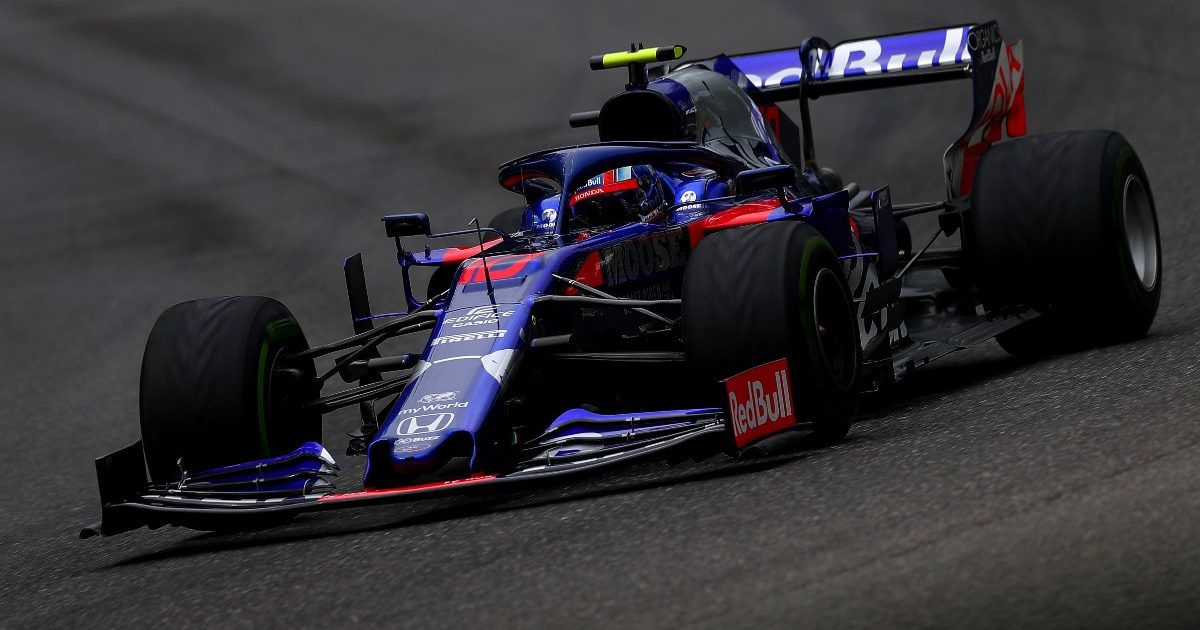 The 2019 Toro Rosso car in which Pierre Gasly claimed his first ever Formula 1 podium finish has been put up for sale.

After being dropped by Red Bull and replaced by Alex Albon, Gasly returned to his former team, driving the Thai racer’s STR14 for the remainder of the year.

He was hugely impressive in it, managing to finish an F1 race in the top three for the first time at the penultimate round of the year in Sao Paulo.

Soon after the Safety Car restart, the Ferraris of Charles Leclerc and Sebastian Vettel took each other out before Lewis Hamilton sent Albon spinning, bumping Gasly up to P2 where he stayed until the end of the race.

It was one of the team’s and the driver’s greatest moments in the sport, and the car that made it possible is now available to buy.

Specifically, it has been put up for sale on https://racecarsdirect.com/ with no specific price listed. What we can say for sure though is that it will cost a lot, so start checking through all your pockets.

It is listed as a rolling chassis, which means no engine or powertrain is included, so it will serve as one of the coolest decorations possible unless the owner wants to push it around their back garden.

It may not run, but every other major part is included and authentic, from a working gearbox to the steering wheel to the brakes. 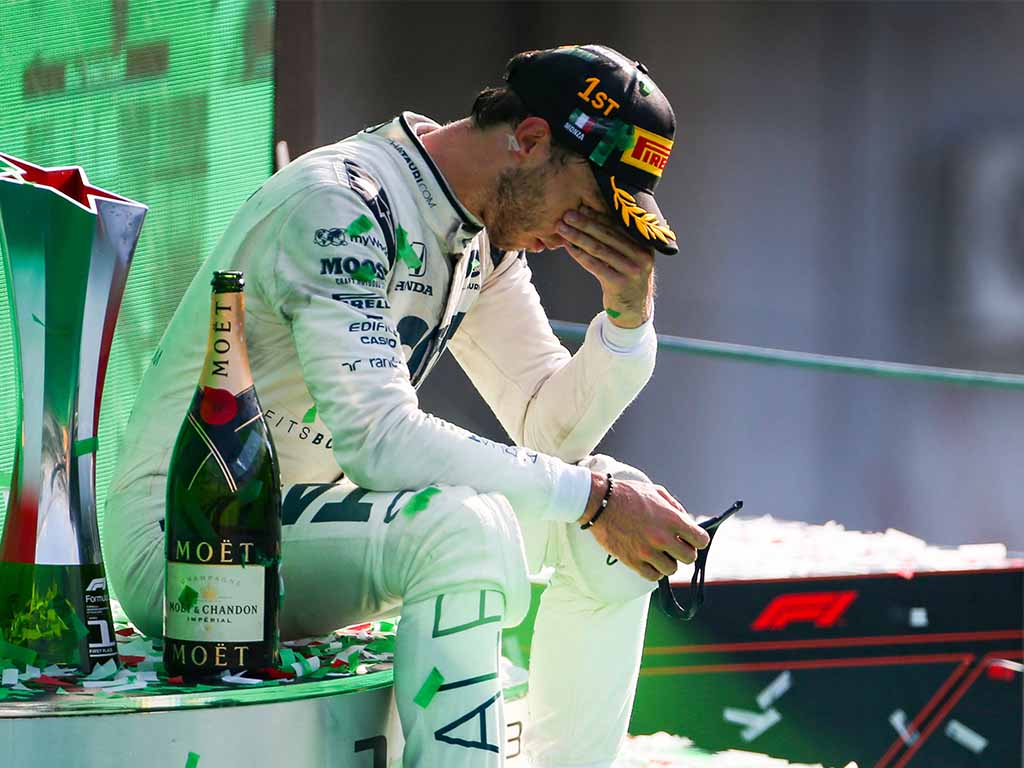 Following that race in Brazil, Gasly went on to go one better the following year and win his first race with a stunning drive at the Italian Grand Prix.

While another win in 2021 may be out of reach barring any chaos, the Frenchman is feeling good ahead of the new season and thinks his car this year will be considerably better than it was in 2020.

“So far we are really happy, it’s a step forward compared to last year. Reliability has been perfect all three days so far, so really positive on this side,” he said after pre-season testing.

“We saw Mercedes have a very strong engine. They showed it with McLaren and Williams, you can see they have a lot of potential.

“I don’t want to get too excited before we get to qualifying and then I think we’ll get the full picture in two weeks.”