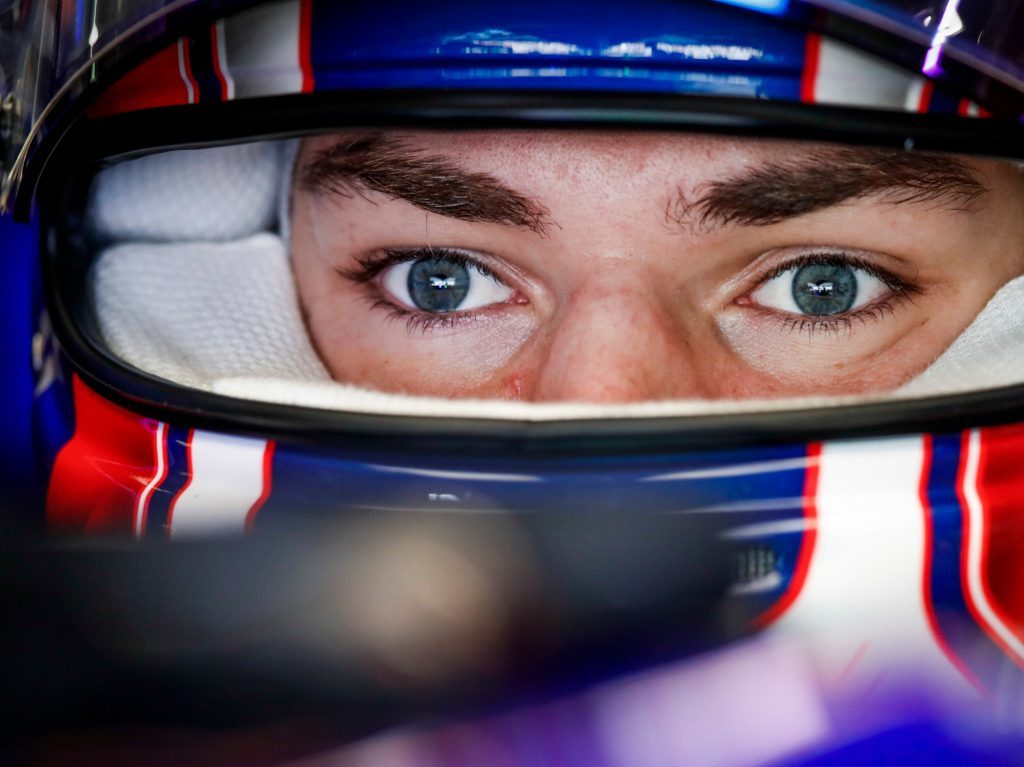 Pierre Gasly says that he will keep many of the reasons why he improved after leaving Red Bull in 2019 “private” always .

The Frenchman was called up on the Red Bull team from Toro Rosso at the start of 2019, but he struggled severely for form and was demoted back to the junior team over the summer break.

Although Gasly returned to Toro Rosso it was clear that the demotion left a sour taste in his mouth.

For 2020 Gasly remains with the team under their new identity of AlphaTauri, and it was at the launch of the AT01 where those dark Red Bull days were mentioned to him again after a comment he made.

When interviewed by the F1 website the interviewer mentioned how it felt that Gasly had been around longer than he had with 2020 set to be his third F1 season. The Frenchman responded by saying: “They have been talking about me a lot these last few months.”

He was then asked why things have improved for him since leaving Red Bull, and he replied: “To be fair there are many reasons why and I don’t really want to go into details.

“I’ve just reviewed the whole season last year, the things I could do better on my side and the positive things.

“There are things that will stay private, they will always stay private, so I just focus on what I could change on my approach and be even better than I was at the end of the year with Toro Rosso, try to take myself to another level and be more competitive.

“But after that January 1 a new chapter started with AlphaTauri and I’m just super excited to get the season started.”

And Gasly feels the AlphaTauri rebrand is “bringing new energy” into the team.

“The whole team of course they are the same, it’s the same team members, but AlphaTauri as a brand is bringing lots of new energy, a new dynamic into the team,” he said.

“They want to make things big for us, they are really pushing, and hopefully we can translate it into performance on the track.”