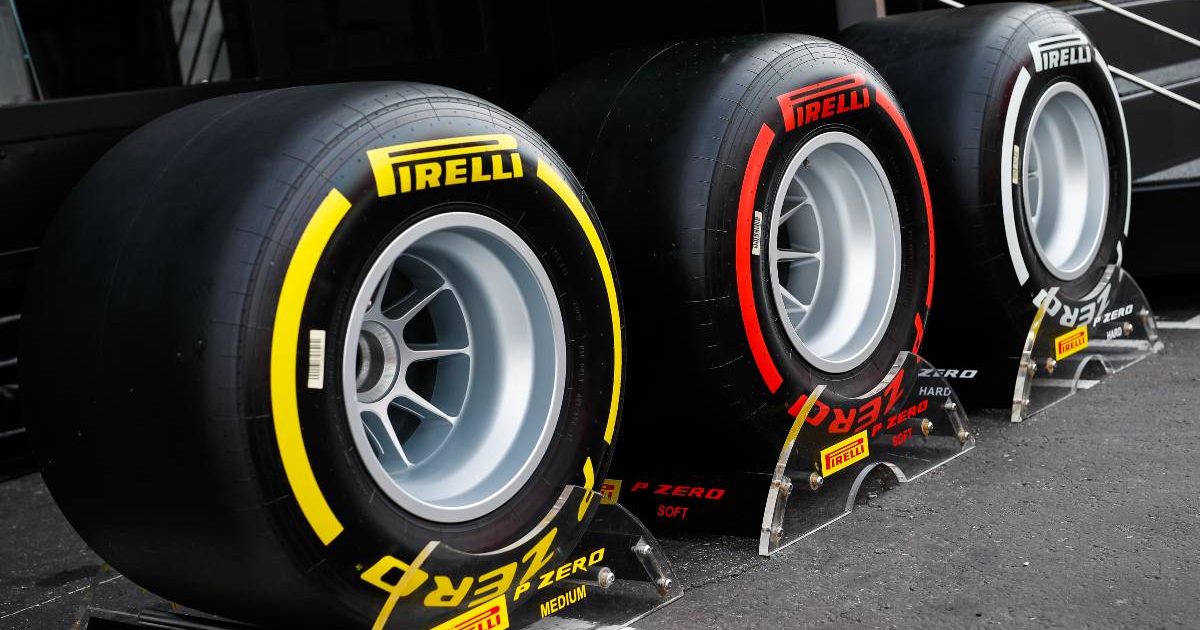 Pierre Gasly completed 164 laps on the tyre compounds to be used in 2022 in a Pirelli test at the Red Bull Ring.

The Frenchman endured mixed fortunes in the two races in Austria, retiring from the first after being hit by Charles Leclerc at the start before scoring two points in the second, crossing the line in P9, although he wasn’t overly pleased with that result either.

While most drivers headed off after the second race to prepare for the British Grand Prix, Gasly and AlphaTauri team-mate stuck around.

That’s because the two were handed testing duties, having to run Pirelli’s 2022 tyres at the circuit, with Gasly first up.

can’t get enough of the Red Bull Ring 😎

here’s a video of our AT02, but with black rims and 18 inch tyres 👌 pic.twitter.com/goprBDqAqK

His AlphaTauri was fitted with the newly sized 18-inch tyres and, on a hot morning, he got underway in conditions of just over 30’C.

By the end of the first part of the day, he had completed a total of 69 laps on slick tyres. What the compound was exactly was not specified by Pirelli.

He was even more productive on track in the afternoon, doing just under 100 laps before the end of the day to take his total tally to 164 laps.

A total of 164 laps completed by @PierreGASLY today at the wheel of the @AlphaTauriF1 at the Red Bull Ring, testing out the latest 2022 #fit4f1 18-inch P Zero slick tyres. @fia @F1 pic.twitter.com/qFQl1FMSW6

The conditions were ideal throughout the day, with no rain falling to hinder the programme set out for him.

The 25-year-old’s work at the Red Bull Ring is now complete, with Tsunoda taking over for the Wednesday test.