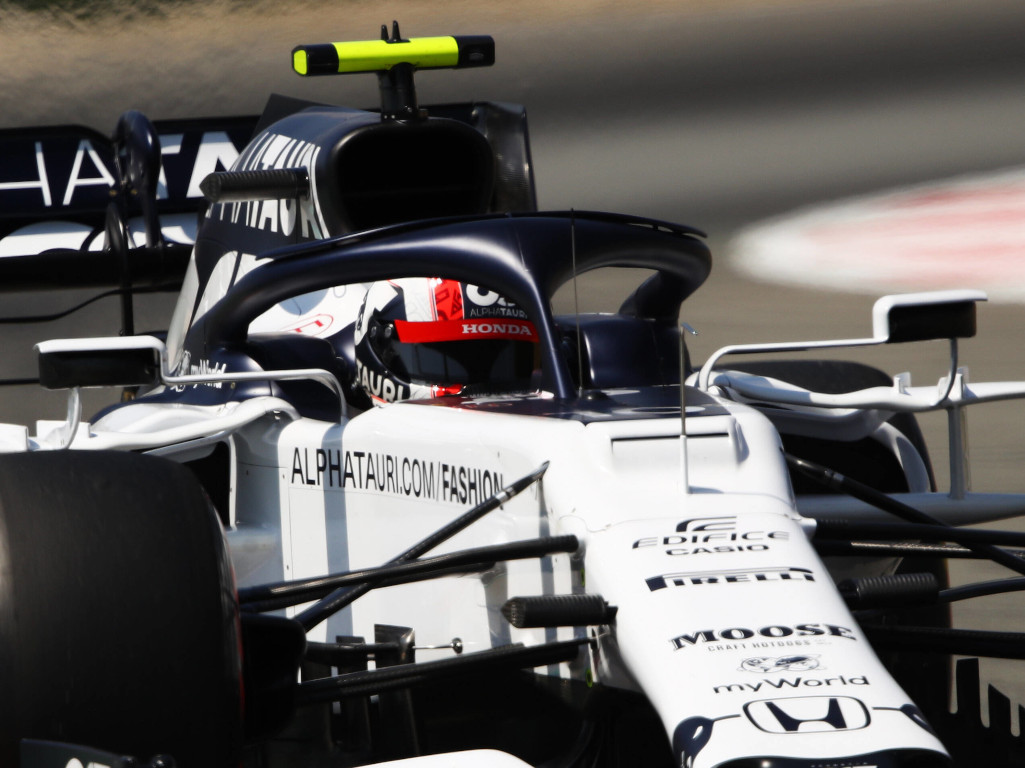 AlphaTauri have confirmed a weld failure caused the loss of water pressure that forced Pierre Gasly’s retirement from the Emilia Romagna Grand Prix.

Gasly had been enjoying another excellent weekend in Italy – he achieved a shock win at Monza in September – having started fourth and was running in P5 when called in by the team to retire from the race on lap nine.

The only sign of an issue before then had been on the grid, where the AlphaTauri crew were working on the car having spotted a water leak.

While he was chasing Daniel Ricciardo’s Renault, the Frenchman received a radio message informing him of a “terminal situation” and that “there is no option – if we don’t retire now, we will blow everything up”.

AlphaTauri team boss Franz Tost said the mechanics believed the issue had been resolved before the race at Imola got under way.

“They thought it was sorted out,” said Tost, quoted by Motorsport.com. “But there is a small broken part in there and it’s gone, unfortunately.

“We observed after four or five race laps that the water pressure decreased, and then we decided to bring him in because we didn’t want to risk the power unit. It was a welded line on the radiator which broke.” 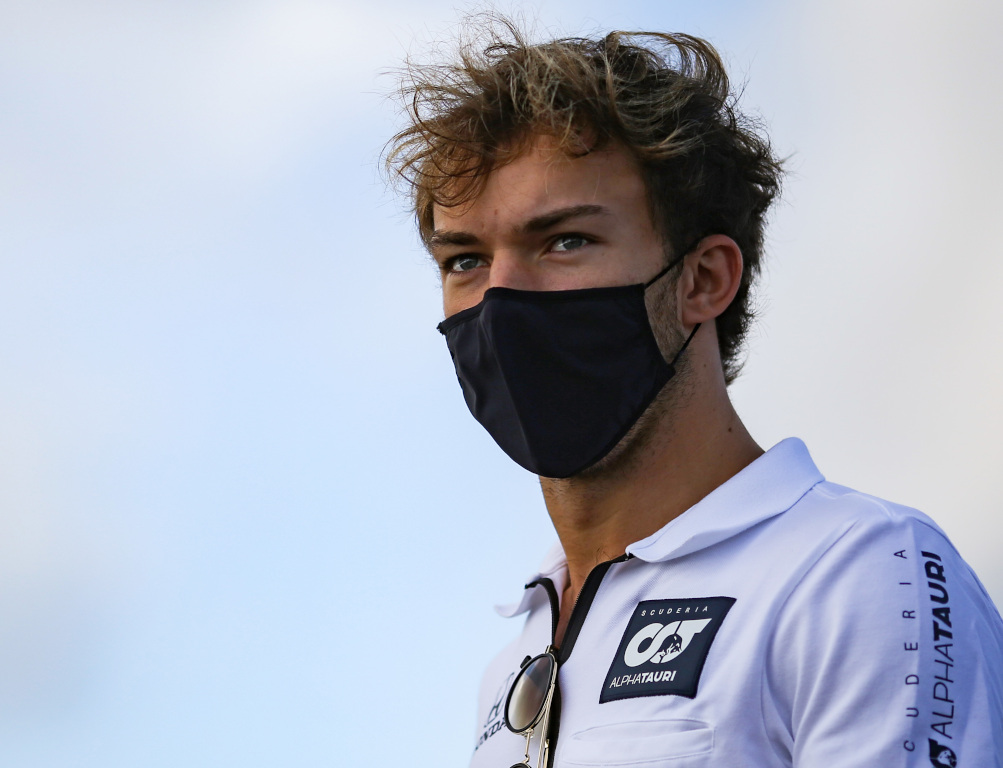 Still, it was the latest in a series of strong 2020 performances from Gasly, who has rebuilt his reputation superbly after a humiliating first half of last season in which he was dropped by Red Bull back to AlphaTauri – then Toro Rosso – due to his continual struggles.

Back at the secondary team owned by the Austrian energy drink giant, the 24-year-old has shown his undoubted quality as a racer with a string of points finishes and, of course, that unforgettable triumph in the Italian Grand Prix.

“It was a fantastic weekend for him,” added Tost. “He did a really good qualifying, finishing in the fourth position. In the race he had a fantastic start, was on the side of [Lewis] Hamilton who pushed him to the right and he had to lift.

“Nevertheless, he came back in the first lap in fifth position. And I must say a fantastic job from his side.

“We had the race debrief and of course he was very disappointed, as we all are, because he could have scored a good number of points.”