Home News Gasly hopes AlphaTauri will ‘nail it’ with 2022 car 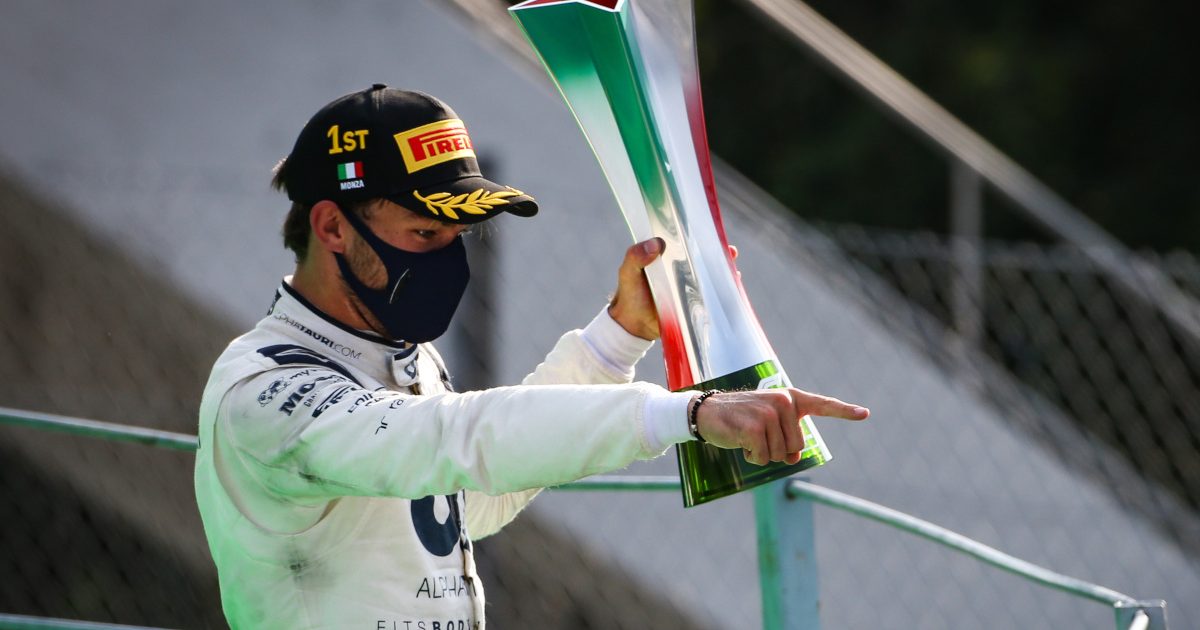 Pierre Gasly has said the new regulations in 2022 provide teams like AlphaTauri with a chance to excel, if they have designed the right car.

The former Red Bull driver has impressed with the Faenza-based team since being dropped by the senior squad, and he’s been a regular feature in the top six in qualifying throughout the year so far.

He has managed to get everything out of his AT02 this season, which has been exemplified by the relative struggles of team-mate Yuki Tsunoda in the same car – with Gasly having outscored his colleague by 66 points to 18, as of the Russian Grand Prix.

But with the new regulation changes creating a blank slate for teams to build their new cars from scratch, the competitive pecking order is likely to mix up between the teams at the start of 2022.

As a result, the 25-year-old hopes his team are able to take advantage and jump up the grid.

“It is difficult going into next year to know exactly where we are going to stand,” said the AlphaTauri driver.

“It is a new regulation and I want to believe that it is going to bring opportunities to teams like us to nail it with this new car and new regs for next year.

“Hopefully, it is even better next year.”

60% of drivers have had a top three finish 🤯 pic.twitter.com/D8YpBVmURI

Christian Horner has not ruled out a return for Gasly to partner Max Verstappen in 2023, should he continue his form that he has shown in his time with AlphaTauri.

He has shown himself to be a clear team leader with his current employers, however, and his current focus is trying to secure the team’s best ever finish in the Constructors’ Championship – but aims to go even further next season.

“We are in a position to fight for fifth in the championship which would mean the best result for this team in their career in Formula 1,” the Frenchman said, quoted by GP Fans.

“That is something personally I really want to bring to the team that will mean a lot for me.

“There will be even more to achieve. My targets are obviously to always deliver more and better and that is what I will try to achieve with AlphaTauri next year.”