Home News Horner: Gasly always knew his future was with AT 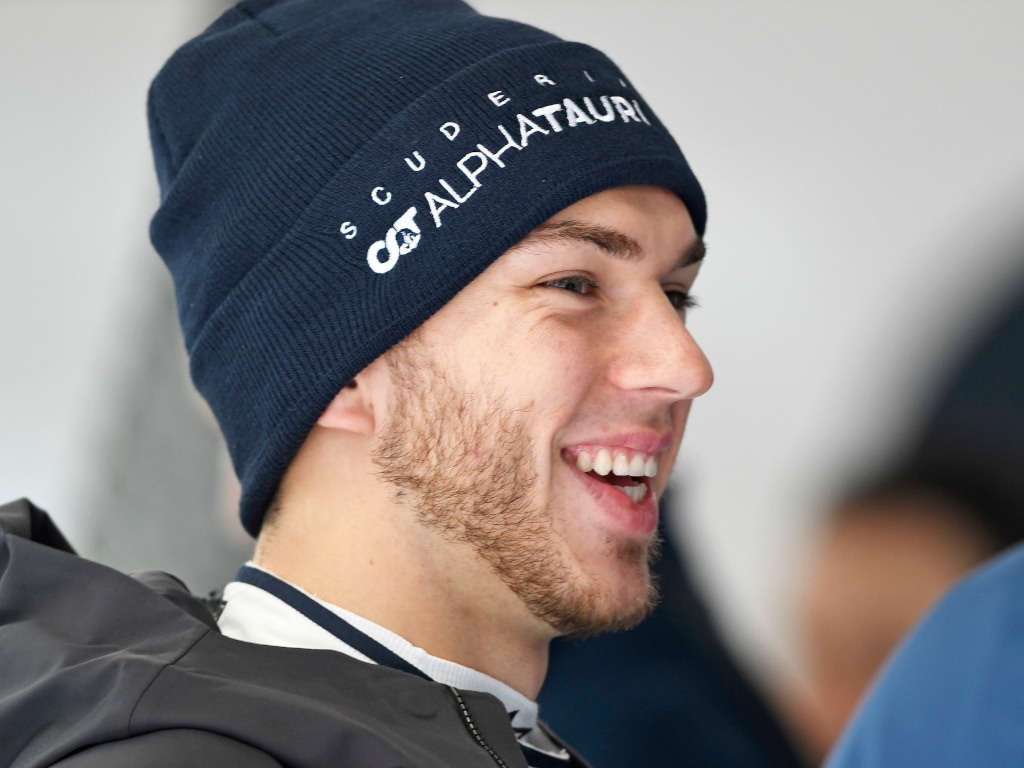 Despite saying he’s “surprised” not to get a Red Bull promotion, Christian Horner says Pierre Gasly was “very aware” that his future would be with AlphaTauri.

Red Bull announced earlier this week that Gasly would remain with AlphaTauri next season despite being one of this year’s star drivers.

The Frenchman has impressed many in the paddock, most notably when he won this year’s Italian Grand Prix.

With a P1 to his name and only one point less than his Red Bull replacement, Alex Albon, Gasly says he thought he would be in line for a promotion back to the senior team.

“I’m not disappointed, I’m just surprised,” he told reporters ahead of the Emilia Romagna Grand Prix.

“In 14 years Seb [Vettel] won a race with Toro Rosso, I’m the only other driver who won a race. Seb got promoted to Red Bull and won four titles with the team.

“So I must say I’m just surprised I wasn’t really considered.”

Horner, though, says the 24-year-old knew all along that he wasn’t up for promotion.

“I think it’s been made very clear to him,” the Red Bull team boss told Motorsportweek.com. “He’s a key part of the AlphaTauri team.

“AlphaTauri has got different aspirations to Toro Rosso, it’s not purely a junior team, it’s a sister team which I’ve previously stated.

“I think that’s been made clear to him, he’s on a long-term contract with Red Bull for the next several years so we have all the information that we need on Pierre.

“He’s been made very aware throughout the discussions that his future has always laid in AlphaTauri, simply because of the evolving nature of the team and the aspirations of that team.” 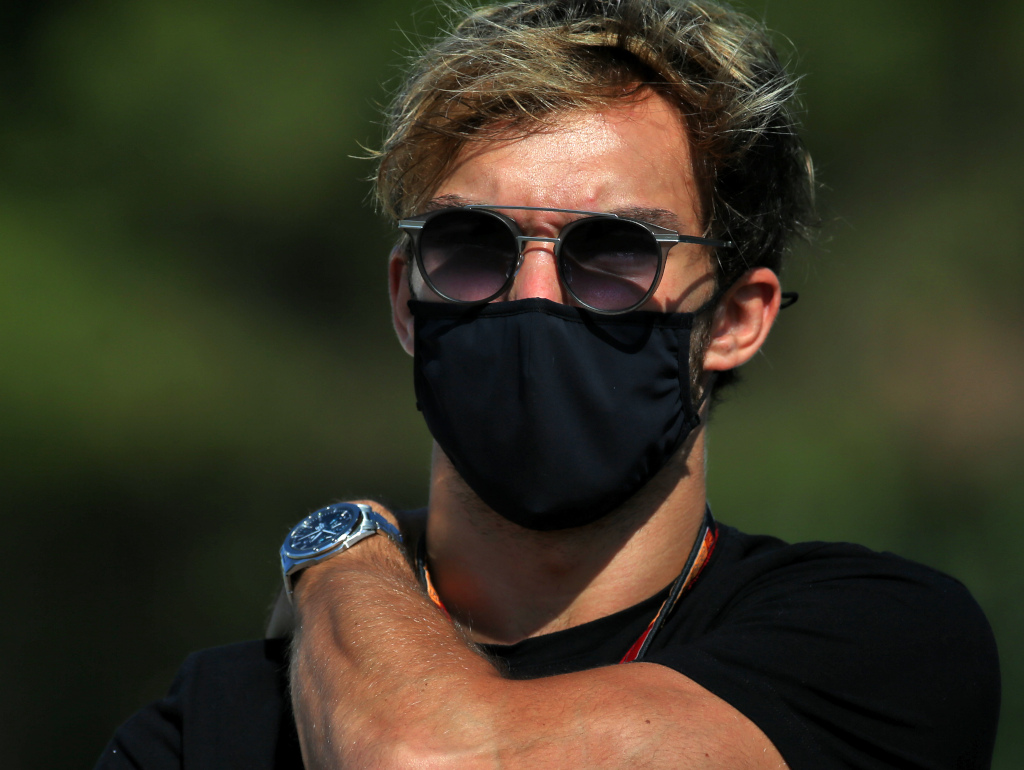 Gasly, who had been linked to a move to Renault, has vowed to give his all for AlphaTauri.

“But at the moment I just need to perform and do the best job I can in the team I am. I’m not disappointed, I’m really happy to continue with AlphaTauri for another year and I’ll keep doing my best for this team.”