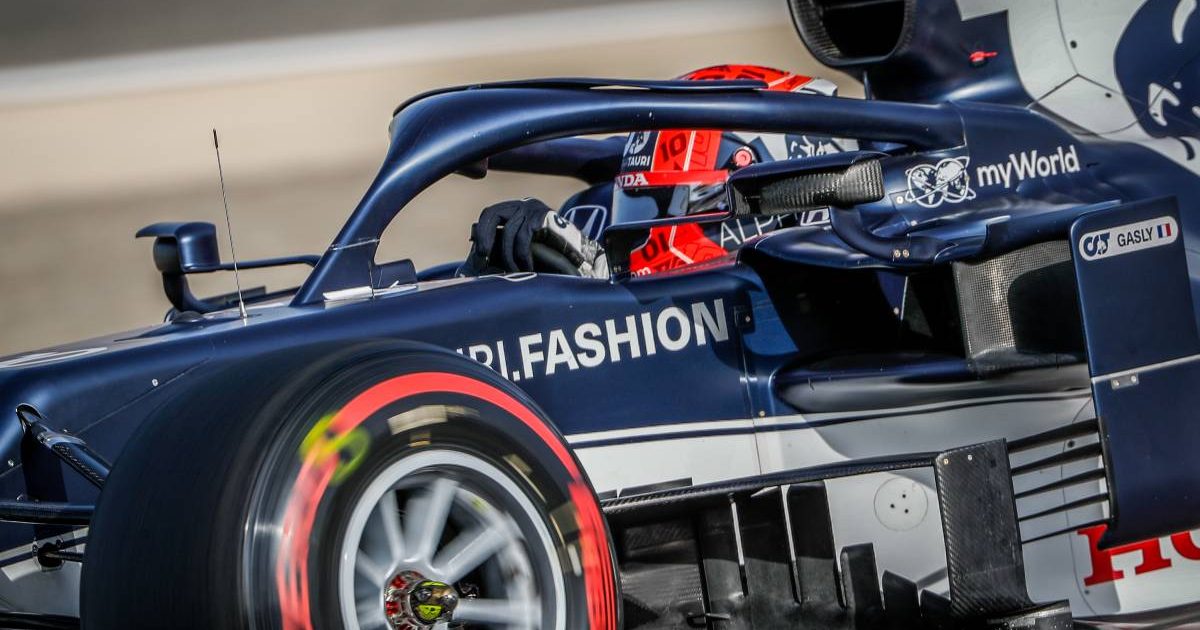 Pierre Gasly admitted securing a P5 grid position for the Bahrain Grand Prix had been an “amazing start” to the 2021 season.

AlphaTauri look to have made a significant step up this year, being among the stand-out teams in testing for the new F1 campaign two weeks ago.

If anything, it is their new rookie driver Yuki Tsunoda who has captured most attention with his raw pace – and that was in evidence again in Q1 when he set the second fastest time.

But the Japanese youngster was unable to sustain that form, bagging only a P13 grid berth, and it was Italian Grand Prix hero Gasly who came through to put himself right in the mix just behind Max Verstappen’s Red Bull and the Mercedes duo, and in among the Ferraris and McLarens.

“It’s an amazing start for us,” said Gasly. “I don’t think I’ve achieved P5 that many times with this team and to start 2021 in that way is just amazing.

“Honestly really happy about this first quali and at the start of the year it’s really good to have a good baseline and kick off the season in the best way possible.

“We didn’t expect it, honestly. We knew we had a strong package but to qualify in fifth position, especially to go through on the medium tyre in Q2, was hopefully a good advantage for tomorrow, so a great start.”

Only Mercedes and Red Bull usually have been confident enough about their pace over the last year or two to try and get through Q2 on the mediums, but AlphaTauri successfully joined that club in Bahrain.

“The pressure was quite high,” admitted Gasly. “We talked to the guys before qualifying and knew it was a big risk, but we knew there was potentially a big reward too for the first stint. It was close, but I managed to do it and put in a good lap.

“Everything went as we would have dreamed of and I think we are ready to give Charles a good fight tomorrow.”

Gasly was referring to his friend Charles Leclerc, who qualified in P4 for Ferrari – but the 25-year-old from Rouen was not prepared to make any predictions about a podium finish.

“Let’s keep it cool for now,” said Gasly. “I think there are clearly big points on the table for us, so it’s important to just execute everything perfectly with what we have learned from testing, but I’m excited.”

As for Tsunoda, it has been exactly as anticipated up to now – blistering pace, but the 20-year-old has also shown his inexperience on occasions too.

“Yuki is fast, he’s doing a good job,” said Gasly. “So far, he’s had a couple of mistakes here and there but when he’s managed to put things together he’s very fast and we’ve managed to work very well so far this weekend. All positive.”