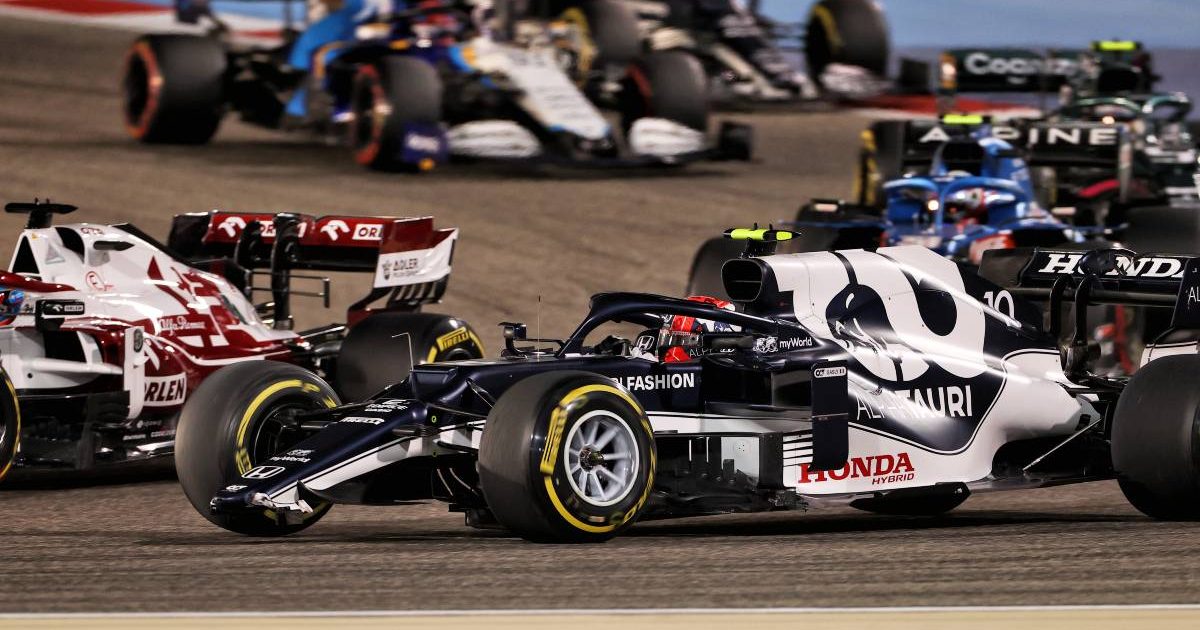 Pierre Gasly left the Bahrain Grand Prix “very disappointed”, believing a strong points haul was possible for he and AlphaTauri.

The Frenchman did a sensational job in qualifying at the first round of the season, putting his AlphaTauri P5 on the grid.

But an early collision with McLaren’s Daniel Ricciardo left Gasly with a broken front wing.

Sadly though Gasly also suffered floor damage during the shunt, and later in the race had to retire due to what his team said was a gearbox issue, leaving him “very disappointed”.

“Very disappointed right now because we had a very strong weekend since we arrived, and starting on P5 I was hoping for some good points,” Gasly admitted to the media in Bahrain.

“And then it was pretty much over after the contact with Daniel. 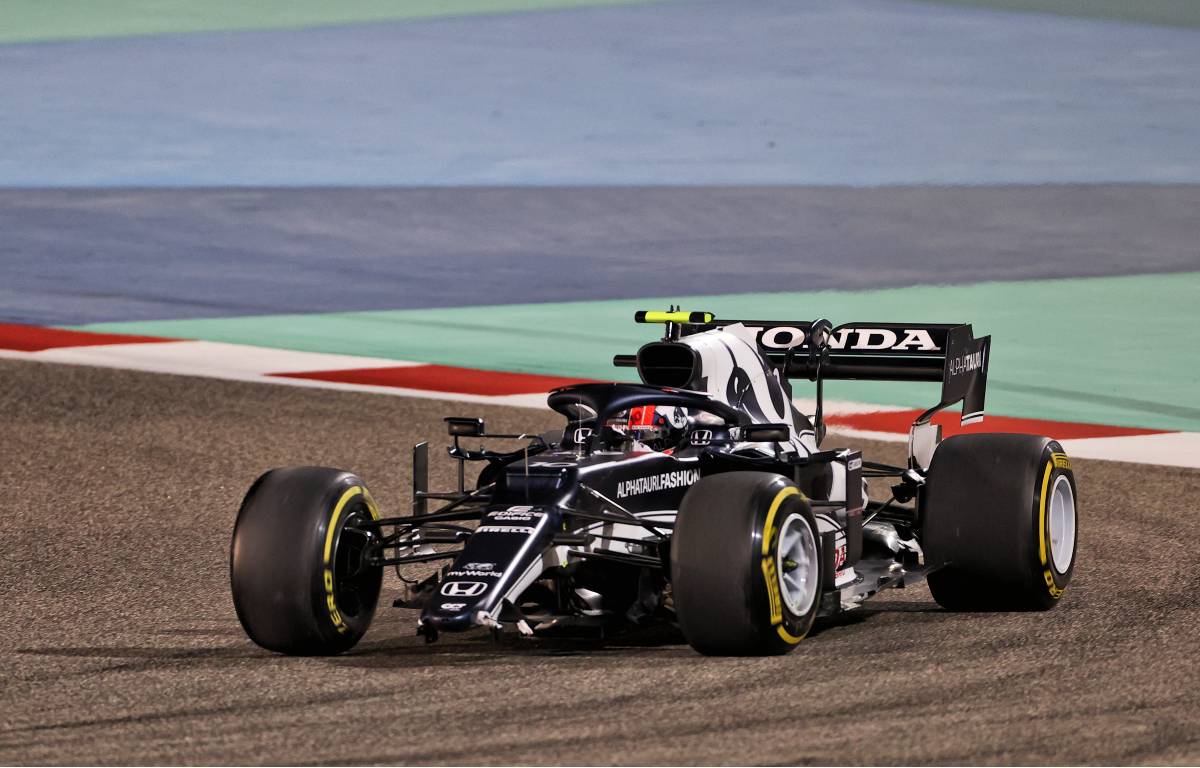 Gasly was able to make it into Q3 on the medium tyres, which should have given him a better strategy for the race.

But AlphaTauri team boss Franz Tost felt that actually in the end this call backfired, as the more grippy soft rubber could have allowed Gasly to avoid the Ricciardo collision.

“The start of the race was good, with Pierre coming back in the first lap to keep his fifth position,” Tost told the AlphaTauri website.

“After the safety car, Pierre had a collision which caused damage to his front wing, coming down to corner five, therefore we had to pit him to change it – which of course took some time. Maybe the softer compound would have prevented the accident, as the grip on the mediums after the safety car was quite low.

“From then onwards, Pierre’s race was compromised as he also had damage to the floor, which meant quite a big loss of performance. Nevertheless, in his last stint he showed some fantastic lap times and was really one of the fastest out there.

“Unfortunately, we had to retire him towards the end of the race for a suspected gearbox issue that we need to investigate further. At the end, he couldn’t score any points, but he did a fantastic job in qualifying and he showed the race pace was there – he was just unlucky.”