Home News Gasly hails ‘best Friday’ of 2021, despite ‘not that easy’ day 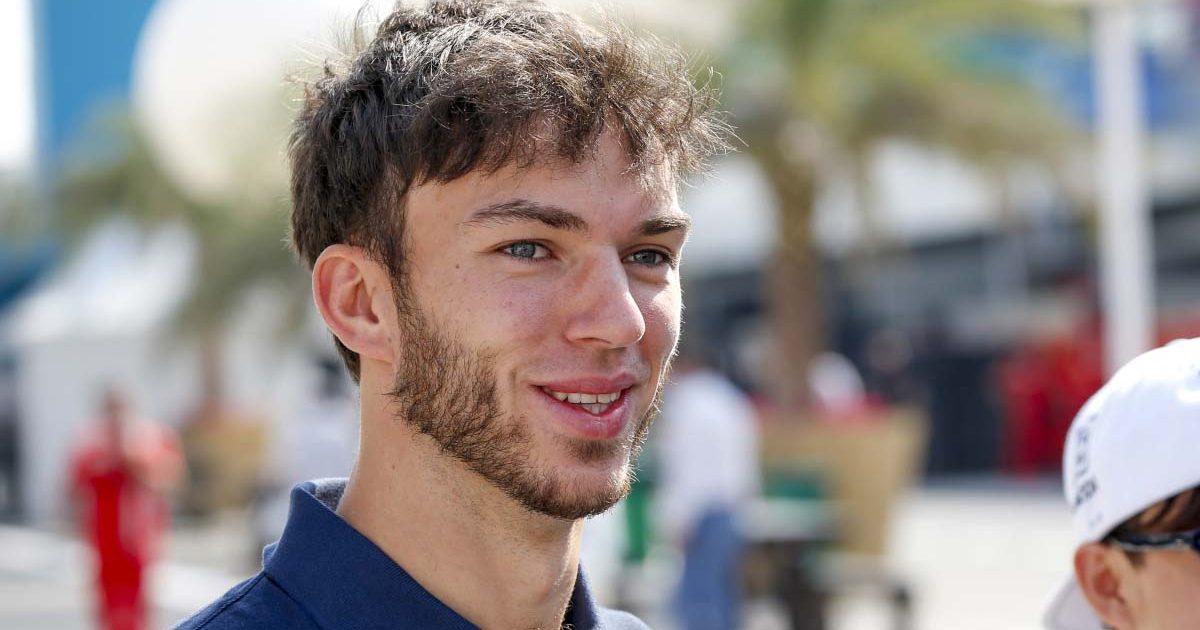 Pierre Gasly said his runs to P2 in both free practice sessions made for his best Friday of the season, despite tricky conditions in Qatar.

The AlphaTauri driver took to the Losail International Circuit and looked comfortable from the off, as did team-mate Yuki Tsunoda on what was a positive day overall for the Faenza-based team on a brand new circuit for Formula 1.

Gasly said that tricky conditions played their part in practice, though, with Lando Norris saying that wind could have a significant impact at a fast circuit, which could easily upset the balance of the cars.

But from Gasly’s point of view, he was pleased to see how well his car performed on Friday.

“It’s been great. P2 in both sessions, I mean, it’s been a very good Friday – the best of the season so far,” Gasly said in the paddock after Friday’s running.

“It felt great. Actually inside the car it’s not that easy in these conditions, so I can’t tell – it feels like we’re flying but the lap time is really good, so that’s a positive.

“But still, I think in terms of balance, I think we can do even better for tomorrow, so we’ll try to work on that.”

today was a good day AND a good night 🙂 pic.twitter.com/YGZ2iAmhHB

Gasly has regularly featured in the top six in qualifying all season, but when he was asked if a top-three grid slot was possible on Saturday, he was quick to shut down any thoughts of getting ahead of himself – and kept his focus on the immediate task of trying to move ahead of Alpine in the Constructors’ Championship.

“Let’s be objective,” he said with a laugh. “I think Red Bull and Mercedes always pick up the pace massively on Saturday and Sunday, so they are clearly not the target.

“We’ll obviously do the best we can and if we can be in front of them, then that will obviously be very pleasant.

“But the main target for us is Alpine, and we’ll try to fight with the McLaren and the Ferraris, but so far we look very competitive and I’m excited to see what we can do tomorrow.”