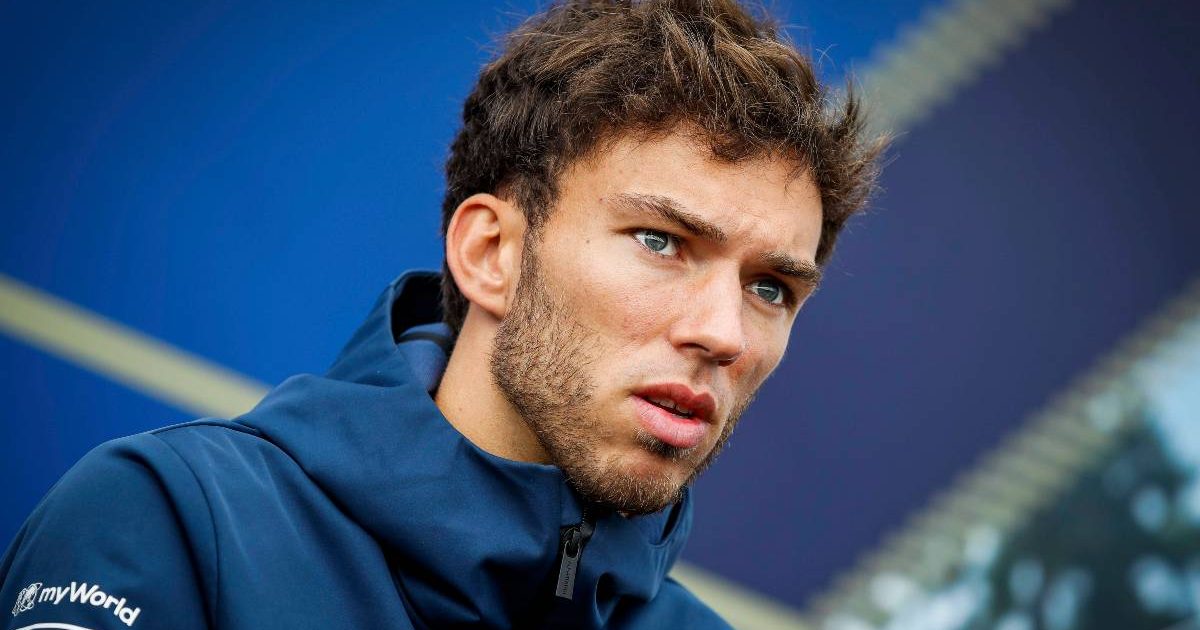 Pierre Gasly is bracing himself for a triple-header of races across three continents which he has described as “brutal”.

Formula 1 has given teams and drivers a two-week break between the United States and Mexico Grands Prix, but then the schedule becomes as arduous as it has been all season.

Triple-headers have taken place this year in France followed by two races in Austria, and also a Belgium-Netherlands-Italy sequence.

But from a travelling perspective, they pale into insignificance compared to Mexico in North America, Brazil in South America and then, within the space of a few days, the switch to the Middle East and the inaugural Qatar Grand Prix.

Then it’s a free weekend followed by the climax to the campaign, also in the Middle East with Saudi Arabia and Abu Dhabi rounding off a thrilling but hectic season of action.

Gasly is not directly involved in the World Championship battles that will be decided over those five races, but even with the pressure off he knows how taxing a schedule it is.

“I’m excited about all these new circuits,” the AlphaTauri driver told reporters. “But I think it will be pretty brutal, to be honest.

“Especially going from Brazil to Qatar it will be very hard, after 20 races in a year, and with a big, big time difference, two different continents, for a third week in a row.

“But that’s how it is. I’m physically prepared for it.”

This year has proven far more enjoyable on Saturdays than Sundays for Gasly, with a series of impressive qualifying performances followed by disappointing race results.

That was the case again in the United States Grand Prix where, even though a P8 grid slot was not his best of the campaign, he would still have hoped for much better than to become the first driver to retire on lap 15.

“It was quite eventful, we had a sensor problem on the grid which the team managed to fix,” explained the Frenchman.

“Then after the start of the race we had a suspension failure which got worse lap by lap until the moment it completely failed, so we had to retire the car.

“Obviously very disappointed to be here [in the media pen] and not racing right now.”

Yuki Tsunoda finished ninth in Austin for AlphaTauri and Gasly added: “We didn’t have the pace to fight McLaren and Ferrari, but two cars in the points I think would have been possible.”