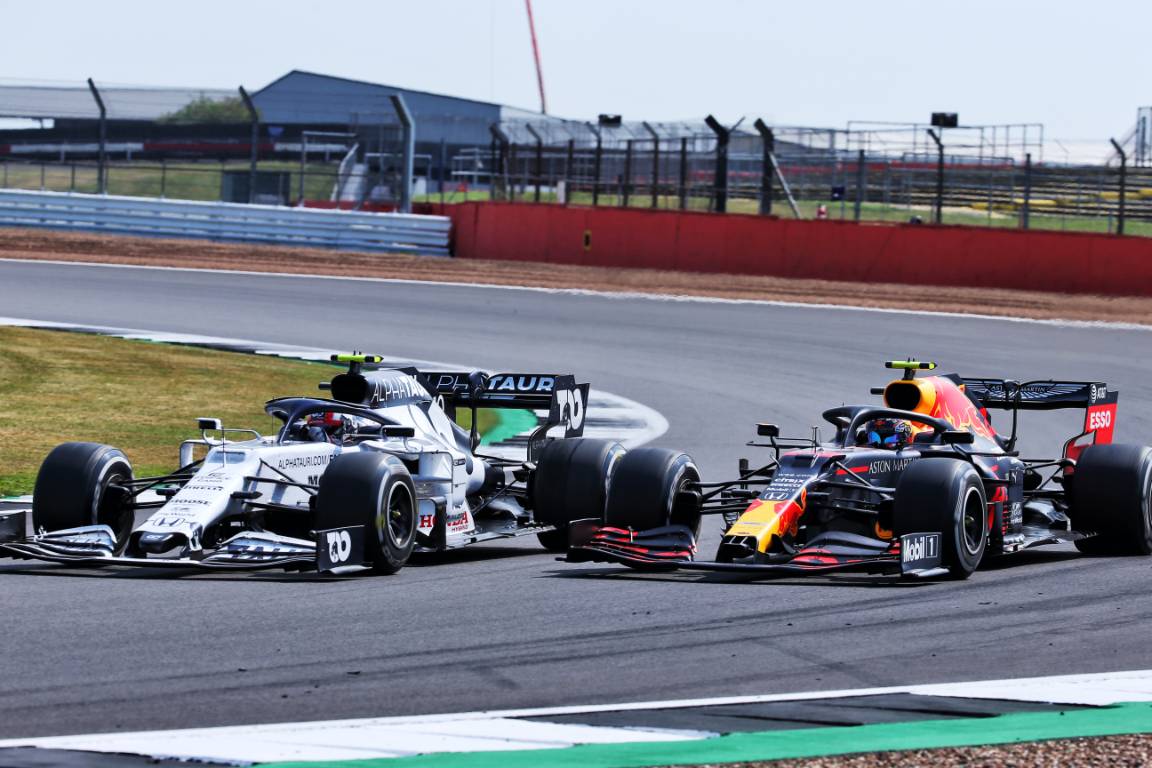 Pierre Gasly believes his demotion from the Red Bull team last year was “pretty unfair” – but has allowed him to show his “mental strength”.

The Frenchman was elevated from Red Bull’s sister team Toro Rosso, as they were then known, to partner Max Verstappen for 2019 after Daniel Ricciardo left to join Renault.

But after a torrid time during which he was generally outpaced by Verstappen and failed to finish on the podium, the Rouen-born driver was switched back to his original team in a midsummer swap with Alex Albon who remains at Red Bull.

The return to Toro Rosso, now AlphaTauri, has worked out well for Gasly, however. He ended up finishing second at last year’s Brazilian Grand Prix and this season has performed well in the F1 midfield, outshining his team-mate Daniil Kvyat.

In an interview with TheRace.com, Gasly opened up about how it had felt not to be able to grasp his first big opportunity with a top team. 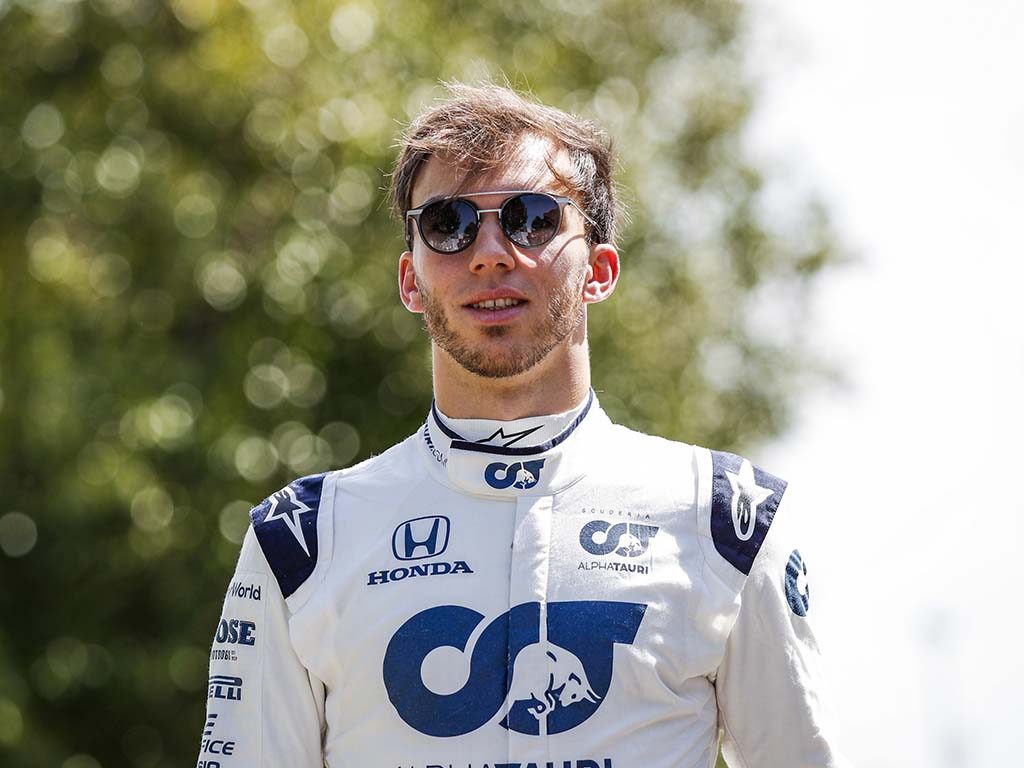 “If I could have avoided that part, it would have been better because with Red Bull there were clearly a lot greater things to achieve together,” said Gasly. “But in the end, the situation was what it was.

“It gave me the opportunity to show my mental strength, probably show a bit more of my personality, that I’m not someone who gives up.

“Even if I felt last year was pretty unfair, I still kept my feelings together and tried to maximise all the chances I had after that. Obviously, there were some positives.

“I felt it was quite harsh and probably unfair, but I guess that’s just sport in general. You always learn more from challenges and build up yourself a lot faster. As many successful people say, success comes from many failures before. I believe you develop a lot more as a person from facing these kind of challenges.

“I wish we could have avoided that, but that’s just a reality. This happened. I look forward and move forward, maximise every opportunity and I think that’s what we’ve done with AlphaTauri since I joined them at Spa last year.”