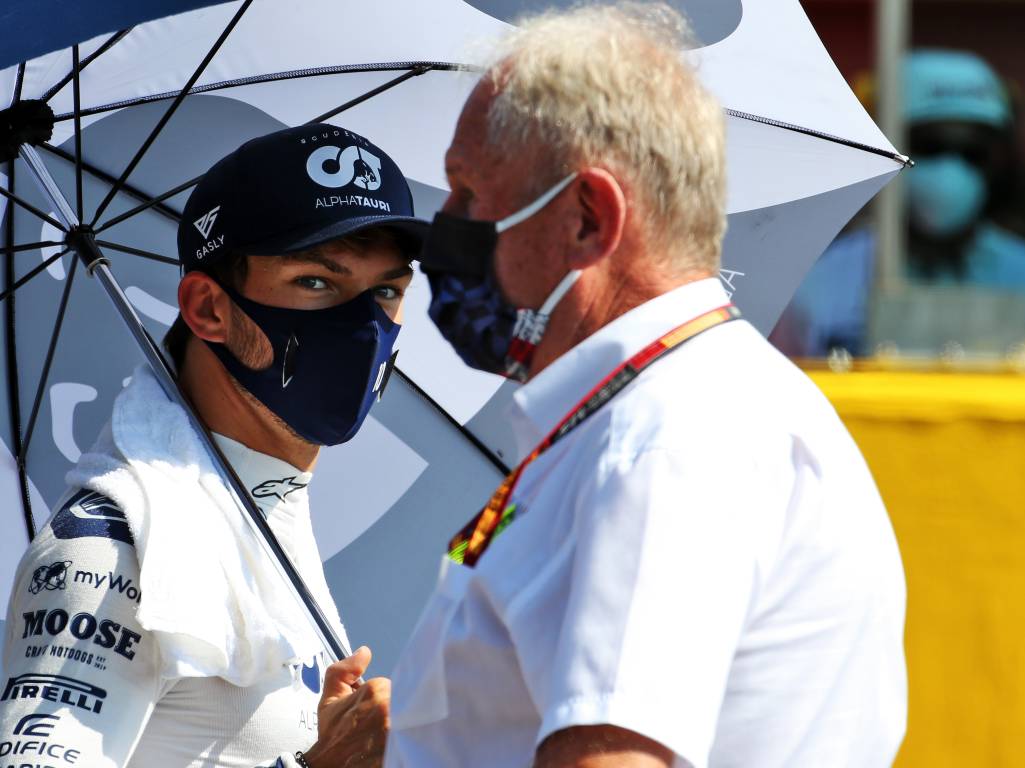 A reason may have been found for Pierre Gasly having “upset a few people at Red Bull” – it’s claimed he is eyeing a Renault drive.

After the Eifel Grand Prix, Sky Sports pundit Paul di Resta somewhat reluctantly revealed a “paddock whisper” that Gasly had metaphorically put a few noses out of joint in the Red Bull organisation, having been dropped from their senior team last year.

Switched with Alex Albon, the Frenchman has rebounded from the disappointment by compiling a superb 2020 campaign with AlphaTauri, highlighted, of course, by his remarkable victory in the Italian Grand Prix at Monza.

Gasly’s results this year have prompted suggestions that he and struggling Albon could be swapped back – but it may not be that straightforward, with Di Resta’s comments and also a news report from Switzerland indicating as much.

Swiss media outlet Blick, in an article sub-titled ‘Transfer chaos gets bigger and bigger’ have suggested Gasly “is even supposed to negotiate with Renault for the seat next to comeback star Fernando Alonso (drove 21 laps in the current Renault on Tuesday as part of a filming day in Barcelona) – for compatriot Esteban Ocon.”

Clearly this would be a contentious move as Gasly and Ocon were former karting rivals and best friends, but their relationship took a downturn when their careers began to develop towards F1 and they appear to be nowhere near as close as they used to be. 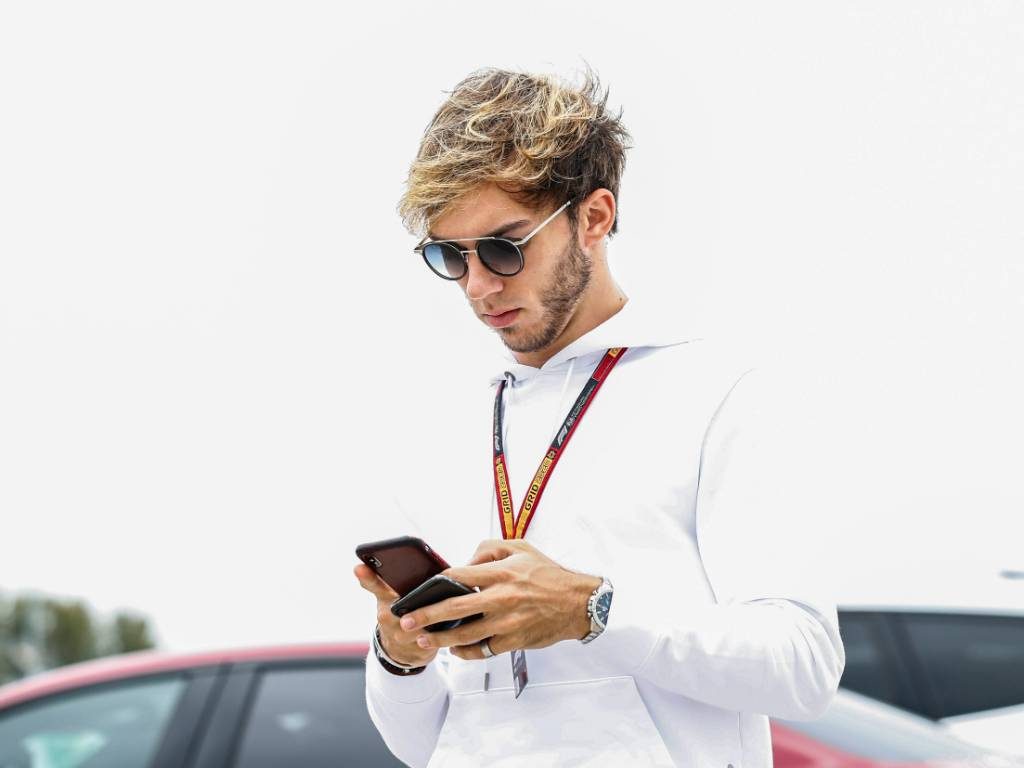 And for Ocon, to be pushed out after one year by a rival and compatriot of the same age, it would be difficult to bear.

However, Ocon’s results since replacing Nico Hulkenberg for this season can generally be described as underwhelming.

The 24-year-old has been continually outperformed by his team-mate Daniel Ricciardo, who gave Renault their first podium finish since 2011 at the Eifel Grand Prix.

In fairness, Ocon has suffered more reliability issues than the Australian, but a qualifying record of 10-1 in Ricciardo’s favour speaks volumes, the exception being on a wet track for the Styrian Grand Prix.

From the Renault perspective, if this rumour was borne out, they would have two race winners in their team as they prepare to be rebranded Alpine for 2021.

For Ocon, who has a contract with Renault until the end of 2021, there is the security of knowing he remains under the management of Mercedes, albeit – unlike George Russell – he is no longer a part of their junior team.