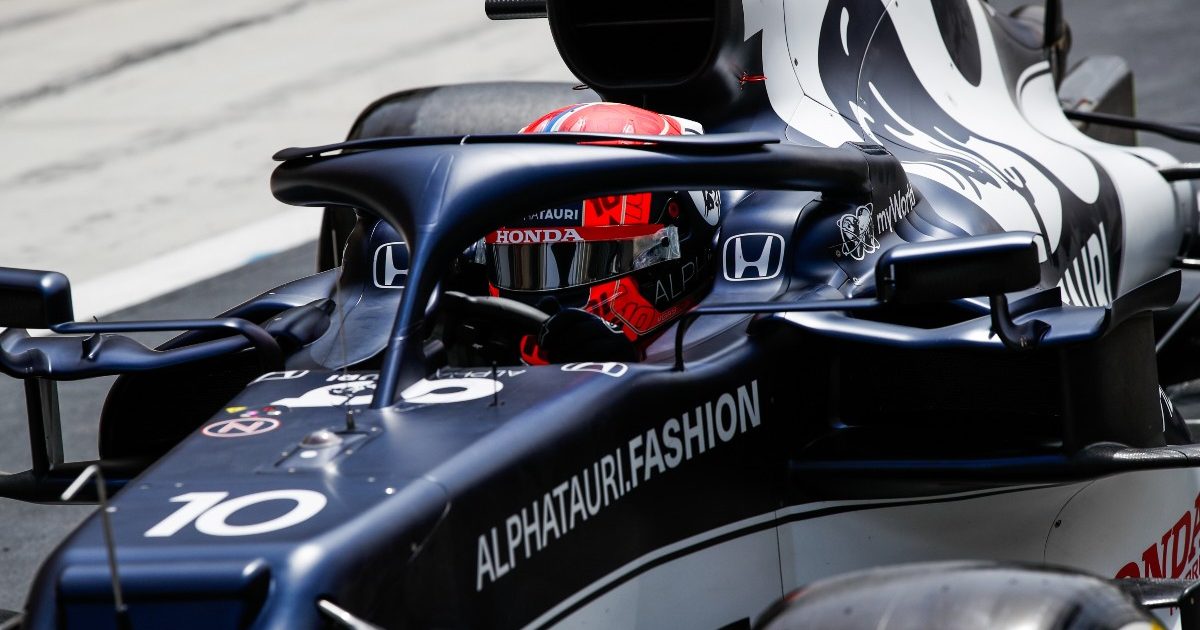 Pierre Gasly was in high spirits after the first day of testing, saying that the team achieved all their goals and that the car felt good.

It was a largely positive first day back on track for AlphaTauri as they completed 111 laps without any issues, the fifth most of the 10 teams.

Gasly himself ended the day in P9, just ahead of new team-mate Yuki Tsunoda, with his best time 1.5s down on the quickest of the day, set by Max Verstappen.

Speaking after the session, he was in high spirits.

“For the moment, I’m happy,” he told Sky Italia.

“This morning we did many laps, 74, and it went really well. Maybe it’s too early to say that the car is fast, but the feeling is good.

“The main target was to do many laps and we managed to achieve it.” 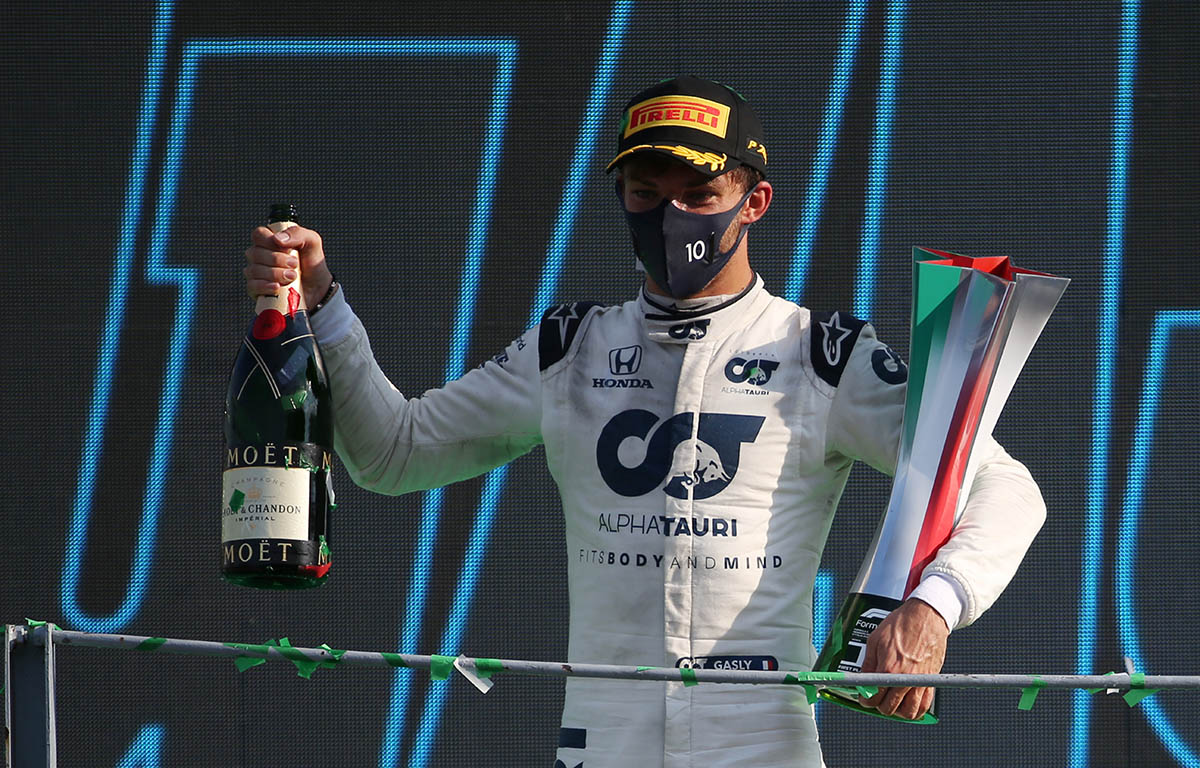 2020 was, in many ways, an excellent season for the team as they won their second race ever courtesy of Gasly and were well ahead of the backmarkers of the grid.

However, they were unable to regularly fight those in the upper midfield who battled for P3 in the Construcutors’ Championship, and he says that that’s the aim for 2021.

With big names and bigger budgets ahead of them though, he accepts that it will be difficult.

“It’s important to have a better season than last year. Last year we finished P7, this year I’d like to finish fifth,” he added.

“But Ferrari this year I think is going to be very fast. Aston Martin with Seb [Vettel] as well are going to be fast, as well as McLaren with the new Mercedes engine. So we have tough opponents, they are big teams, they have big budgets as well.

“We know we have the budget cap but they are still big teams with a lot of knowledge, so we need to step up our game but I think the team is really motivated and from what I saw they are doing great work. So I’m looking forward to the fights.”

With a rookie team-mate, Gasly heads into the new season as AlphaTauri’s more experienced driver and lead man, and taking up that role is something that excites him.

“It’s my fourth season in Formula 1, and I feel more than excited to get more responsibility,” the Frenchman said.

“The feedback that I give to the team will be even more important in order to extract the maximum from this car in terms of development and to lead the team in the direction I want.

“It’s an exciting time for me.”