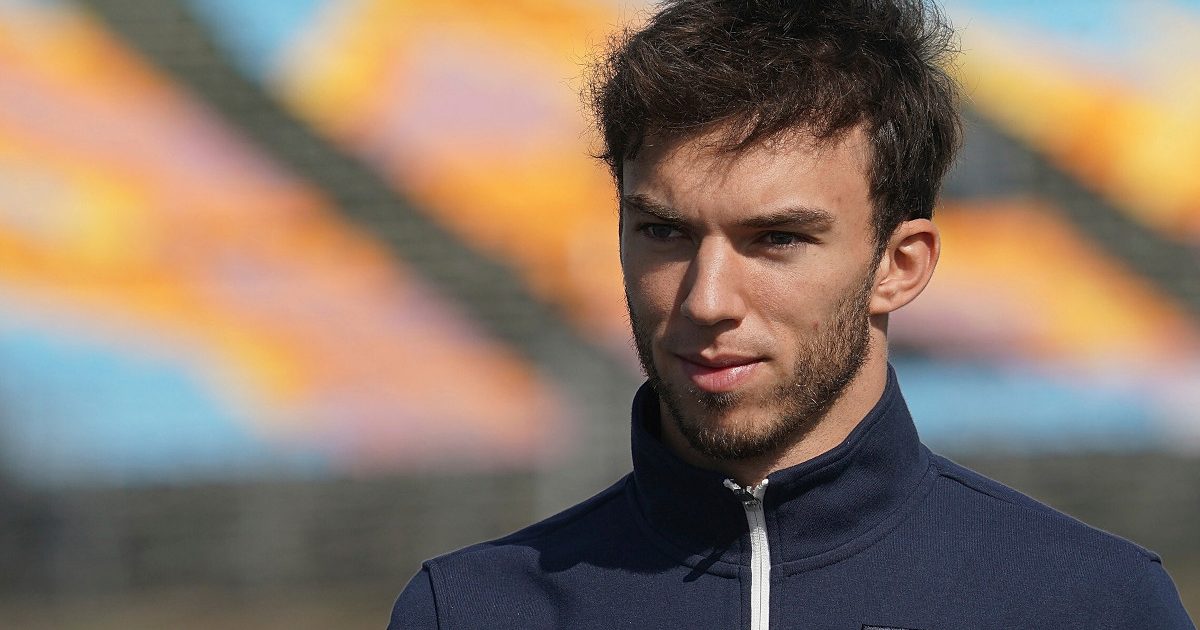 Failing to score in two races on the trot, Pierre Gasly says such is the competition that team have to “flawless” to score.

Although Gasly started sprint qualifying for the Italian Grand Prix from sixth place on the grid, an early crash put paid to his weekend’s efforts.

Starting the grand prix from the pit lane, the Frenchman retired after just a handful of laps with a suspension issue, a problem he noticed even before the start of the grand prix.

One week later, racing in Russia, it was both AlphaTauri and the driver who got it wrong, botching their late-race strategy by not pitting fast enough when the rain came down.

Such was Gasly’s frustration that he told the media at the time that the team didn’t deserve to score any points.

In sharp contrast Gasly’s rival for eighth place in the standings, Daniel Ricciardo, claimed the Monza win and finished P4 at the Sochi circuit.

With 66 points to Ricciardo’s 95, Gasly faces a tough task regaining eighth place in the standings.

But while he is pleased with the pace of his AT02, he concedes teams need to be “flawless” to bring in big points.

“The pace makes me feel confident,” he said as per the French edition of Motorsport.com.

“We were fast in Sochi, there were no problems there. Same thing at Monza.

“For other reasons, we didn’t do a good job on these two weekends but the pace was there, so I’m sure we’re going to be competitive [in Turkey] but to have a good weekend you have to be flawless in terms of operation and strategy.

“I’m sure we can get some big points.”

“[There was] a lot of things for everyone to review,” he said of Sochi. “It was a really special race, especially in the last ten laps.

“When it’s very intense and uncertain like that, it’s hard to make the right decisions. And we weren’t the only ones who got it wrong.”

“The question was how to make the most of these situations. We understood why some people made the right choices and what we could have improved. I think we learned the lessons.

“Obviously, this kind of situation doesn’t not happen every week. But I think if it happened again we would clearly be better prepared and be able to make the right decisions.”