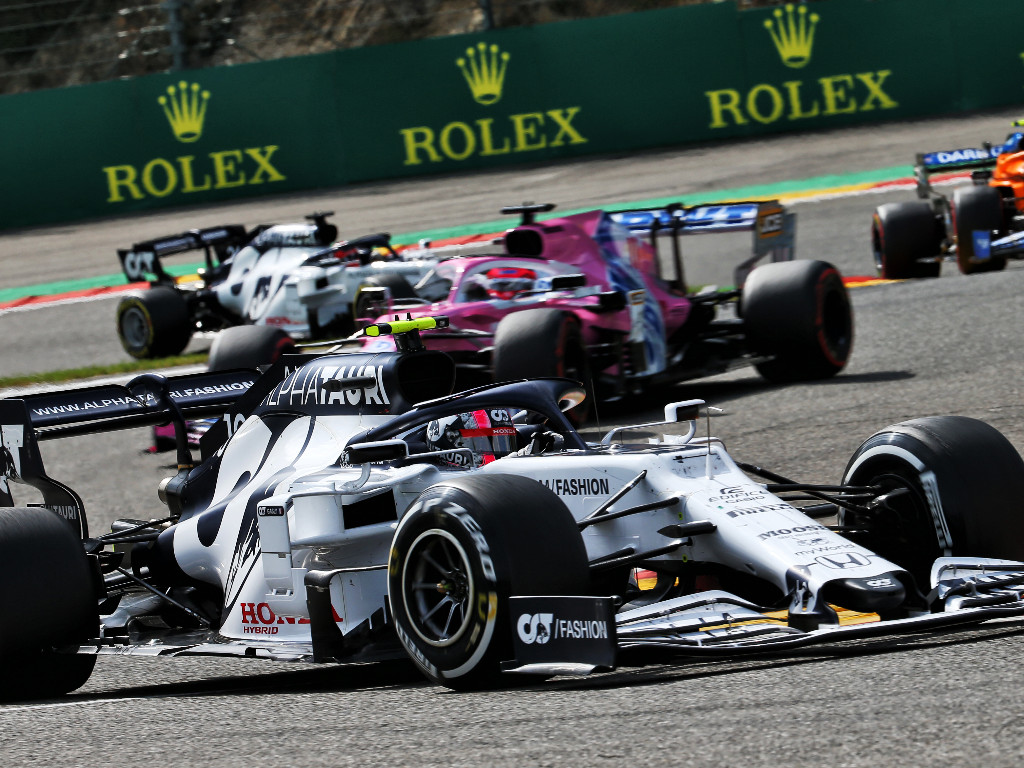 Pierre Gasly had “a lot of fun” as he enjoyed his second best result of the season with P6 at the Eifel Grand Prix.

The Frenchman is unlikely to match his surprise victory in the Italian Grand Prix, but his Nurburgring performance represented a step up on a disappointing weekend in Tuscany immediately after Monza followed by a P9 finish in Russia.

Qualifying at the Nurburgring did not go brilliantly for the AlphaTauri duo as Gasly started the race in P12 and his team-mate Daniil Kvyat in P13.

But it was a different story in the race, at least for Gasly who improved six places on his grid position whereas Kvyat was last of 15 finishers after having his front wing clipped off by Alex Albon’s Red Bull.

Gasly also had a dice with Albon, who took his berth in the Red Bull team midway through last season – a decision which has been called into question by their respective showings this year.

“I must say this race was really fun,” said Gasly, who was the subject of some revealing words after the race from Paul di Resta, with the Sky Sports pundit claiming the driver may have jeopardised his own chances of a Red Bull recall.

“I had a lot of fun, a lot of battles with the guys – some defence, some attack, a bit of everything. But I’m really happy after yesterday’s struggle to end up in sixth position and grab all these points. I think the team can be really pleased with that.

“I must say I feel good. I think this wasn’t the best track for us, with the type of corners. I could see when I was behind the McLaren some really specific areas where we were struggling more than them.

“But generally on Sundays I think we have a good package to fight through the field, and especially in these conditions I knew it would be very hard for everyone and there could be some good opportunities.

“I think we got the maximum we could and we can be pleased with that, so I’m quite excited for the coming races.”

“He did a really good job chasing [Carlos] Sainz in the last 15 laps and finishing just a few tenths behind him.”