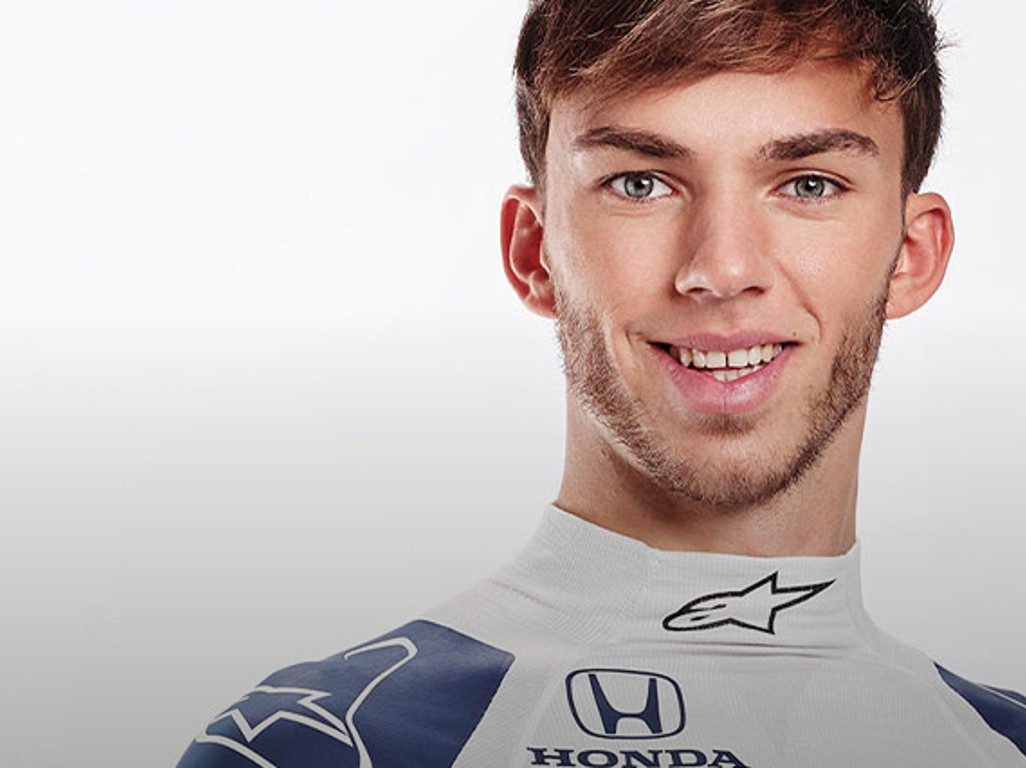 It was not a great start for the Frenchman as he twice crashed in testing, earning the ire of Red Bull advisor Marko.

Whether that criticism played a role in Gasly’s failure to shine at Red Bull we will never know as the 24-year-old says he will keep something things “private”.

He has, however, stated that criticism aside, he will tackle this season’s pre-season testing with Toro Rosso as he did last year’s.

He told Autosport: “I will have many more crashes in my career. I had plenty in karting and it never stopped me to go fast.

“In a way I didn’t crash many times I think last year during the season and testing in a way is also done for that – I’d rather crash in a test than during a race.

“Of course I need to be careful – it’s not something you want and going into testing I want to do all the tests clean.

“But also driving F1 cars with more than 1000bhp and going at crazy speeds, you know there is always a risk for things to happen.

“But, no, of course we know the target for the test is to do as many laps as we can, develop the car and I’ll do everything on my side to have the best test possible.”

Gasly and his team-mate Daniil Kvyat shook down the new AT01 at the Misano circuit over the weekend with the Frenchman declaring it “smells fast.”